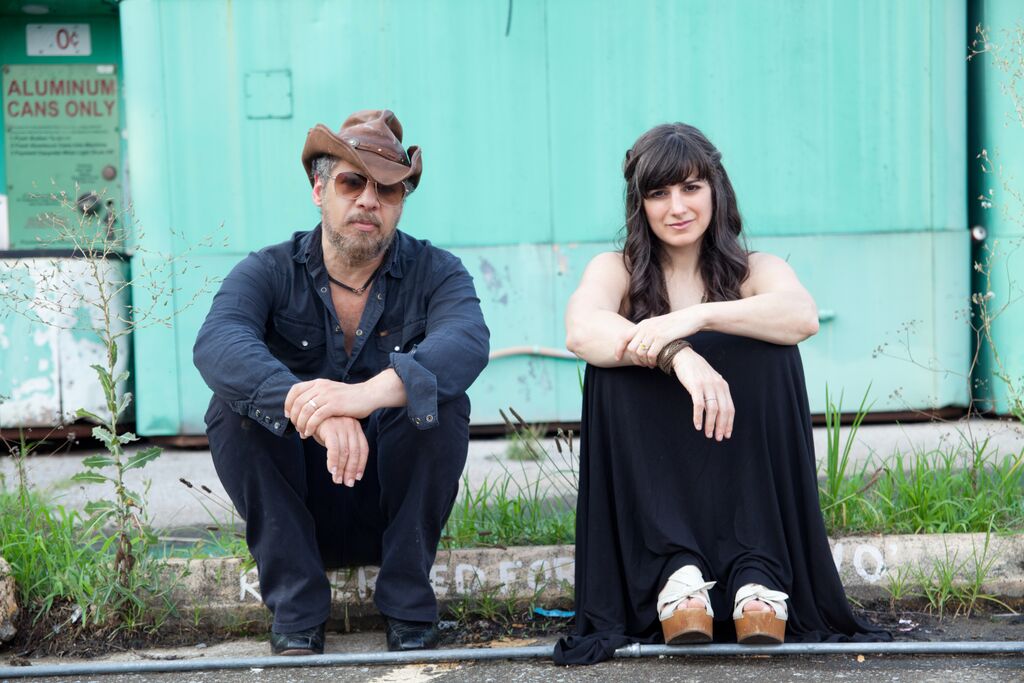 When your day job is the literal study of the human heart, it almost makes sense for your side project to be its non-literal study. That's the case with cardiologist/singer/songwriter Suzie Brown. It's an unusual combination of careers, to be sure. But Brown makes it work, with help from her professional and personal partner in crime — Grammy Award-winning singer/songwriter/documentarian Scot Sax whose latest film project, Platinum Rush, debuted at the New Hope Film Festival this summer.

The two recently made the move from the City of Brotherly Love down to Music City and became proud parents of both a new baby and a new album. On the set, they take turns stepping to center stage, but on “Good Everything,” it's Brown who takes the lead.

“Once in a while, a song is born out of something that spontaneously comes out of your own mouth,” Sax says. “We were on vacation — a rarity for us – and, after a day or two, we lost track of time, as one does when off the grid. And so the time of day didn't matter, thus 'good morning, good evening, good everything' became the greeting. The song was easy and fun to write after that.”

Our Album Doesn’t Like You Either will be available on September 25.