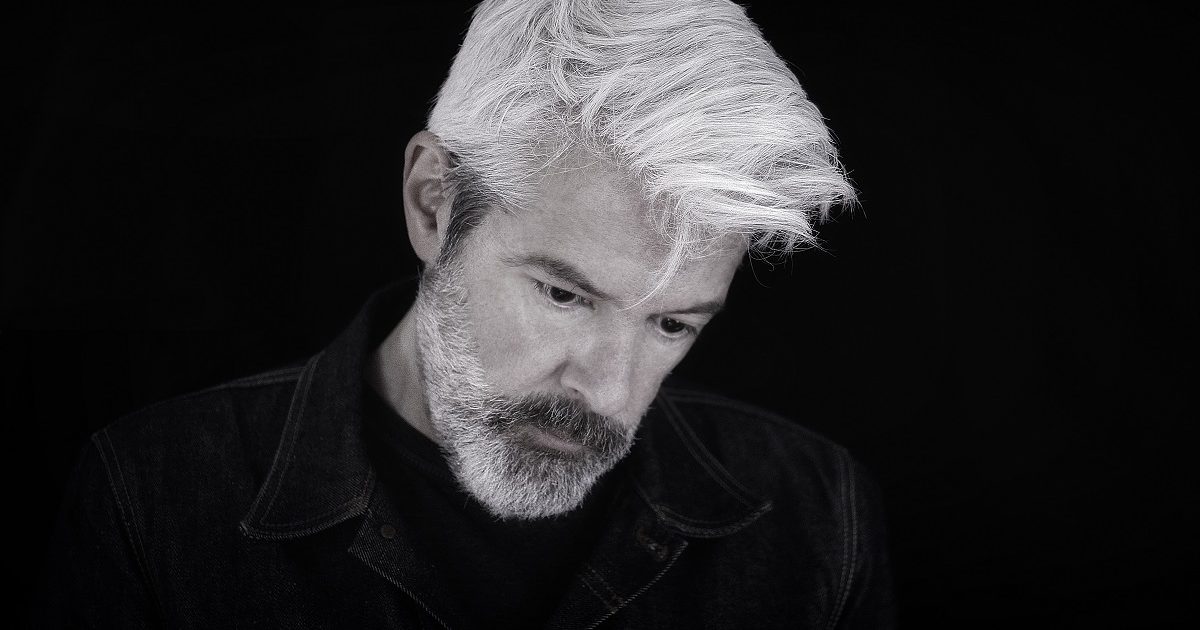 In Their Words: “This mandolin-driven track is inspired by my love of Baroque music. I spent many hours as a teenager sitting in the front room of the great Irish musician and folklorist Mick Moloney’s house in Philadelphia, listening to mandolin concertos and trying to learn them by ear. I was never very successful in that endeavor, but my love of Baroque, and in particular, mandolin music endured.

“This track is also a nod, in its own way, to an old De Dannan track called ‘Arrival of the Queen of Sheba to Galway,’ from their 1983 album, Song For Ireland. This was their interpretation of the Handel piece, The Arrival of the Queen of Sheba. Hearing that track was a watershed moment for me. It opened my ears to what could be possible with Irish music. It was like getting permission to look outside the tradition and see what you could find and bring back with you. It was incredibly liberating. Joining on this track is Kyle Sanna on guitar and Owen Marshall on bouzouki.” — Seamus Egan