LISTEN: Sideline, “Their Hands Made the Music” 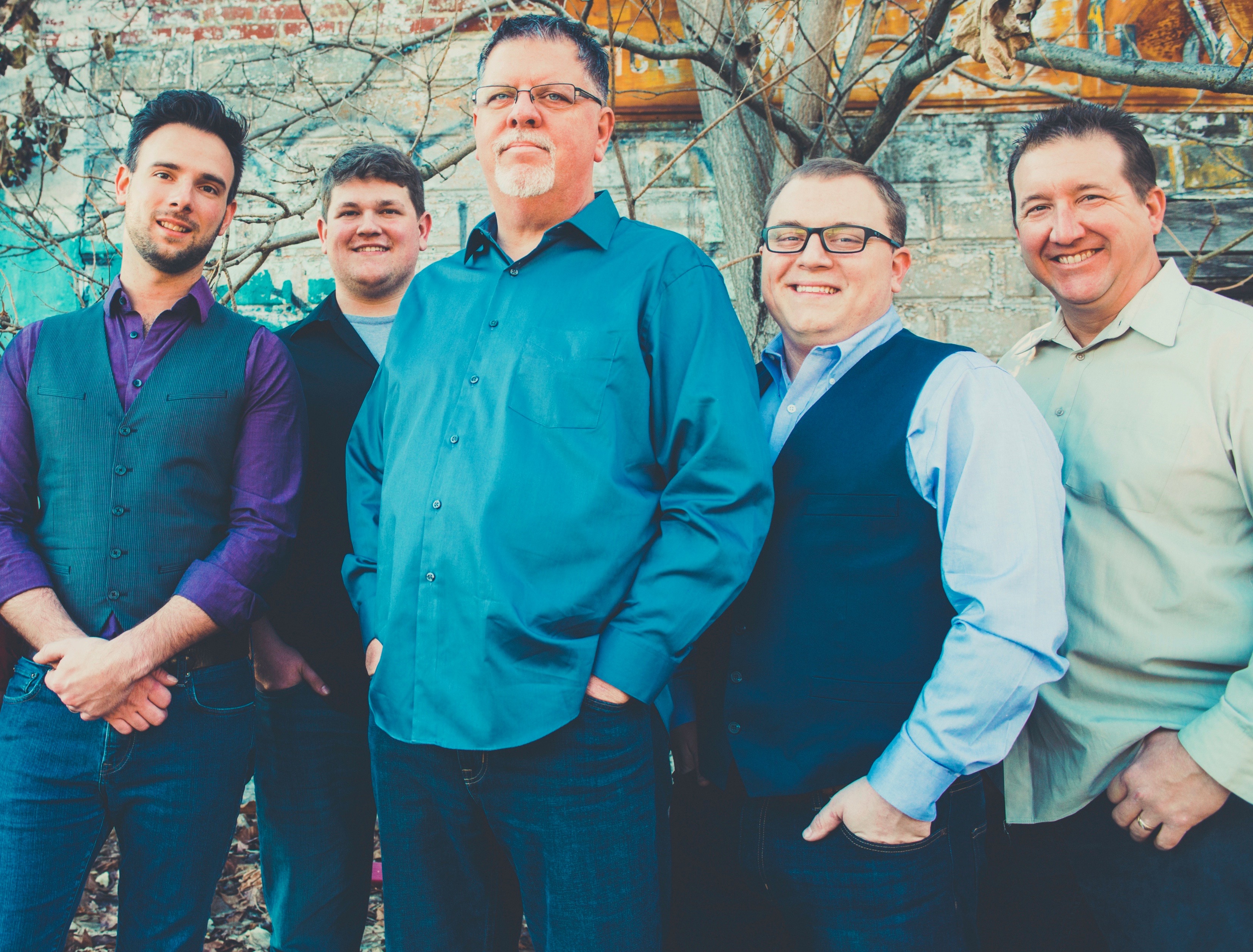 In Their Words: “This music is very giving, but it is also very demanding. Fans and aspiring musicians don’t realize the sacrifices, the brutal hours, the strain on home life and relationships, and monumental amounts of stress that go into living this life. Only to bring home much less than a living, and no possibility of retirement. This song is a salute to all of the musicians that do it for nothing but the pure love for it, and a hope that they won’t just be forgotten when they have nothing left to give.” –Skip Cherryholmes

“We wanted to record an original song for this special album. I gave Mark Brinkman the inspiration from an idea that was pitched to me from Mickey Gamble, and Mark took it and ran with it. Doyle Lawson told me it was the perfect song to open the CD. The song talks about musicians that were on top of the music field that had given so much and paved the way for the younger generation, then they suddenly fell on hard times, which is what the IBMA Trust Fund is all about. Bailey Coe is singing lead, Troy Boone and I are on harmony. Skip is on guitar and Jason Moore is on bass. This is Daniel Greeson’s first recording with the band; he’s playing twin fiddles.” –Steve Dilling