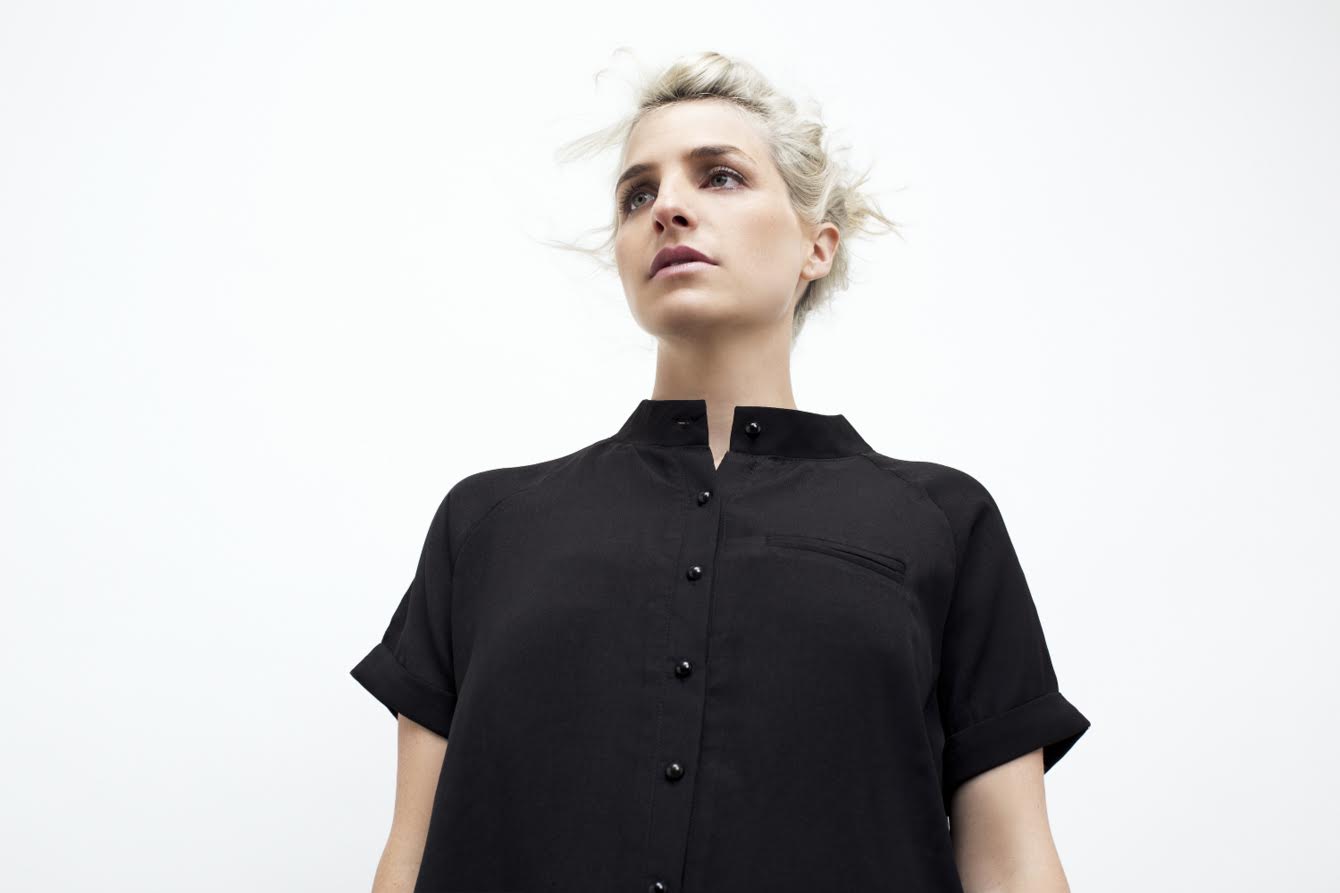 In Their Words: “'Circles' is one of my favorite songs that excites me every time I perform it. I started writing the song on one of my trips to New York. I was traveling by myself and had a lot of time writing, letting my mind fly with the freedom to fill my head with new ideas. The musical line of the first verse kept playing over and over again in my head. Then a couple of months later, I decided to go back to the tiny part of the song that was stuck in my head for so long. I continued writing and let the song run its course. The storyline of the song was completely fictional at the time, but then a year after it was written, I recorded it and it became a true story in my life. It felt like I wrote my story before it actually happened which, in a very odd and magical way, became my reality." — Sivan Talmor