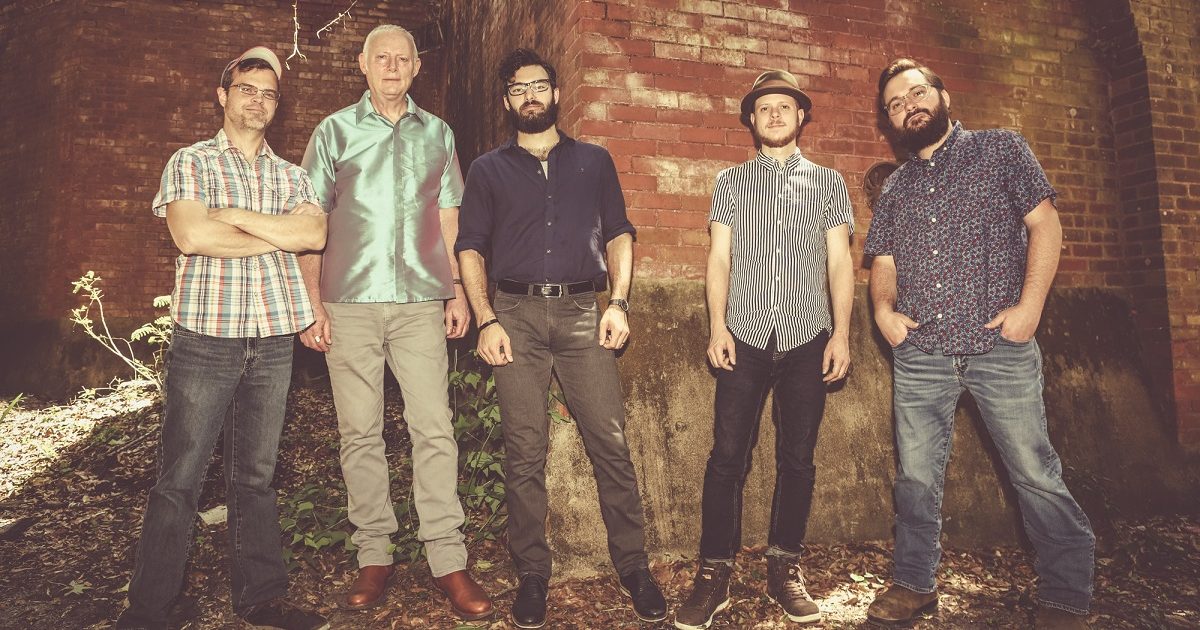 In Their Words: “This song was written by guitarist Jay Rudd. In the Netflix series The Staircase, crime novelist Michael Peterson was convicted of murdering his wife who was found dead at the bottom of the stairs in their home. A few years later a neighbor brought forth a new theory that an owl had attacked Peterson’s wife on her way inside the home and she had fallen down the stairs during the resulting confusion. Many have argued that the theory is plausible due to evidence such as microscopic owl feathers found in her hand. This song manifested after visualizing the owl attack and subsequent fall down the staircase.” — Swamptooth