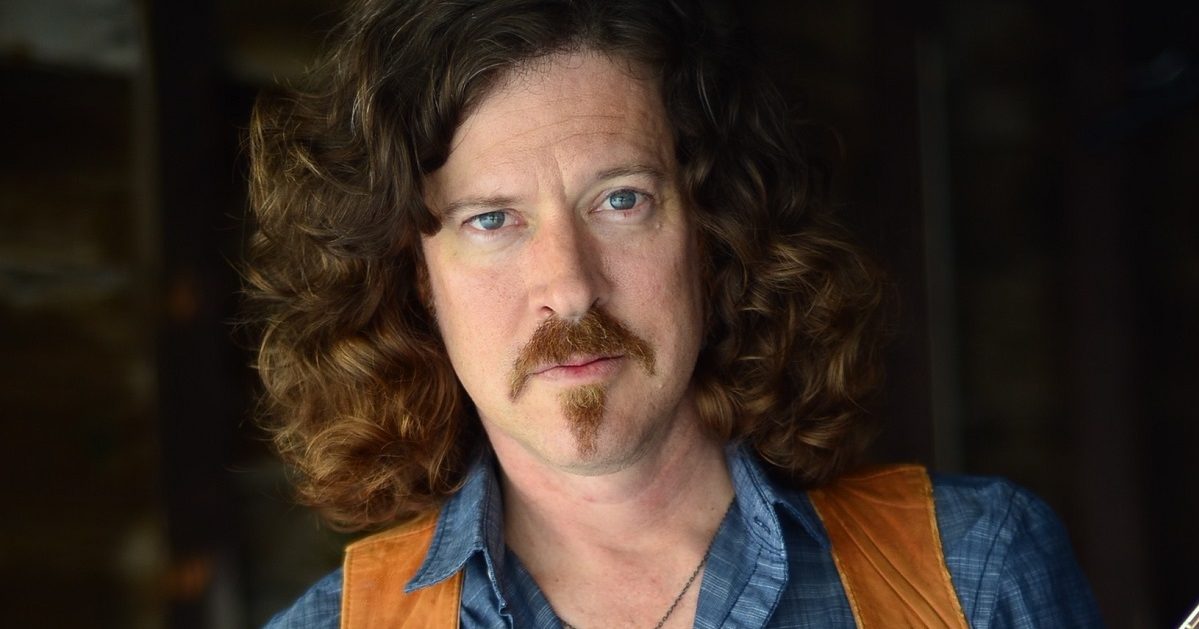 In Their Words: “I wrote this one in Nashville last year while I was on tour with Duff McKagan. We had a day and a half off so we got together and started talking about Billy Joe Shaver and wrote this one in his style. I started out with the cool intro riff and we wrote a cool classic story song. It was originally going to be a honky-tonk song but as I got thinking about the record I decided to rework and make it the first bluegrass song on any record of mine. I played all the instruments and then sent it to Don Gallardo and he added his harmony vocal.” — Ted Russell Kamp