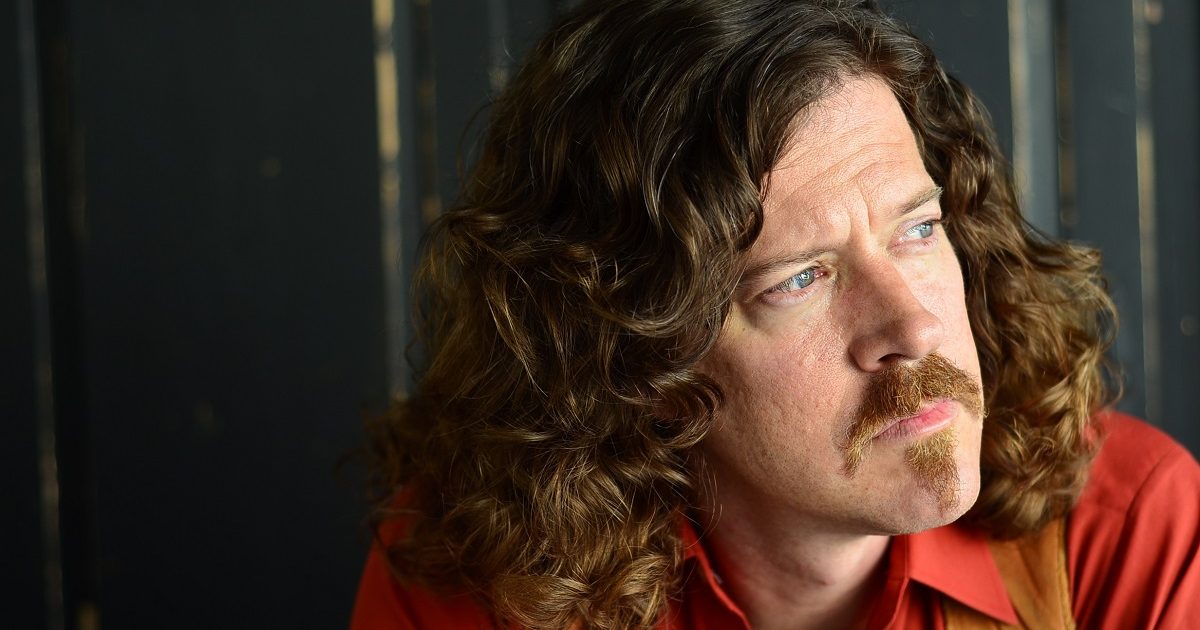 In Their Words: “This is a classic folk song I wrote that was inspired by the music of Nanci Griffith and John Prine. I wrote most of it on my own and then finished it with a good friend and very respected Nashville songwriter Dylan Altman. At the time, we were writing for the same Music Row publisher in Nashville so we did a lot of writing together.

“I married my college sweetheart, but met her just at the tail end of college. Before we knew each other, she had taken a summer-long road trip from New York to Seattle and back with her ex-boyfriend. He didn’t treat her all that well on the trip and later broke her heart. She was very cautious with wanting to start a budding relationship with me when I started falling for her and this song was based on the feelings for her I had at the time. She was running from life and I was trying to find her, comfort her, and let her know I was the one for her. It focuses on the running and our very human attempts to comfort the people we love and our wishes to work through barriers of insecurity and loneliness. Especially in crazy times like these, being compassionate and loving and creating deeper relationships is our way to a better life.

“I recorded this song while I was on tour in Europe six or seven years ago. (It’s one of the oldest songs on the record). The basic tracks were done on a day in between gigs in Finland, and the band on the recording is the band I still play with every time I go back to Finland to tour: Tommi Viksten and Tokela on guitar and Janne Haavisto on drums and percussion. All of these players are deeply respected and talented in their own country and they are on par with some of the best musicians I’ve ever played with. We cut the track live at E Studio in Helsinki. I then sang my final vocal take and added Hammond organ later that day. When I got home to the US, I asked my friend, Eric Heywood (Son Volt, Ray LaMontagne, the Pretenders) to play pedal steel and that’s the recording.” — Ted Russell Kamp