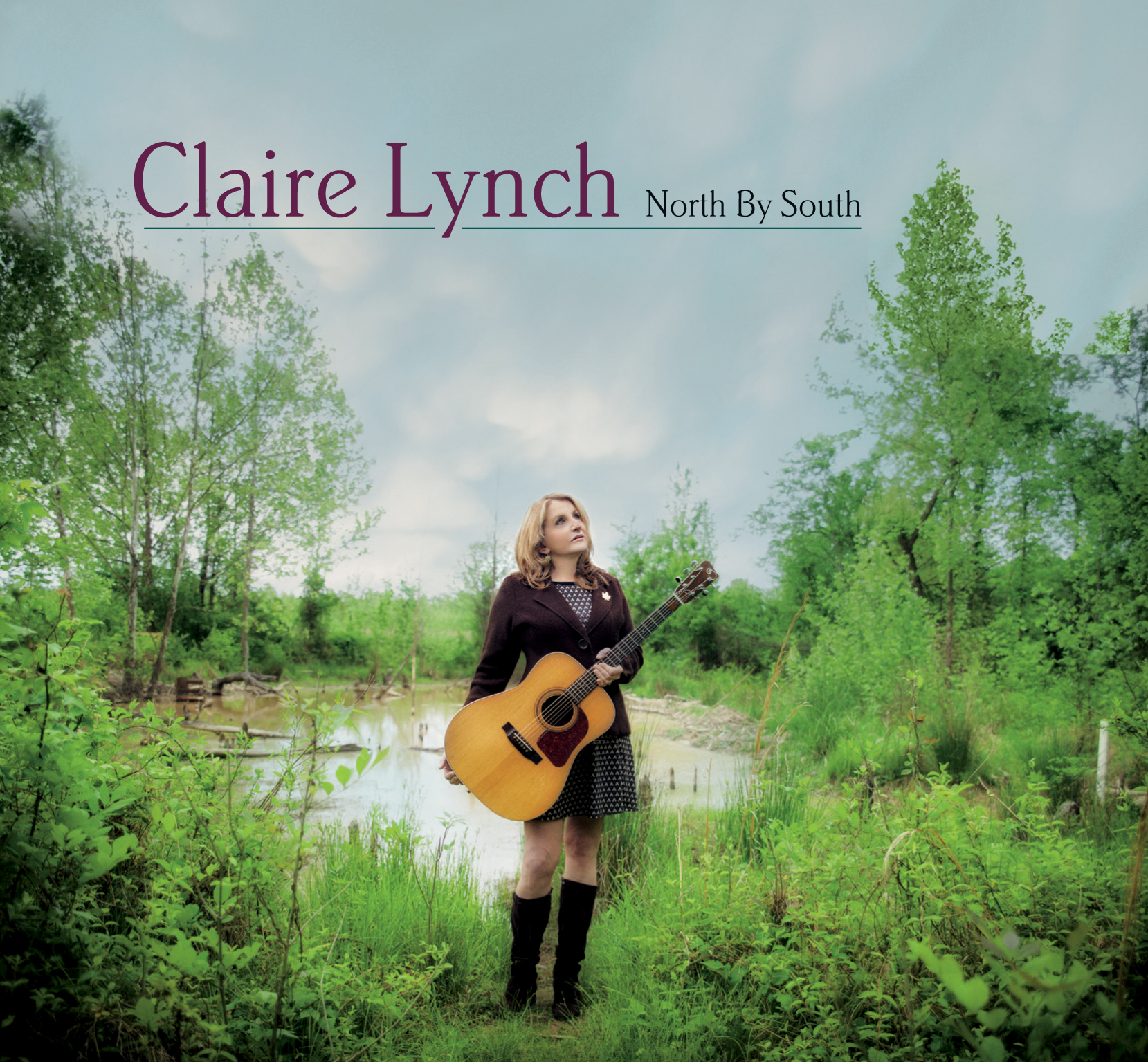 In Their Words: "Canada was first on my radar when I was a kid growing up in central New York state. My mother claimed 'everything from Canada' was 'better.' A few years ago, I met and developed a friendship with a fan from over the border, listened to the music of his country, and was delighted by all the songs and songwriters who subsequently became a part of this project. I’m told it's the best album I’ve done to date and, though the jury might still be out on that notion, I can say with all sincerity I'm 'powerful proud' of North by South. Oh, and with my mother's words ringing in my ears, I took such a liking to that Canadian fan I married the guy!" — Claire Lynch