LISTEN: The Cactus Blossoms, ‘Change Your Ways or Die’ 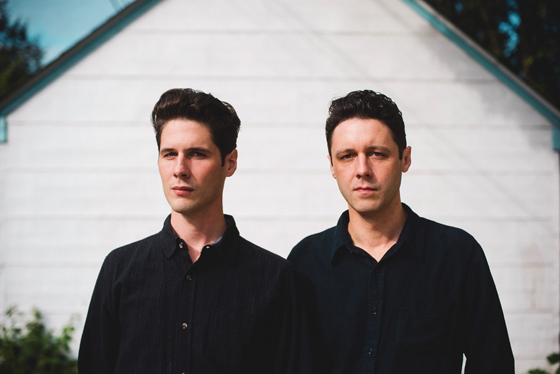 In Their Words: "I wrote this song a couple of years ago as a warning for anybody that might be in a little over their head. It’s all about the point where cause, effect, and consequence meet. That point where you’re not sure if it is possible to stop what you’ve started. The American buffalo roamed the great plains for thousands of years, but a long-barreled rifle unravelled their future in 10. It’s a strange thing to be born into a world full of nuclear weapons, climate change, genetically modified crops, and invasive technology that is stranger than George Orwell’s fiction. If it stops snowing during the Minnesota winters, we will know there’s no going back … but at least we can sit and have a beer out on the patio and toast with an 'I told you so’." — Jack Torrey