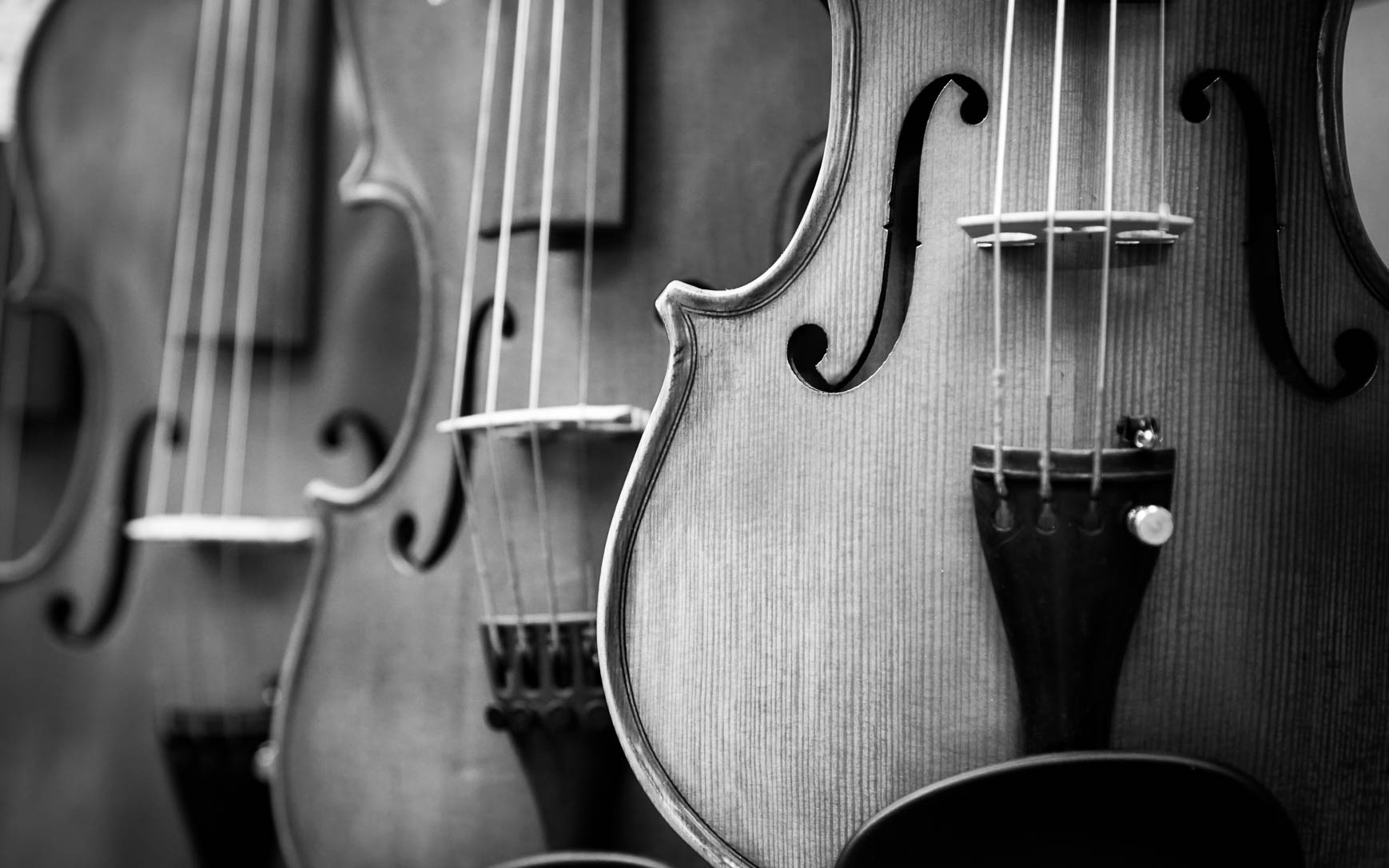 The act of passing down traditional music through generations is as inherent to the craft as the music itself is to its region of origin. Amidst the flurry of YouTube tutorials, tuning apps, and streaming services available at the fingertips of today’s technologically advanced society, a crop of non-profits are working to ensure that traditional music continues to be shared from person to person. The Junior Appalachian Musicians program — nicknamed JAM — is one such effort. The after-school program offered in locations across North Carolina, South Carolina, Tennessee, and Virginia offers music lessons to children, focusing on Appalachian tunes and instruments like the banjo or fiddle. Singer/songwriter Meredith Watson was a fiddle instructor in the JAM program in Black Mountain, North Carolina, for three years.

“I saw firsthand how valuable group learning can be when it comes to music, as opposed to the sort of traditional model of sheet music learning or ‘learn this to tune’ or ‘learn this piece of music on whatever instrument you’re playing and go practice for 25 minutes by yourself everyday,’” Watson says. “[That’s] a very isolated experience of learning music, but I’ve seen both from the JAM program and then also my own personal life in old-time music, music is just so much more than that. It’s so much more than practicing by yourself; it’s community.”

An accomplished musician — both solo and with her band, Locust Honey — Watson moved to Nashville nearly three years ago. Despite the lore of Music City, Watson was surprised to find that there were no organized instructional programs or gathering places for musicians.

“It’s the most welcoming community I have probably ever found, musically, so you know, everybody hangs out together and has dinner parties and plays music together, and it’s all very supportive. So it occurred to me, at some point, that there was the Old Town School of Folk Music in Chicago and there’s the St.Louis Folk School and there’s Jalopy [Theatre and School of Music] in Brooklyn … that makes [the music] accessible to the rest of the town, and we didn’t really have that here,” she explains. “It seems like there’s this moment happening in Nashville right now — all these people have moved to town that are world-class, absolutely top-of-the-game players of traditional country music, and there’s nowhere that’s really teaching it. There are obviously private lessons galore, but there’s nowhere that’s teaching music as a community-building art.” 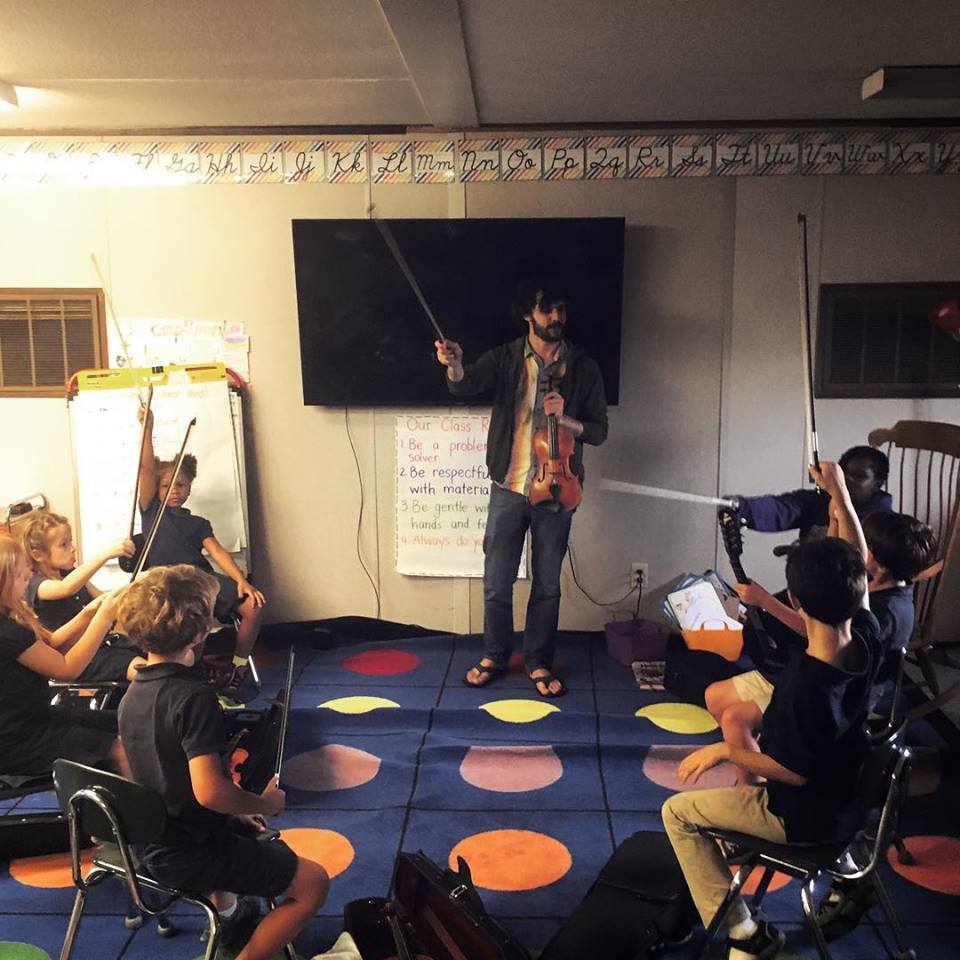 Watson started brainstorming with friends about what an organization or program that filled this gap in Nashville might look like. She used her experience in the JAM program as a jumping-off point and harkened back to her childhood for more inspiration.

“I grew up going to a community theater in Cape Cod in Massachusetts, when I was a kid, and I remember the feeling of having a place outside of my own house that felt like home,” she explains. “It was a really creative place where all you did was problem solve creatively all day. It was just so many different creative minds coming together.”

Watson’s vision for bringing such a place to Nashville has been realized with the Nashville School of Traditional Country Music. Still in its seed stage, the school has about a dozen instructors and is offering a spate of winter classes for children, including fiddle, ukulele, and guitar instruction.

“Because Nashville is growing at the rate that it’s growing, there are a lot of buildings going up and there’s a lot of concrete and just like money, money, money happening, and I just wanted to make sure that everybody knew the reason that this town has the name that it has,” Watson says. “It’s because all of this music from the American countryside came through here. You know, ‘country’ is a weird word because people have very different ideas of what that means, but it’s Music City. All of this vernacular music happened out of human need in rural America and then it came through here and people got to hear it because there was a wider access from here, but it seems like that’s being forgotten. And, having lived in places where that is still celebrated, I see how important it is and I just want to make sure that this particular city doesn’t forget kind of where it came from.”

While the Nashville School is beginning with children’s programming, Watson aims to eventually pivot to gatherings that adults and professional musicians in Nashville can attend, too. The person-to-person connection is what drew Watson to traditional music in the first place. “I went to the Tisch School of the Arts at NYU and then, after college, I was living in New York playing gigs just by myself, playing a lot of old blues, pre-war blues stuff, and some of my own stuff, and I just sort of got really lonely,” Watson says. 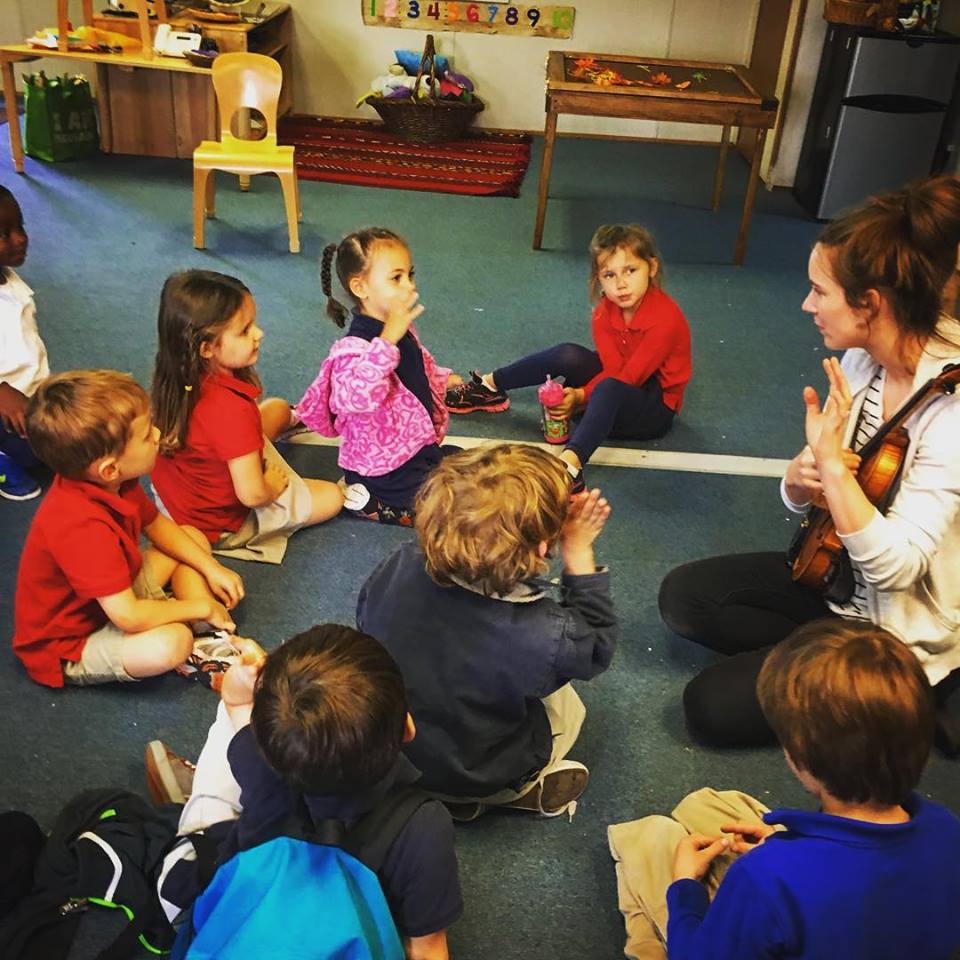 She was working at an Irish pub and bar for supplemental income when an Irish jam session on Monday nights caught her attention.

“It had been going on for 15 years and, every Monday night, I would have these guys come in and just sit in a circle and play traditional Irish music,” she recalls. “And I was like, ‘This is what I’m missing. This is what I’m longing for: connecting with people.’”

Watson dove headfirst into the aspect of music as community.

“I [didn’t] want to just get up on a stage; that’s not what music is about,” she says. “So I fell in love with this idea of the music of a people and, through that session, I ended up finding out about old-time music and I started going to festivals, and it was really a cure for my loneliness because I realized that there are all these gatherings that happen all throughout the year of people who just get together, cook together, play music, dance. I felt like music was integral to life, as opposed to being something that you had to try to do in your spare time or make happen somehow.”

Watson hopes to cultivate this feeling for others with the Nashville School of Traditional Country Music, whose mission lies in passing on and preserving the original sounds of American country music. Under that umbrella, she says, is generating a wider support for artists and their music.

“Because art is not valued as a necessity in America, we all struggle really hard just to even put [our music] out and have it be heard or seen,” explains Watson. “I want to make sure that all of our teachers get paid an actual living wage to teach. I don’t think music is extracurricular; I think it’s necessary for the human soul, and I want to make sure that the people who have spent thousands of hours learning how to play it, and then are kind enough to pass it along, are also taken care of.”