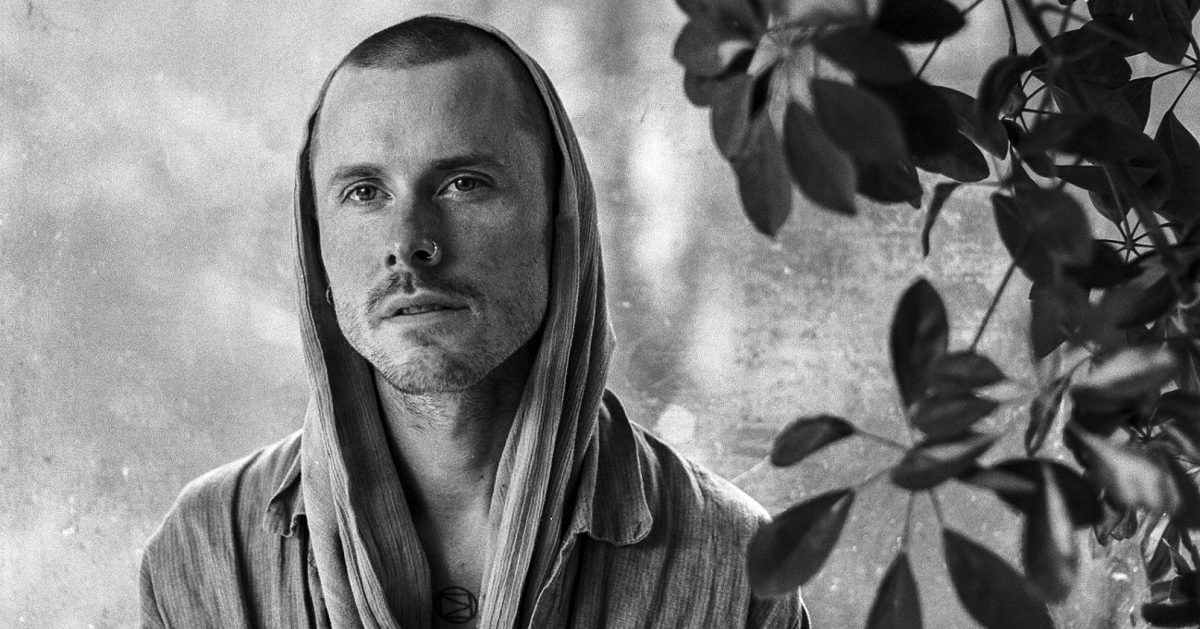 In Their Words: “Dust came together like no other record I’ve done. It came out of a period of silence and isolation where most days I would find myself studying trees and cutting trails through the deep woods. Writing, recording and producing this album was as much about finding new ways of relating to making music as it was about making a record. Dust is simply a byproduct of that exploration when the silence finally broke. It was written in a matter of weeks, recorded in days. It just flowed. It’s this idea of uprooting and rebirth and cycles, and the past informing the future, and the future informing the past. There is no single story. Everything is connected. ‘Garden Song’ touches on an idea of trying to be where we are, rather than getting too caught up in building narratives and making judgments on our experiences in the moment. It’s a song about finding home in constant transition.” — Ryan Gustafson, The Dead Tongues