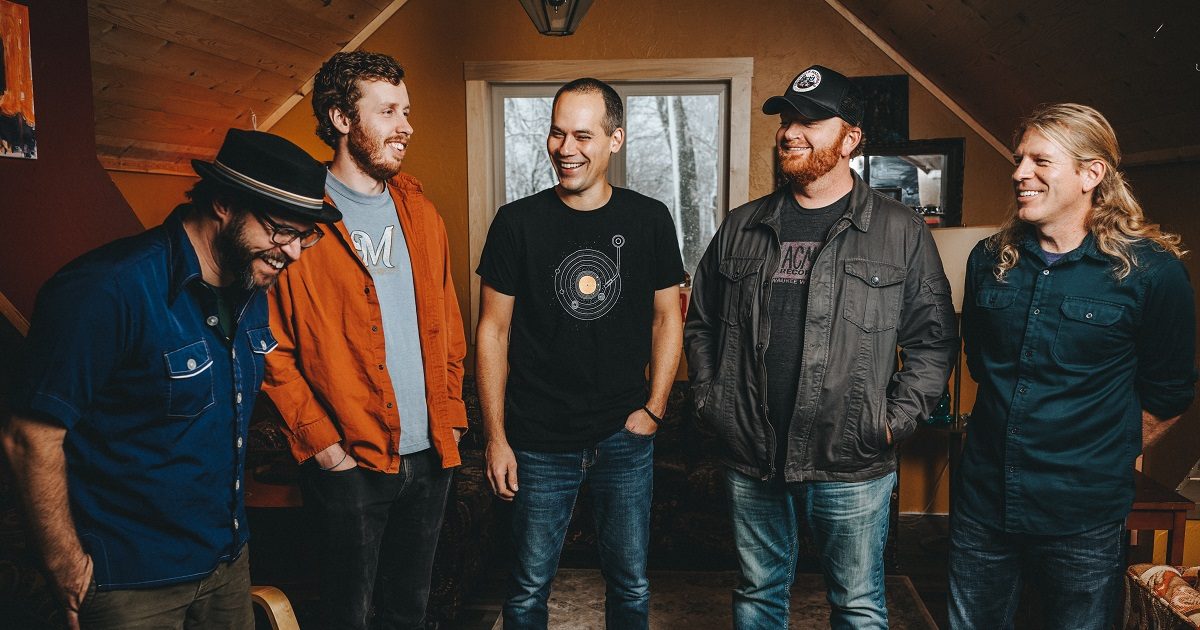 In Their Words: “’Hummingbird’ was written out of a love for songs that get people dancing and singing along to them the first time they hear them, which makes it great opening track for our album. Upbeat, straight to the chorus, no messing around. It almost sounds innocent enough at first listen, but there’s some innuendo in its theme that gives it some edge when you take a closer listen. The idea was sparked simply by watching some hummingbirds as they buzzed around a feeder one morning, and it turned into a song about a certain type of relationship between two people. Old blues musicians mastered the art of using metaphors to sing about edgy themes in their songs, and that was something that we tried to capture with this.” — Jamie Odekirk, The Honeygoats