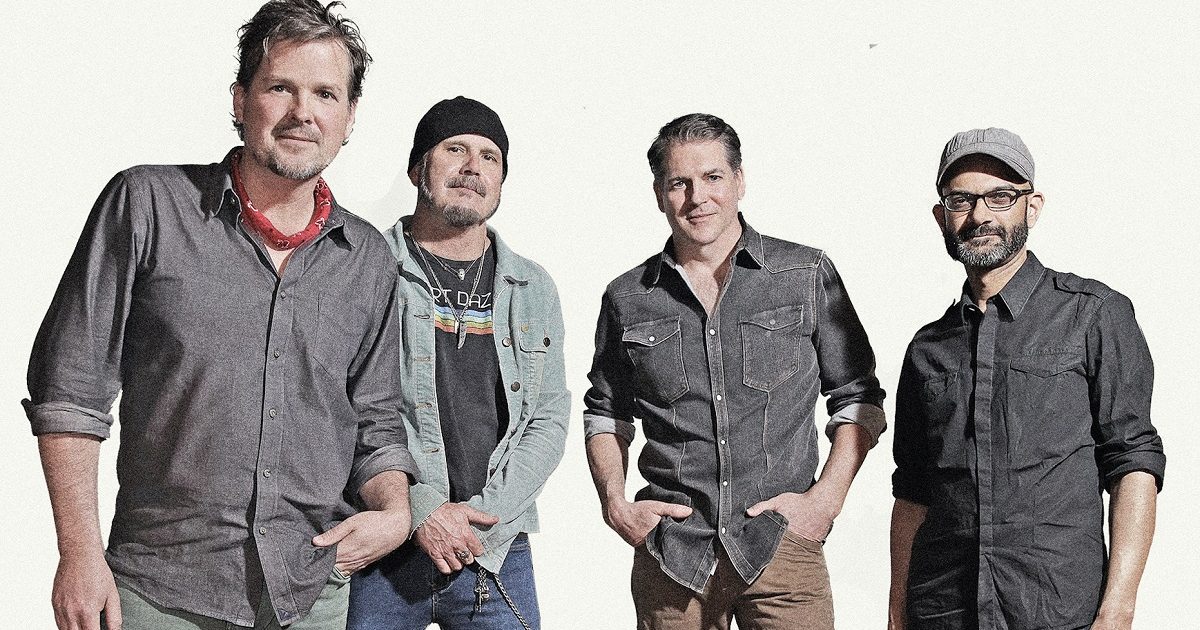 In Their Words: “Featuring guest vocalist Sarah Siskind, this track was written in the spirit of an old-time Appalachian duet and sung entirely in two-part harmony. The song is a declaration between two individuals in a committed relationship attempting to explain their mutual resistance to a necessary compromise between their individual needs and the needs of the other. Originally intended to sound lighter and more humorous, Sarah’s involvement took the song to a deeper place. Sarah and I met at the Station Inn in Nashville in about 2009; I had recognized her face from an article and acknowledged that we had some friends in common. Ten years later, after an embarrassingly tenacious campaign to get her attention, I met her in Asheville, North Carolina, for the second time and I taught her ‘Hands and Knees’ in the control booth before we sang the song live to some basic tracks the band had laid down only minutes before her arrival.

“We cut the song in less than 30 minutes and what I thought might be a bouncy bit of flirty snark between a reluctant couple struggling to commit became a sober promise between two flawed individuals who knew they needed to be together. I expected the booming, laser-focused mountain sound from her voice that I had heard in so many songs (i.e., ‘In the Mountains’), but she sang so softly that I felt the need to find her where she was. I let go of my expectations and stared into her eyes through the studio glass as she watched my mouth for timing cues. Coincidentally, I had to ‘surrender’ to her influence in order for the song to carry its own meaning and become what it needed to be. That is EXACTLY what the song suggests is required by a healthy, dynamic relationship. Most likely, she does not remember this, but it was a very big day for me!” — Liam Thomas Bailey, Two Bird Stone