LISTEN: The Infamous Stringdusters, “Somewhere in Between” 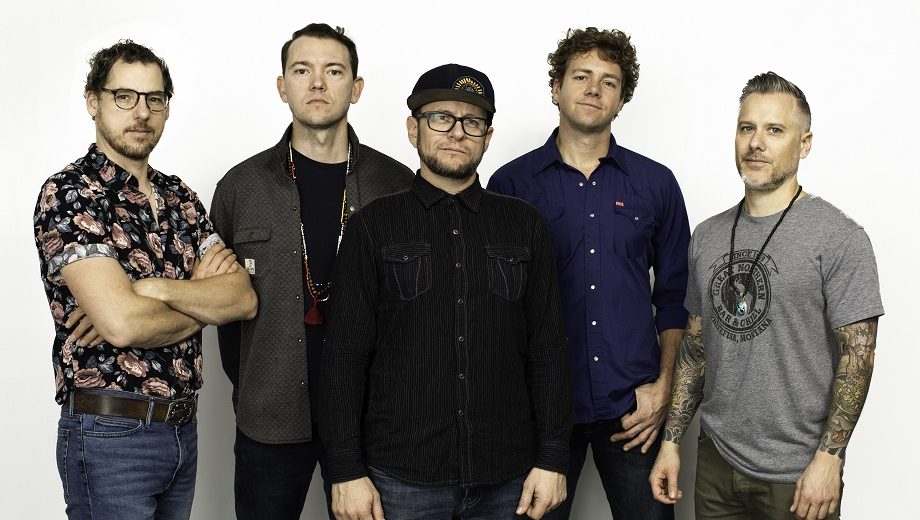 In Their Words: “I remember back when my wife and I had our friend Daniel Walker over for dinner. He brought his guitar and had this little idea he wanted to write about, so we threw on some dinner and started a fire in the outdoor pit. We were both wanting to write about a state of mind we had been experiencing a lot and decided that it was ok to be feeling it. That feeling centered on being somewhere in between where we have come from and where we are going, but not being there yet. Sometimes it’s ok to be in that state of mind and we shouldn’t always be feeling pressure to have it all together all the time. Sometimes when writers write, it’s for our own healing and well-being and when a song is finished, it’s awesome to be able to share it and have other people identify with the meaning.” — Jeremy Garrett, The Infamous Stringdusters