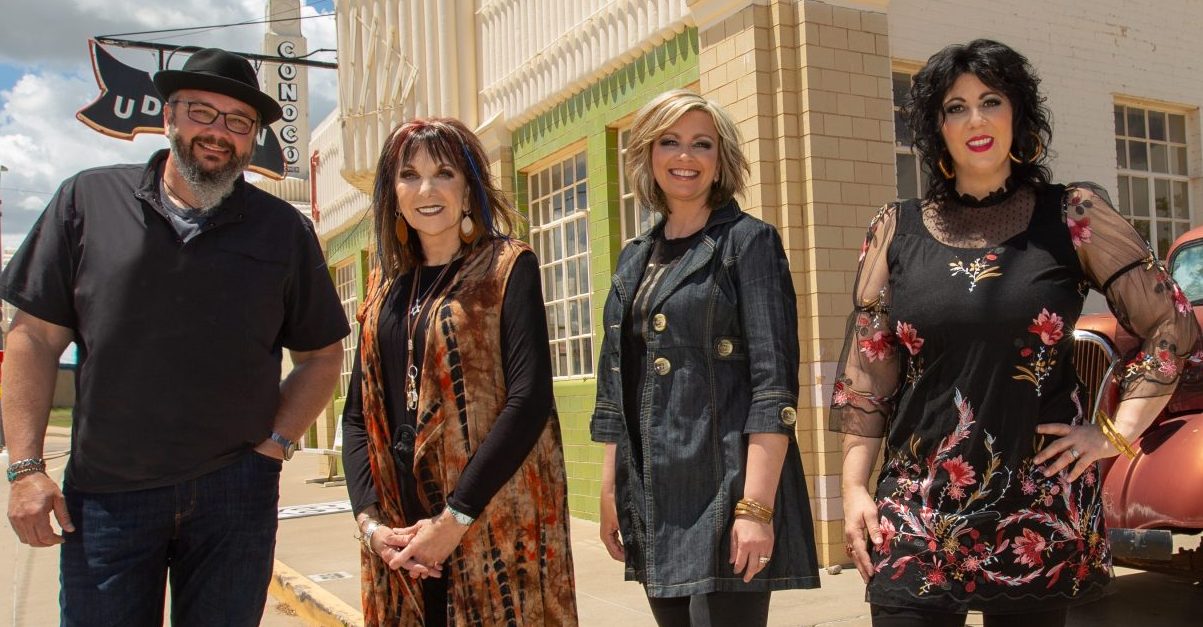 In Their Words: “When selecting cover songs for our project, The American Face, one of my first suggestions was the song ‘Turn! Turn! Turn!’ Growing up in New York City in the ’60s, I was a big folk music fan. I had a folk album out on Columbia Records in 1968, so I followed so much of that scene. The song was taken from Ecclesiastes 3:1-8 and seemed like such an appropriate song for nowadays. It was written by Pete Seeger in 1959 and released in 1965 by the Byrds. Once my family and I listened to the song, we just knew we had to record it. We wanted to do the song with The Isaacs feel to it. So, we tried to build the song with harmonies throughout the lyrics. It certainly brought back so many memories to me personally… living through the music era in the ’60s, which was such a turning point in history. An exciting time in many ways.” — Lily Isaacs

LISTEN: Ashby Frank, "Jump on It" 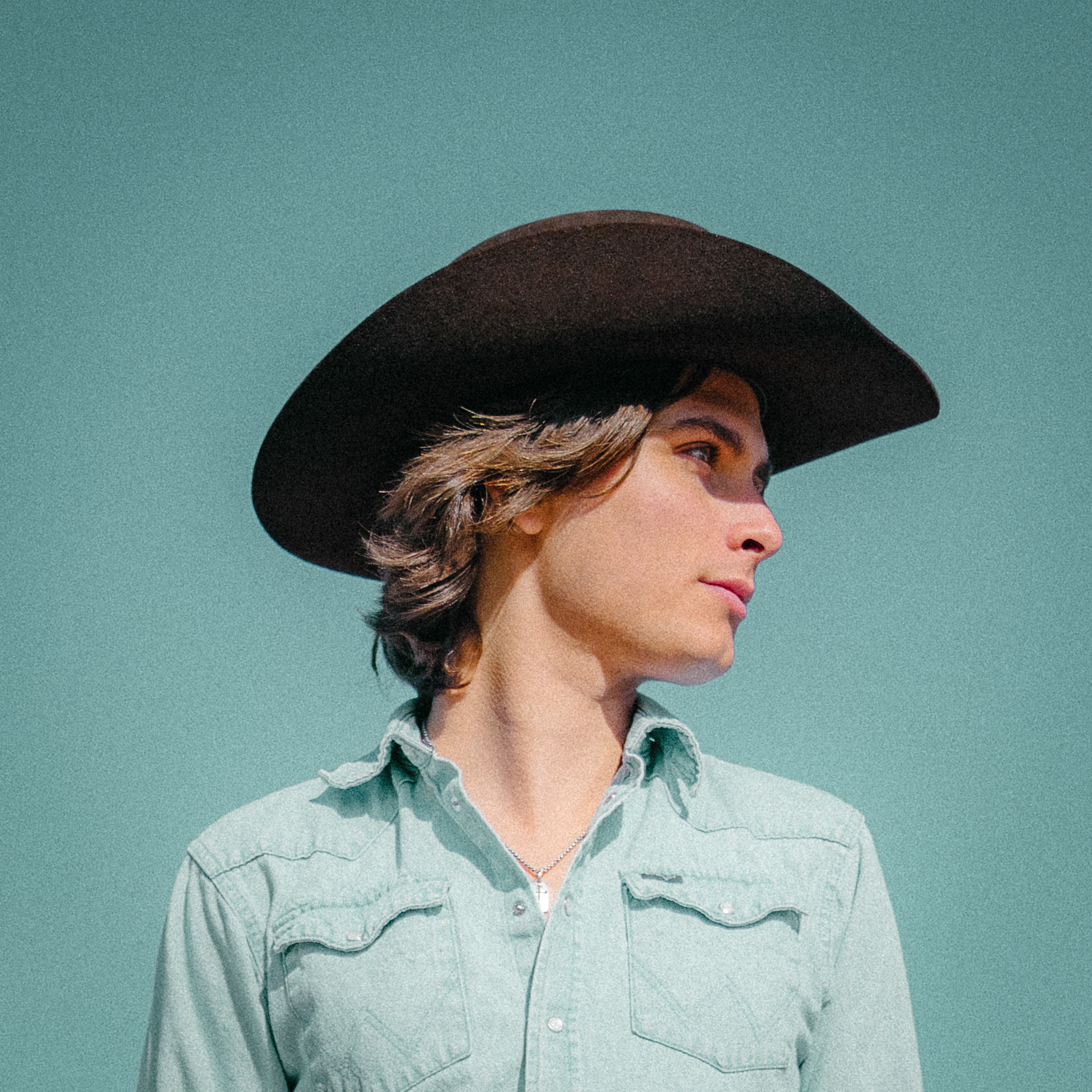