LISTEN: The Lowest Pair, ‘I Reckon I’m Fixin’ on Kickin’ Round to Pick a Little’ 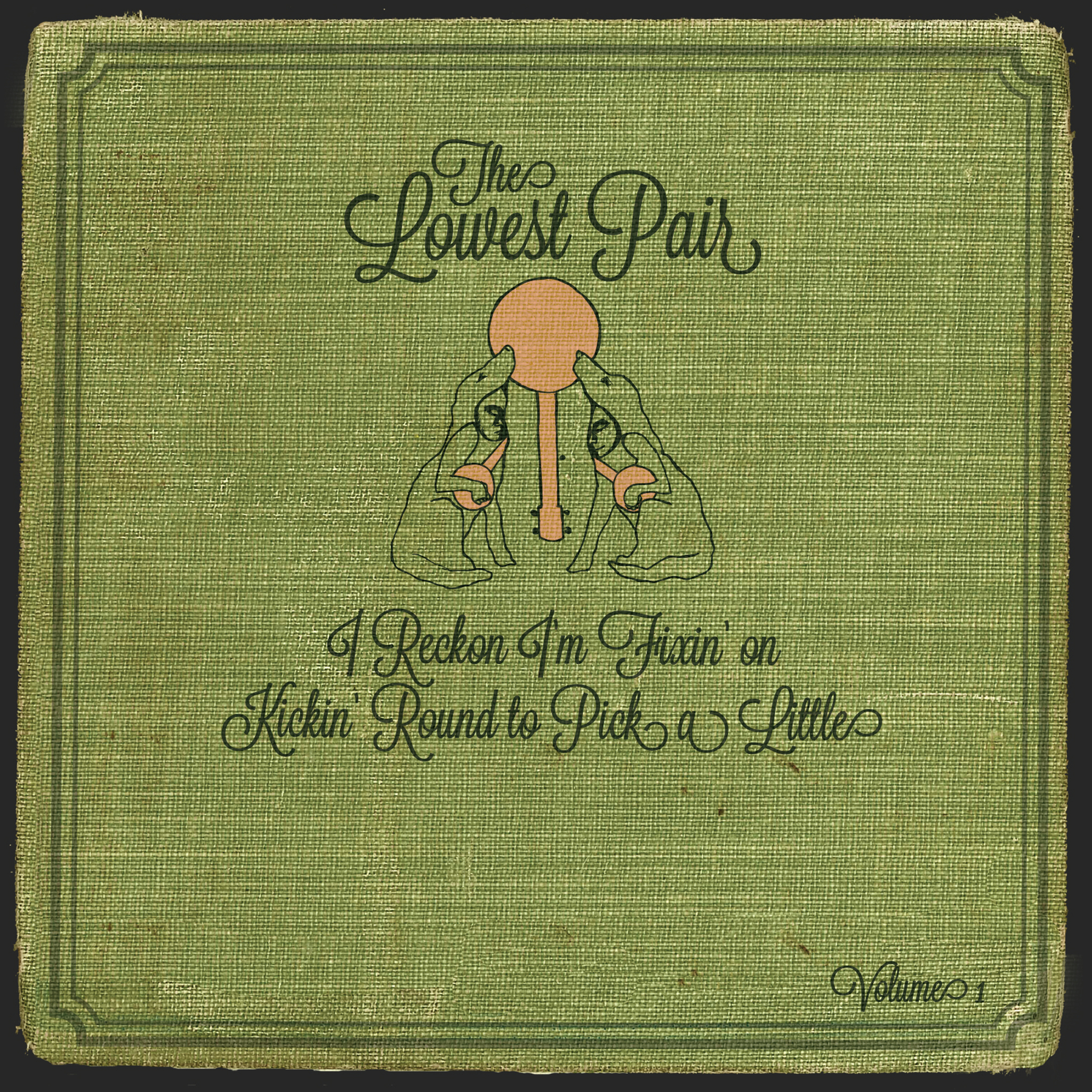 Pretty much anyone get away with making music with a band full of loud instruments blaring. But, when artistry holds up in the sparest of settings, that's when it's true. That's where the Lowest Pair comes in with their duo of banjos and voices. Much like Béla Fleck and Abigail Washburn, Kendl Winter and Palmer T. Lee play off each other and the long-tail of American roots music.

After meeting at a music festival on the Mississippi River, Winter and Lee became friends and, eventually, collaborators — their first couple of releases, 36¢ and The Sacred Heart Sessions, earning a fair share of kudos in Americana circles. For the upcoming I Reckon I’m Fixin’ on Kickin’ Round to Pick a Little: Volume 1, the Pair turned to traditional tunes and road-tested arrangements for songs like “Cluck Old Hen,” “Danville Girl,” and “Shortning Bread.” Then, with nary a bit of pomp or circumstance, they made a record.

"Well, the title says it all,” Lee offers. “We reckoned we were fixin' on kickin' around to pick a little, so we figured we'd record it. We don't make much effort to sound like an old time band, but we love the repertoire, the sound of that music, and we love playing the tunes. Once we forget half the words, make up some of our own, and filter the melodies through our own quirky styles, we end up with what we like call our own derangements. We figure that's just the American way — it's tradition to screw things up a little bit. Young, Sprinfsteen, Dylan … they've all done records like that. So we figured we'd join the club.”

I Reckon I’m Fixin’ on Kickin’ Round to Pick a Little: Volume1 will be released on July 24 via Team Love Records.