LISTEN: The Lucky Ones, “Goodbye Train” 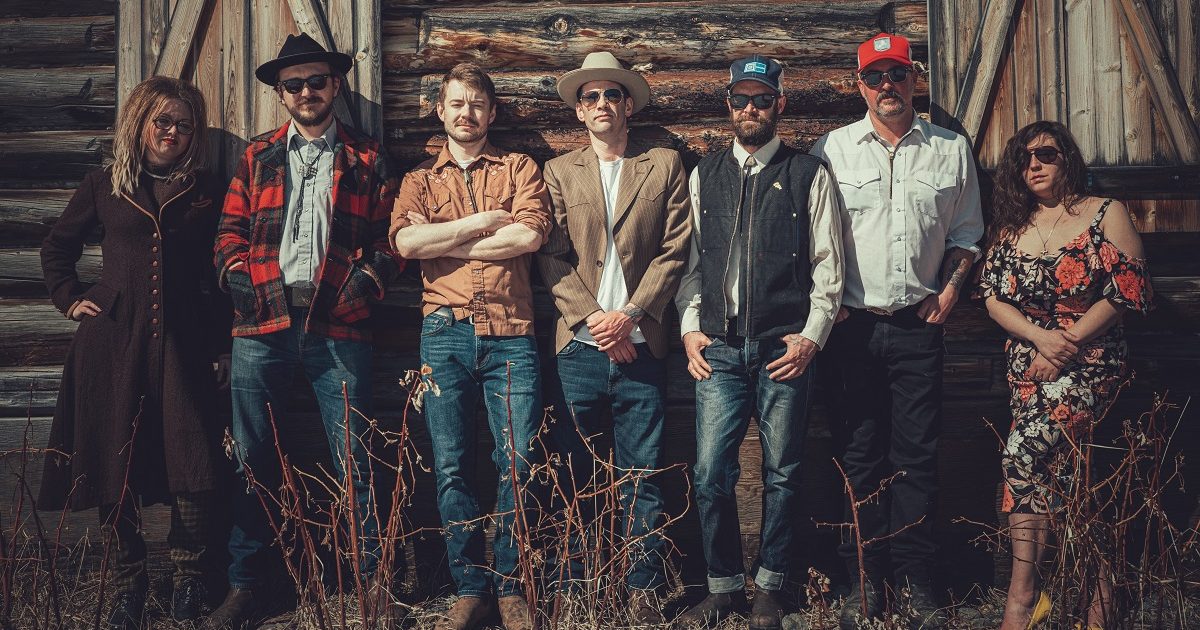 In Their Words: “I was living in southern Manitoba when I wrote this song, in a bit of a flop house my grandmother owned out in the country. I had a dead-end job and was in a less than fulfilling relationship, and hearing the trains go by in the distance made me wish I could just jump on and let it take me wherever it was going — it was either going to Saskatchewan or Winnipeg, so that should give you an idea of how badly I wanted to get out of there. But for whatever reason, I couldn’t make the jump, either on a train or on anything. I’ve since moved out into the big world and I look at this song as a metaphor for all the opportunities in life that we let slip by, for better or worse.” — Ian Smith (guitar/vocals), The Lucky Ones