LISTEN: The Mother Hips, “I Don’t Want to Drive You Away” 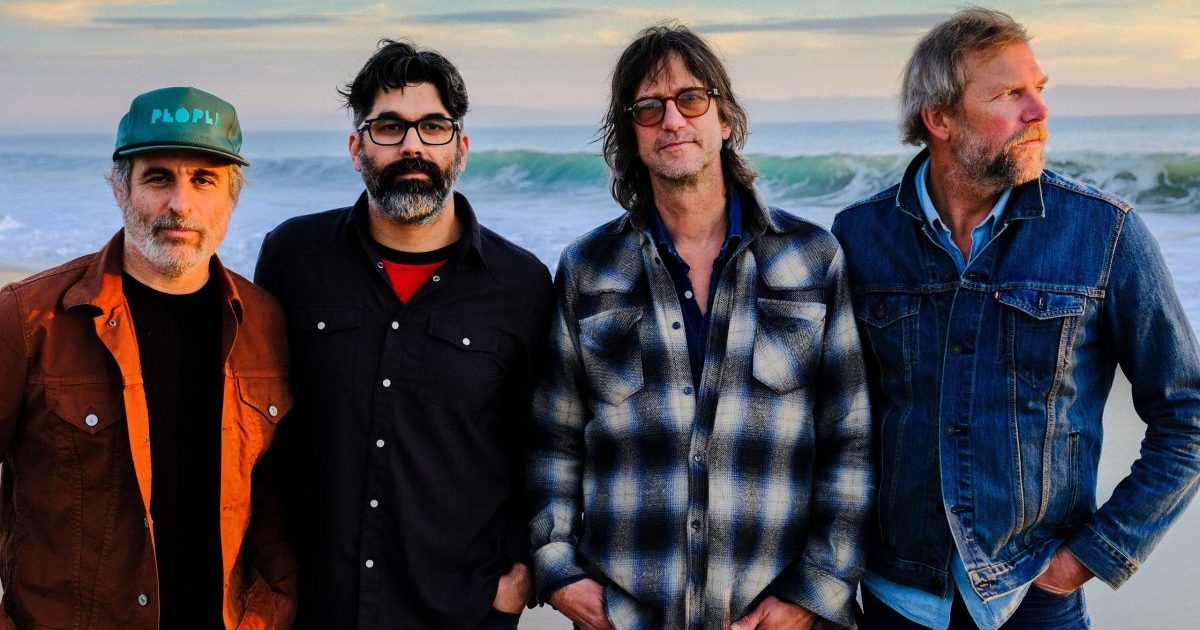 In Their Words: “We came across an Anne Murray cassette tape in a truck stop some years back. The album cover was so fascinating to us that we decided to buy it. The music and recording blew us away. Her version of this song in particular with its groove, harmonies and far-out production really spoke to us, so we worked up our own version. It’s absurd in a way — a rock band covering an Anne Murray song. She’s mom music. We had no idea her first record was this weird countrypolitan, psychedelic record with Glen Campbell and all these L.A. hot shot musicians on it. We’d later realize it was written by David Wiffen, whose songs have been recorded by artists like Roger McGuinn, The Cowboy Junkies, The Jayhawks and The Black Crowes, so all in all, it turned out to be a fitting choice for the first-ever cover song on a Mother Hips record.” – Greg Loiacono, The Mother Hips