LISTEN: The Panhandlers, “West Texas Is the Best Texas” 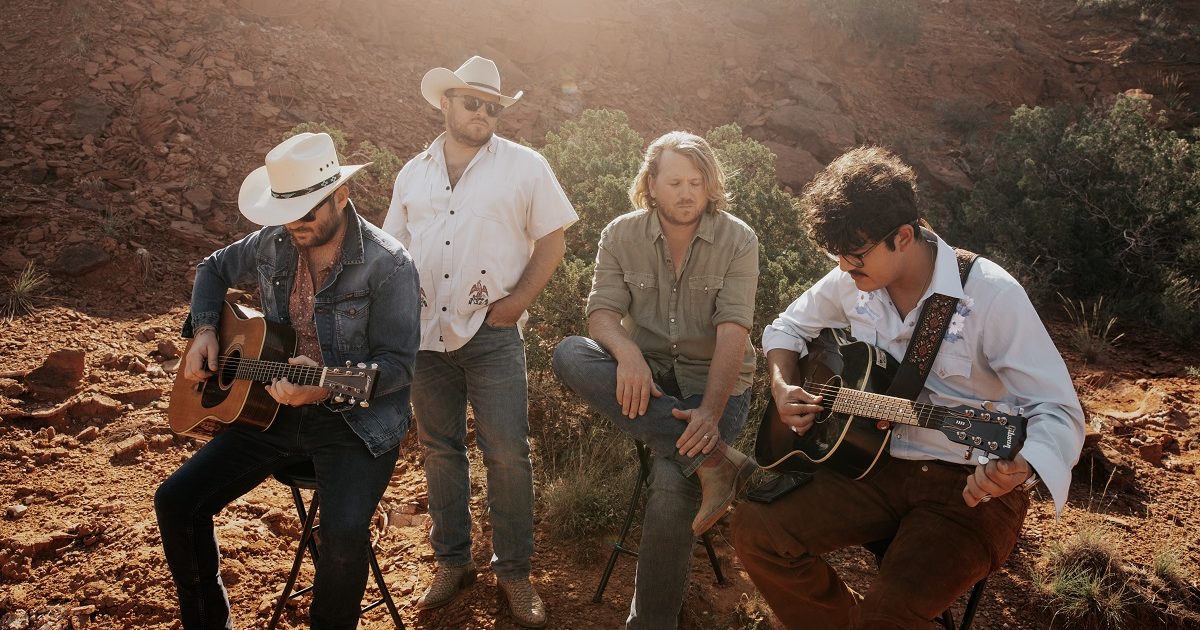 In Their Words: “Waylon Jennings and his band roll into a West Texas saloon. There’s an uptempo pianist playing with a fiddler and a banjo player. After their set, Waylon invites them over, and two hours later they’re still taking whiskey shots and sharing stories along with a snarky but good-spirited local rancher. That’s ‘West Texas Is the Best Texas.'” — Josh Abbott

“I recall bringing to the table the idea that we write a bridge to this very proud song — a disclaimer that, although we boast ‘West Texas Is the Best Texas,’ it’s ultimately just a song, and we love all of Texas and all Texans. I feared and imagined that without it, there would be pockets of folks everywhere (in the state) that would boo and throw shit on stage when we played it in their neck of the woods. I also recall that it was supposed to be in the styling of a Western swing song, but ‘Midland Jamboree’ already occupied that space, so I think it was Scott Davis (Bass) that insisted we try to spin it à la Don Williams. And boy was that THE MOVE! I LOVE how the groove just drives home the mojo and spirit of the lyrics. One of my favorite Panhandlers recordings ever!” — Cleto Cordero