LISTEN: The Two Tracks, “All Women Are Healers” 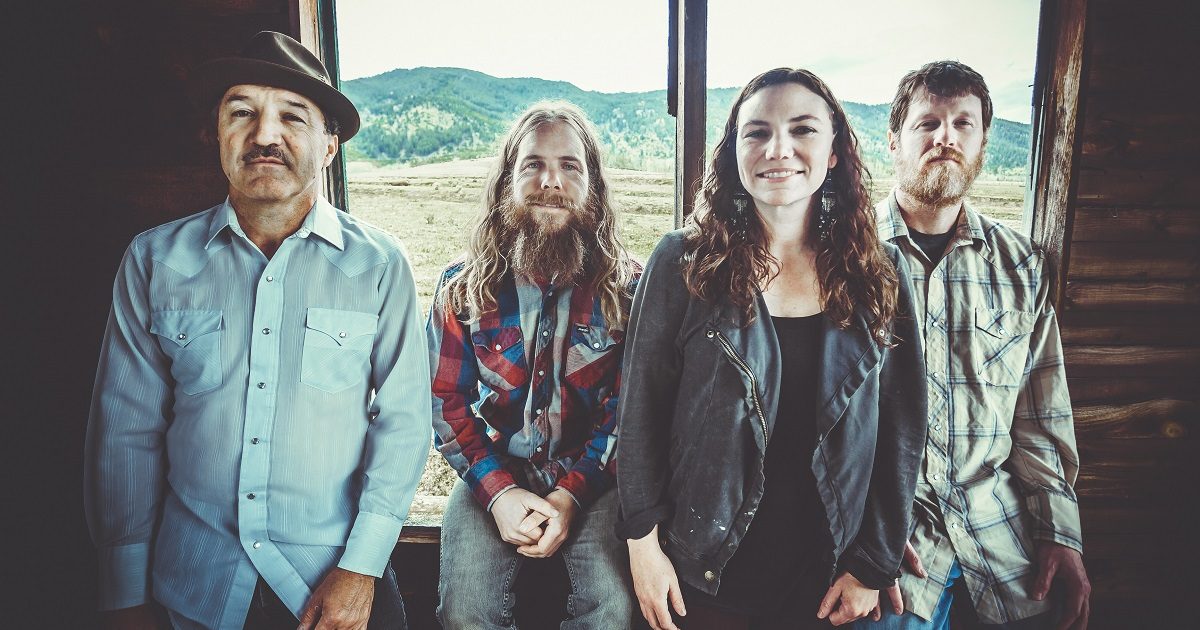 In Their Words: “‘All Women Are Healers’ was inspired by the title of a natural healing book that has been in my collection for years. The song speaks as a supportive women’s anthem highlighting the importance of women in the world. I feel incredibly lucky to have had the chance to work with Will Kimbrough producing this record and Sean Sullivan engineering at The Butcher Shoppe in Nashville, just months before the studio was forced to close their doors because the property is being redeveloped. The history in that room was thick. We recorded our past two albums there and would have recorded every future one in that studio — it was such a low-key comfortable atmosphere to create in. I also appreciate Will for connecting us with an incredible woman for the mixing phase of the album, Trina Shoemaker. She is one of the best in the Americana industry right now and it is refreshing to see women in these often male-dominated roles. It’s good to see the current progressive shifts in awareness of the social standards and prejudices women still deal with across the world.” — Julie Szewc, The Two Tracks