LISTEN: The Winterlings, ‘When We Were Young’ 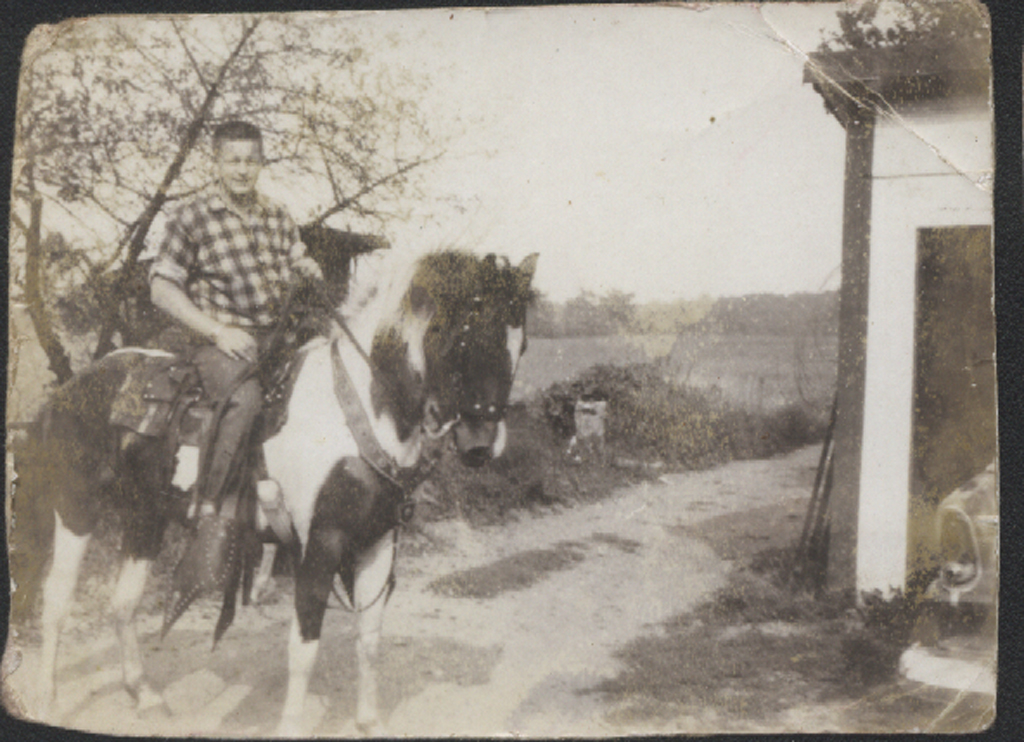 Artist: The Winterlings
Hometown: Seattle, WA
Song: “When We Were Young"
Album: You Are Acres
Release Date: January 15

In Their Words: "You are paddling a scrap-wood raft across a sea of sharks and lightning, fleeing a country where the man who murdered your parents just wrote your name on his list in red ink. A mile distant, you see a beach where he cannot reach you. So, you begin to laugh, as do the other children you are traveling with. You will not die at sea, after all. Let them call you a refugee. Let them call you anything. How can you mind? You are alive.

Now, imagine this all happened before you were born … because it did. Your ancestors were hunted by men with axes, but some of them made it or you wouldn't be reading this or listening to their song. In verse two, you meet my grandfather, Gordon, who carried my life inside him when he enlisted in the navy at age 17, became a Frogman (Navy Seal), and nearly died at Normandy fighting the devil Hitler. If he had died in the Second World War, I wouldn't exist.

When he came home to America, he bought a horse named Domino and had three children, including my mother. That horse carried my grandfather, mother, aunt, uncle, cousins and second cousins, brother, nephew, niece, and myself which was a mighty heavy load. Such is the exponential nature of 'When We Were Young,' a trumpet-meets-ukulele celebration of what happens when bloodlines run backward to a beach where barefoot orphans marched toward the life you know." — Wolff Bowden

Photo of Gordon and Domino courtesy of the artist

LISTEN: Gina Leslie, "I See You Everywhere I Go" 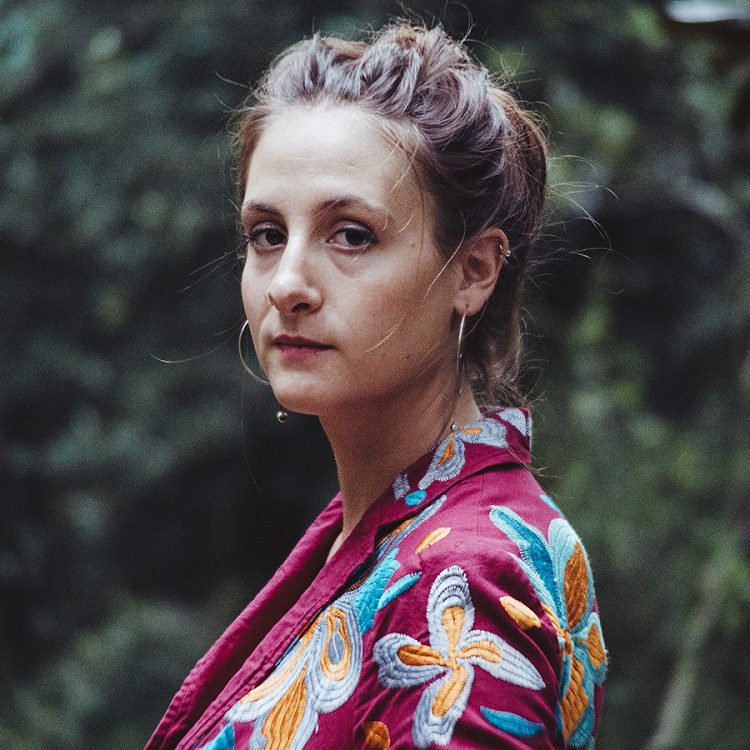 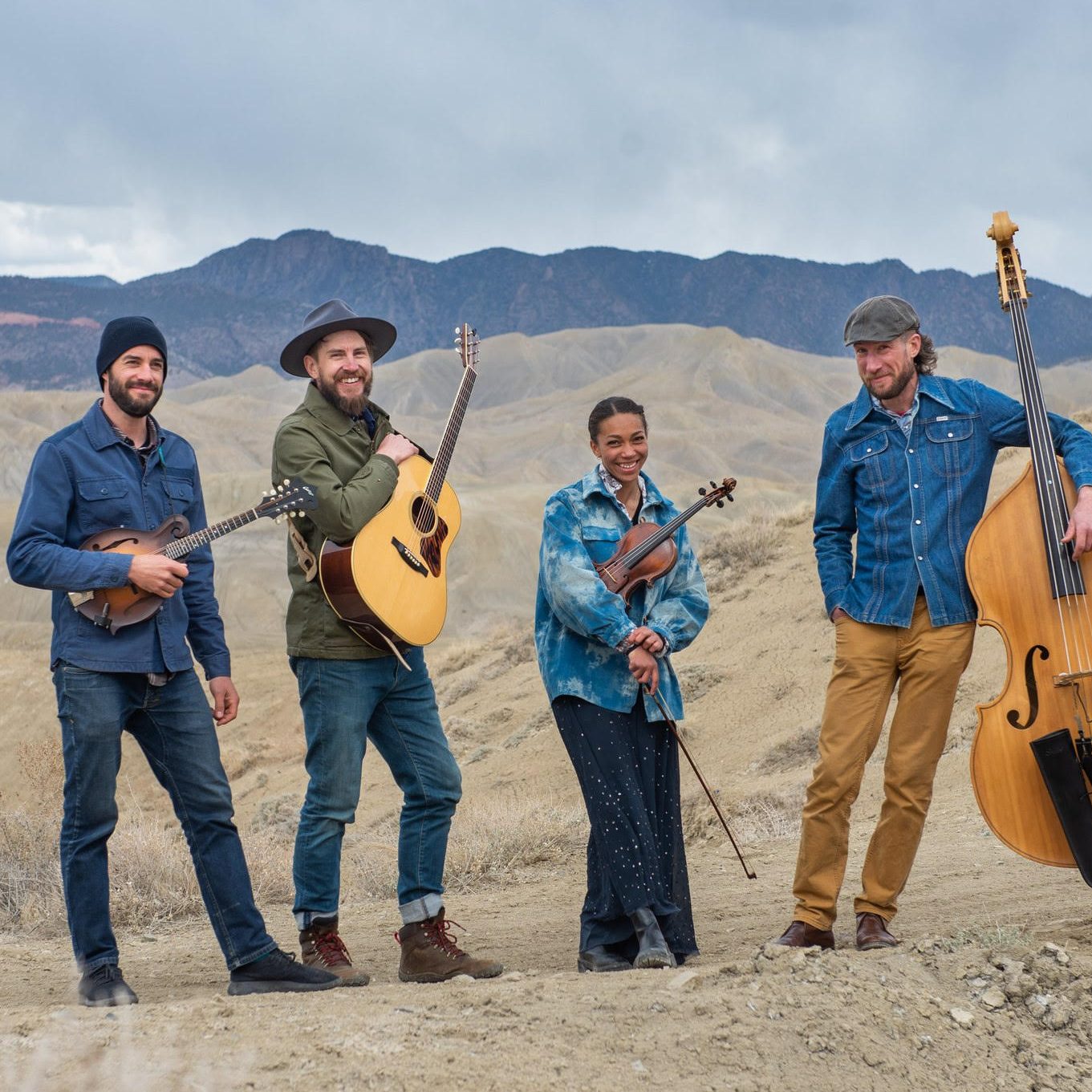 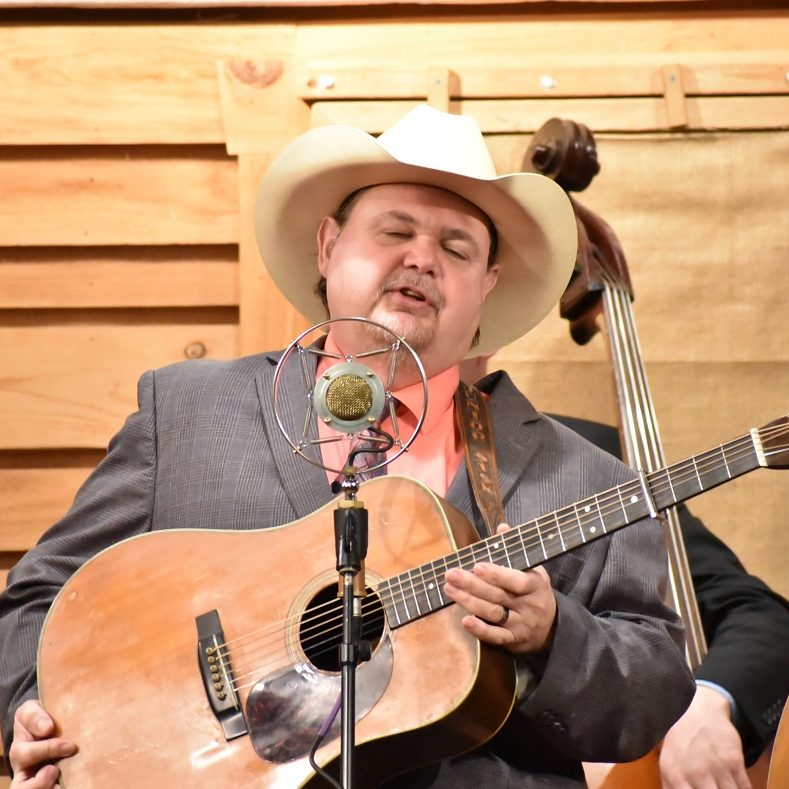