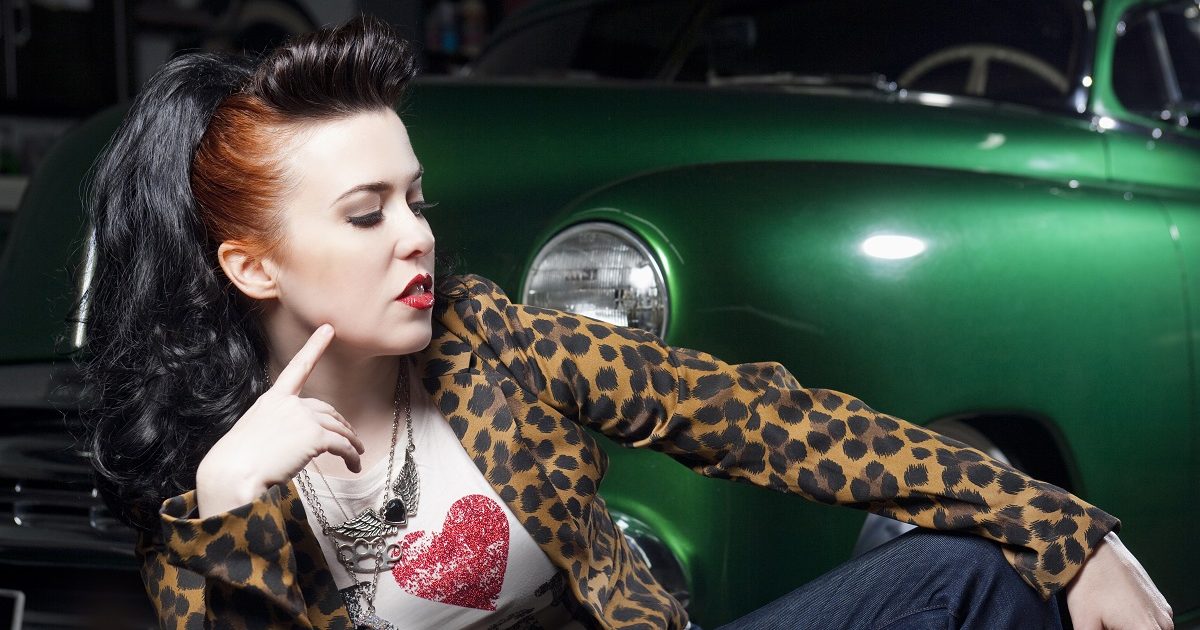 In Their Words: “I remember the first time I heard ‘It’s Only Make Believe’ and I was frozen in the vulnerable conviction of Conway Twitty’s words and the swerve with which he delivered them. He had this way of fearlessly putting his heart on his sleeve with such a confidence that blurred the memory of any lover that may have come before him. He embodied the things dreams are made of. He made commitment and the idea of growing old with someone sexy. Recording this song has been on my bucket list for years and I wanted to make it special, so I gave it a little Devil Doll flair and even recorded it in French (to be released later this year), which has never been done before. Imagine one of the sexiest songs ever written being sung in one of the sexiest languages in the world. I did. I hope he’s smiling.” — Devil Doll (Colleen Duffy)