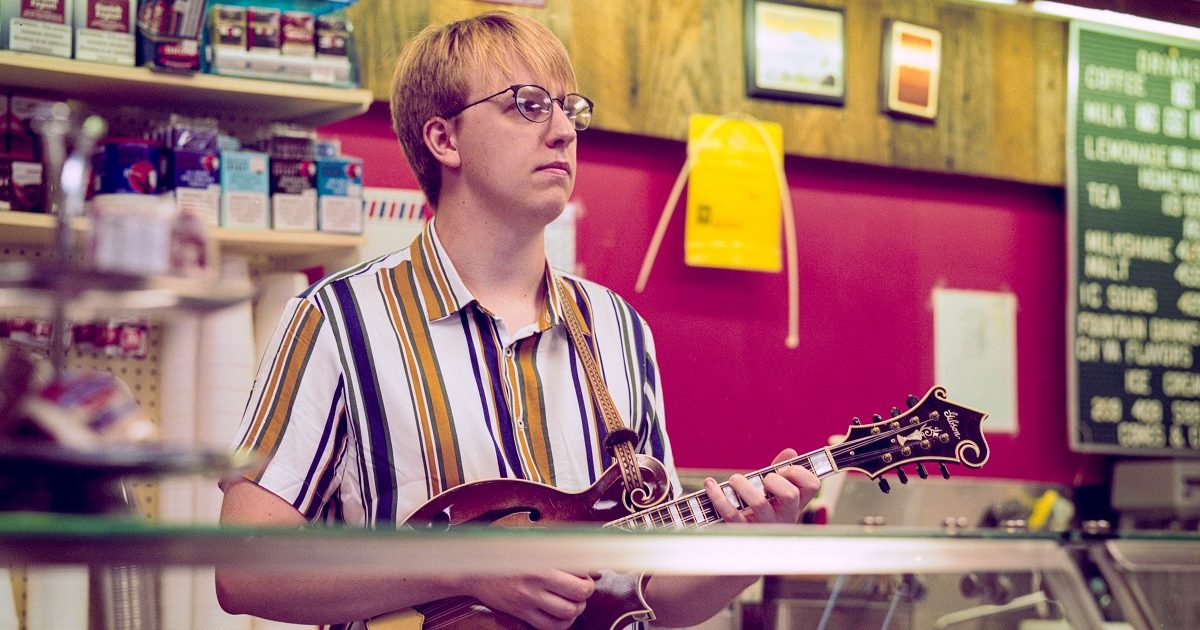 In Their Words: “When Tim Stafford showed me this song several years ago, I knew that I wanted to record it. Things didn’t line up then, but I was elated to release it as a single following. The writers (Stafford and Graham Sharp) penned an excellent modern bluegrass song about climate change. Particularly, it excites me to present this very modern and important topic through something as old and familiar as bluegrass music, and I hope that will communicate the issue to some folks that may not hear about or consider it otherwise. ‘New November’ is the second single from an upcoming release, TBA. Joining me on the track are Dale Ann Bradley and Dan Boner on vocals, Tim Stafford on guitar, Julian Pinelli on fiddle, Jacob Metz on dobro, and Vince Ilagan on bass.” — Thomas Cassell