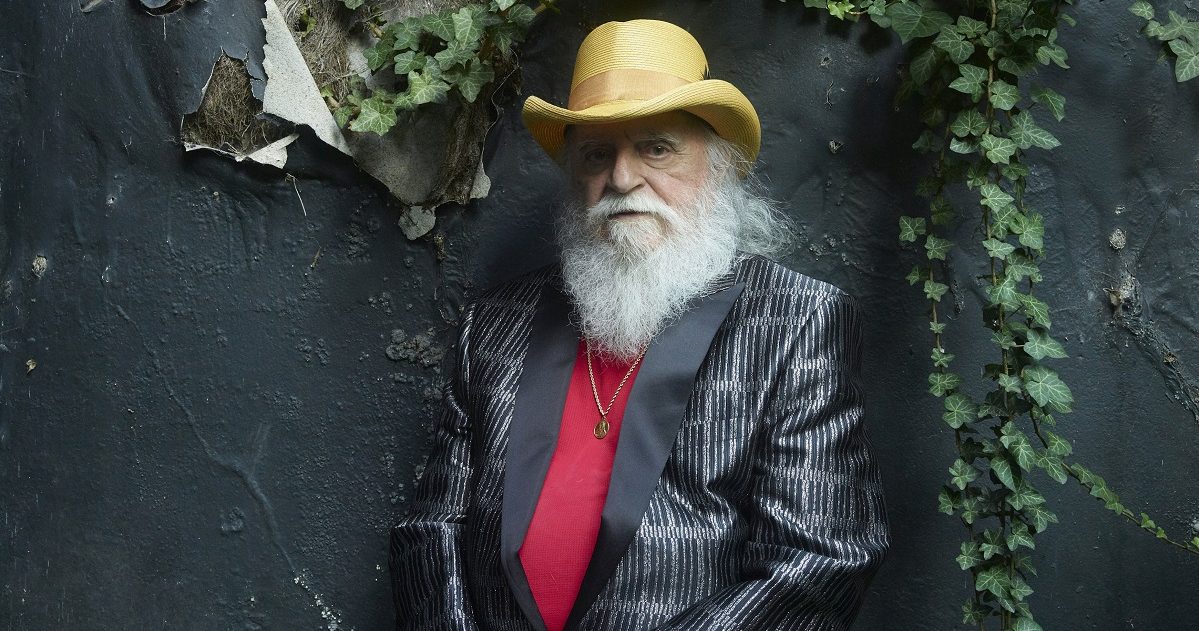 Editor’s Note: Tommy McLain co-wrote “Somebody” partly as an homage to lifelong friend Doug Sahm, a legendary musician and founder of Sir Douglas Quintet and Texas Tornados. Sahm and McLain met in the 1960s after McLain’s “Sweet Dreams” became a national pop hit and they began performing together on package tours across the country. McLain’s co-writers on the song are his producer CC Adcock and fellow Sir Douglas Quintet/Texas Tornados founder Augie Meyers. I Ran Down Every Dream is McLain’s first album in more than 40 years.

In Their Words: “Doug and I shared songwriting in common. Hearing something in the wind, or that someone says, and writing a story around it. Doug and I were both big melodies singers. I like to categorize our style as ‘Songer-Singwriter’! The last time I ever saw Doug he stopped by my house in Oakdale, Louisiana. He was driving a ’90s Cadillac and had this old Indian preacher woman riding shotgun, reading him the bible. Maybe he knew he was about to have to leave this place. He died not but a couple months later out in New Mexico. Doug was always so wound up and full of life and ‘big ideas.’ The last day we visited he asked me to join The Tornados. That never happened.” — Tommy McLain