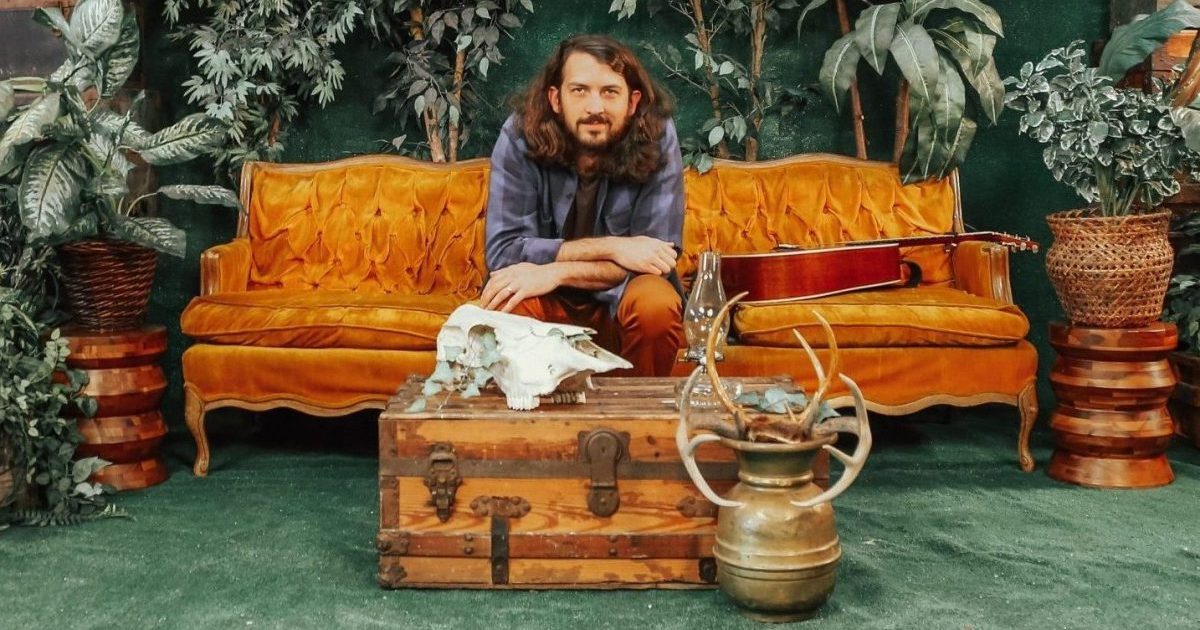 In Their Words: “In case it isn’t obvious, this is a good old-fashioned breakup song. I wrote it soon after releasing my first full-length record, when we were touring pretty heavily, about a short-lived fling that turned out to have a pretty lasting impact. Even though the song is about a breakup I went through, my idea at the time was to write a melody that Ivy (my sister) could sing. It was really fun to write something that was totally out of my range and to see how she really brought it to life. This is the only song on the record with someone besides Seth Kauffman (my producer and engineer) and me playing. Ivy flew down from New York and we gathered around one big dynamic mic — old-school bluegrass style. We did guitar, fiddle, and our vocals live, maybe two takes tops, and then Seth added the drums, bass, and electric guitar.” — Warren Givens