LISTEN: Whitey Johnson, “If It’s Really Gotta Be This Way” 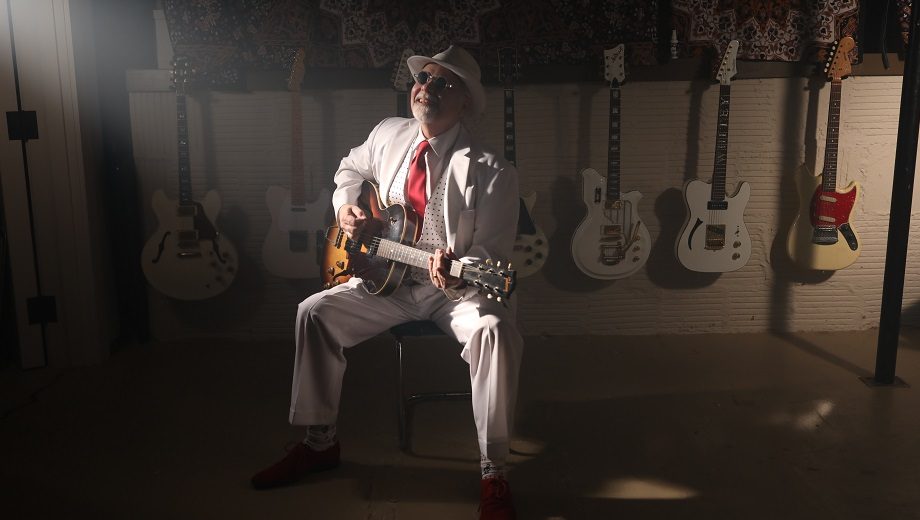 In Their Words: “‘If It’s Really Gotta Be This Way’ was co-written with Donnie Fritts and Arthur Alexander. One of Donnie’s treasured memories is of being present at the studio above the drugstore in Florence, Alabama, when Arthur walked in snapping his fingers and singing ‘You Better Move On.’ I was thrilled to have the opportunity to write and play on a new record by one of the greatest singer-songwriters of his time, revered and covered by Beatles, Stones, Dylan, and many more. It was so sad when Arthur passed before he could tour for the record. I played his last show with him, and we did our song. It’s so great to finally record my own version. I’m forever grateful to my dear friend Donnie Fritts for getting us together.” — Whitey Johnson