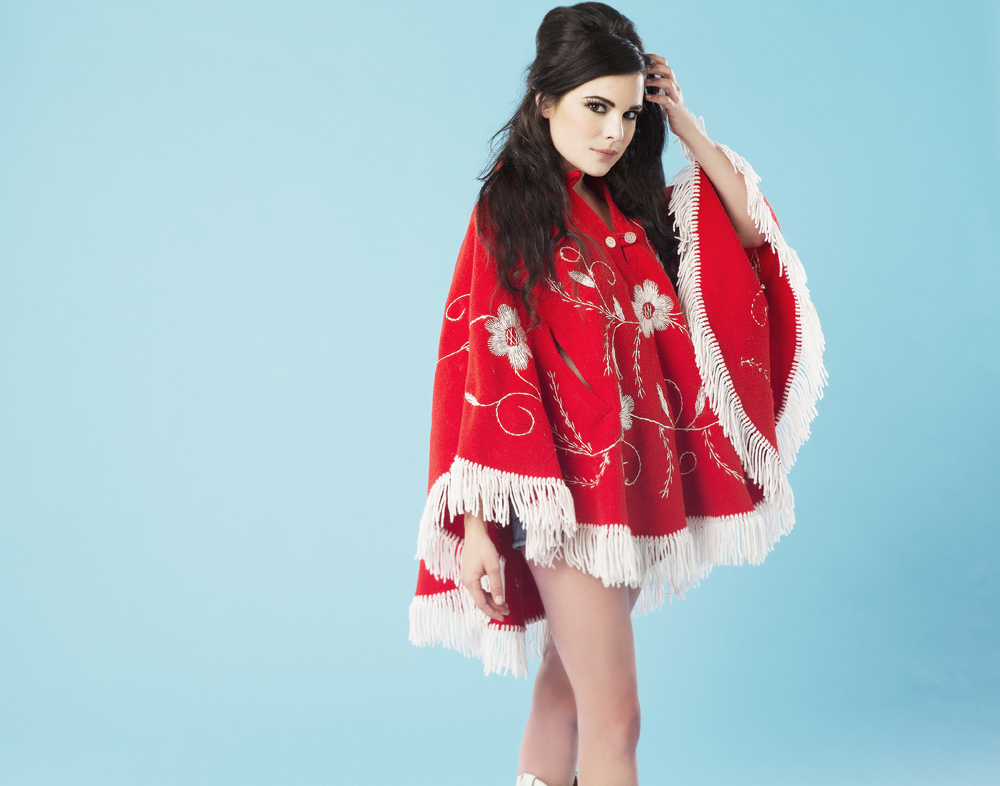 Hank Williams may or may not have ever made his way to Canada's Prince Edward Island, but his songs sure did. That's where Whitney Rose first came across them, in her grandparents' bar. She also heard the Mavericks' music there. Those two early influences — and a few others — have now collided as the young singer/songwriter releases her classic country-influenced debut album produced by Raul Malo.

Rose calls the sound on Heartbreaker of the Year “vintage pop-infused neo-traditional country” because it bridges the divide between the Ronettes’ “Be My Baby” and Hank's “There’s a Tear in My Beer” with eight original compositions. In addition to his role as producer, Malo also added vocals, guitar, and percussion. Some of his cohorts in the Mavericks — Jerry Dale McFadden (keyboards), Paul Deakin (drums), and Jay Weaver (bass) — and other guests — including Burke Carroll (steel guitar, dobro, lap steel), Drew Jurecka (strings), and Nichol Robertson (guitar, mandolin) — rounded it all out.

Of the young artist, Malo enthuses, "Whitney Rose writes the kind of country music that will one day firmly place her as one of the greats of the genre.”

That potential is evidenced in songs like “The Devil Borrowed My Boots.” "It was a whole lot of fun to write,” Rose says, “because the subject got to do whatever she wanted and then blame it on the devil. How your devil comes out varies by the individual, but I think we've all got a little devil in us. Many of my fans have told me it's their favorite tune on Heartbreaker of the Year, and I have a lot of fun performing it live. My band calls the tune 'Devil Boots' … and have used the same term to refer to me from time to time."

Heartbreaker of the Year will be out on August 21 via Cameron House Records.