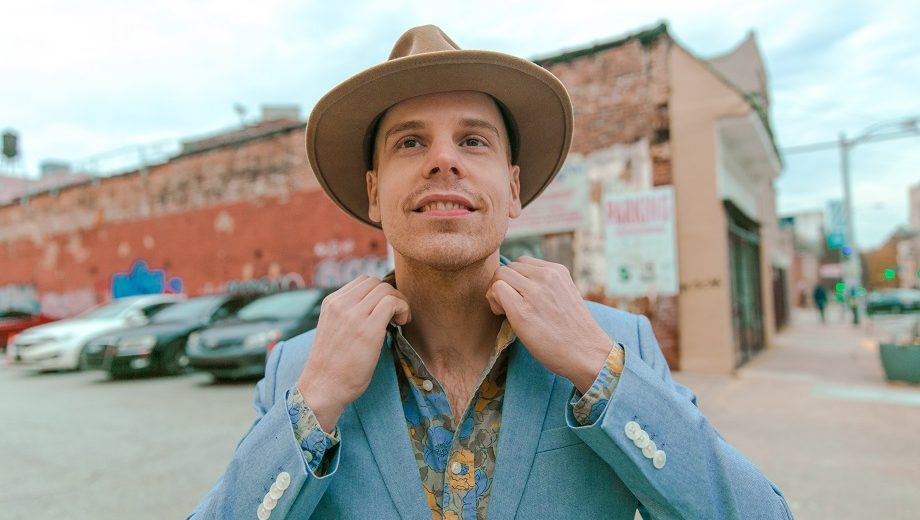 In Their Words: “This song is about a relationship I had with a girl from northern Kentucky who loved me, but kept her distance because she didn’t want to leave her hometown. She’s a Catholic girl, hence the line about Saint Anthony, the patron saint of lost things. I initially wrote the song just for her to hear and it was never meant to be on the album, but my producer Brett Stewart heard it and decided that we were definitely recording it.

We were at the end of the vocal session when we decided to get the gang vocals on the last chorus and I ended up absolutely loving that part. Meredith Krygowski from Adrian + Meredith came in and tracked the entire string session in a couple of hours, really helping the last chorus explode with the emotional turmoil the song needed. The backing band on this track are my good friends and Nouveau Electric Records recording artists The Rayo Brothers along with Jim McGee on guitar.” — Will Payne Harrison