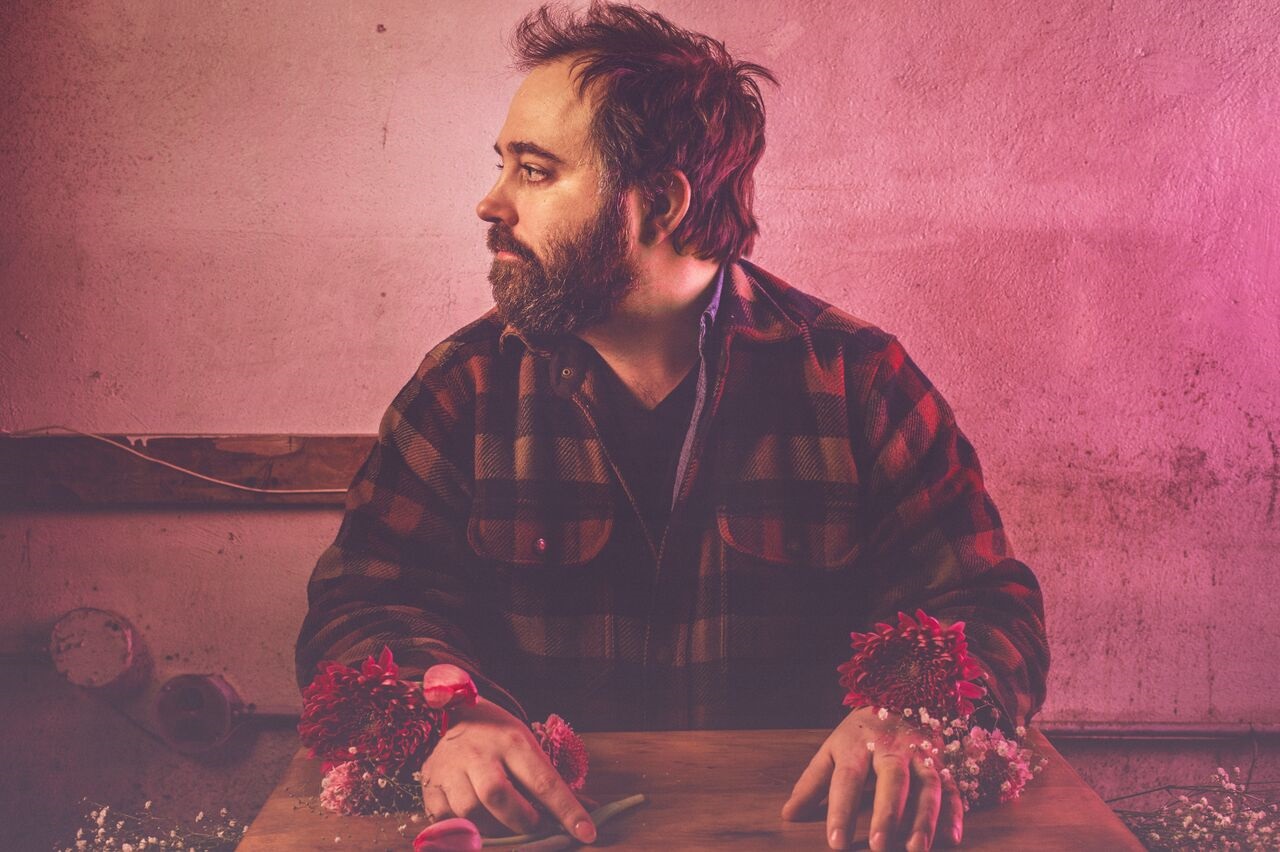 In Their Words: “‘Wolf Trees’ was recorded in an open C modal tuning, giving the guitar a dark resonant tone that sounds almost like a cello. The song came out of a conversation with a friend and fellow musician about money, fame, and the American dream. The irony that reaching a goal often puts you in the unique position to see through the thin veneer of success, i.e. by the time you’re ready to play Carnegie Hall, you’re ripe enough to know that it isn’t all that different from a good show at your local spot.

It is also the sixth song out of nine, or track two on side B for those who are listening via vinyl. Its position is important because I wrote the songs as movements–or parts of a larger whole. The album deals with themes of modern life: technology, loneliness, and freedom, and the song “Wolf Trees” touches on all of them to some degree. It’s driven by a guitar part that sounds (to me) like I listened to a lot of Nick Drake and Chris Smither records, and the melody is one of my favorites. Enjoy!”