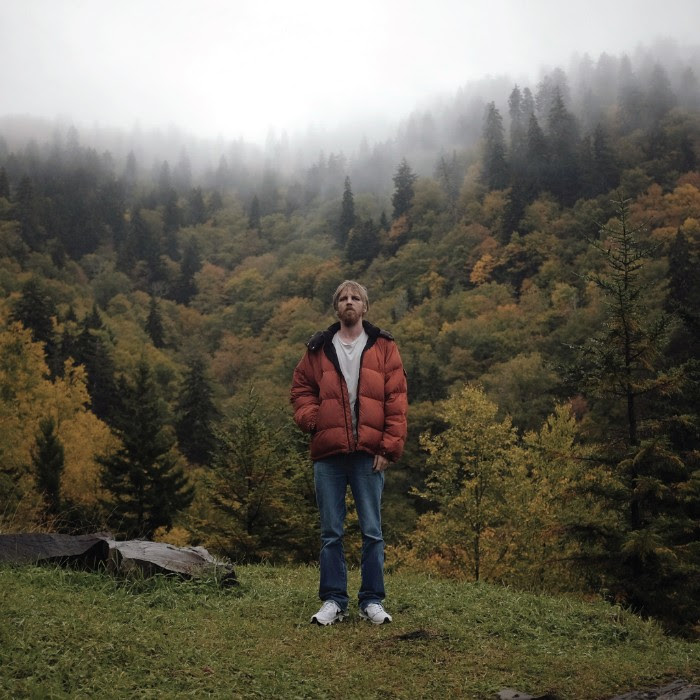 I didn't go into this week thinking that, by 11 pm Tuesday night, I would once again be looking toward music as catharsis. I thought, rather naïvely I suppose, that we would be queuing up some suitably celebratory tunes — maybe a little Kool and The Gang, maybe a little drunken Katy Perry — as we raised our glasses of boxed red wine and toasted to the first female president-elect. But instead, the house was silent, save for the low hum of MSNBC on in the background, turned down so we didn't have to hear the chirp of talking heads confirming that our worst fears had come true. There was no music. At 2 am, I woke up screaming, grabbing my baby daughter; I heard her whimper in the bassinet next to me in my half-conscious state, and had thought she was in danger. In a way, she is. It took me an hour to get her back to sleep, and I couldn't even muster myself to put on a lullaby: Instead, I played white noise.

The morning after, it was still quiet. Eerily so, as I dropped off my kids at daycare and went to get coffee. I didn't put on the radio; I left the television off. At my desk, speakers remained silent. It was all too fresh — even though I knew, like pouring peroxide on a wound, that turning to music would ultimately set me in the direction toward healing, once I got past the sting.

At around noon yesterday, I decided I was ready, and turned on Luke Roberts' new LP, Sunlit Cross. For most of the day, I found myself stuck on the second track, "American Music," a song anchored by slow and sticky plucks of the acoustic guitar that progresses into lush territory as his voice echoes and the keys kick in. "The gates are always open," he sings, "when you make them smile. We're going to put American music in the heart of every child." In this moment, he seems both earnest and critical: In America, we've often been in the strange place of encouraging our youth (and youth abroad) with our ideals as much as we over-enforce them — listen to us, follow us, be us. This is about to get a whole lot worse, especially as those gates close tight and a wall arises.

Roberts' voice is as soft as it is broken, the melody as traditional as it is off-kilter. And, breathing in and out with those subdued strums, I felt a little calmer — something no op-ed, no talking head, no Facebook post had yet been able to make me do. Calm for the beauty of the song; calm for knowing the ability to create will still exist; calm to remember the power and grace of American music. I finally felt brave enough to let it guide my emotions, and it reminded me that there's always a safe place within those notes and bars. And that, no matter how much easier it might be, white noise is never the answer.