Marisa Anderson, ‘House Carpenter/See That My Grave Is Kept Clean 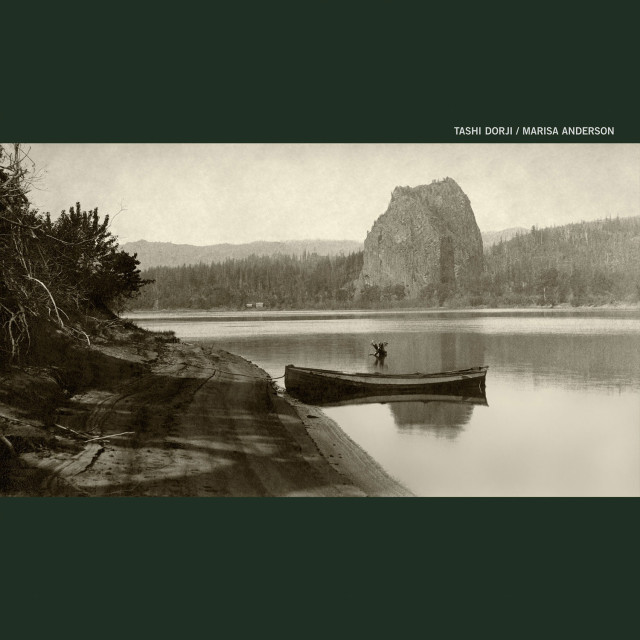 With "House Carpenter/See That My Grave Is Kept Clean," Anderson weaves together two traditional songs into a new, enchanting composition. She arrived at the song after she was asked to participate in a concert that celebrated the Anthology of American Folk Music, the seminal six-LP compilation of American music put together by Harry Smith that was first released in 1952. Her task was to present an original arrangement from a song out of the Anthology, but she ended up picking two tunes instead of one.

"I knew I wanted to play 'House Carpenter' and, in researching the song, I realized I wanted to contextualize it in a way that was meaningful to me. I played my way through many of the songs on the Anthology and decided that 'See That My Grave Is Kept Clean' was the best match for my intention. Going from one song to the next also offers a  rhythmic challenge that keeps me interested," she explains.

You might recognize "House Carpenter," an old ballad with English roots that's been done many times over (including by Nickel Creek), while "See That My Grave Is Kept Clean" was written by famed bluesman Blind Lemon Jefferson. Anderson's rhythm twists and turns with her fleet picking, and you'll need a few listens to pick up on all the intricacies of her playing.

Anderson's unified take on these tunes appears on a new split record that she has with another guitar wizard, Asheville's own Tashi Dorji. You can pick it up via Footfalls Records now.