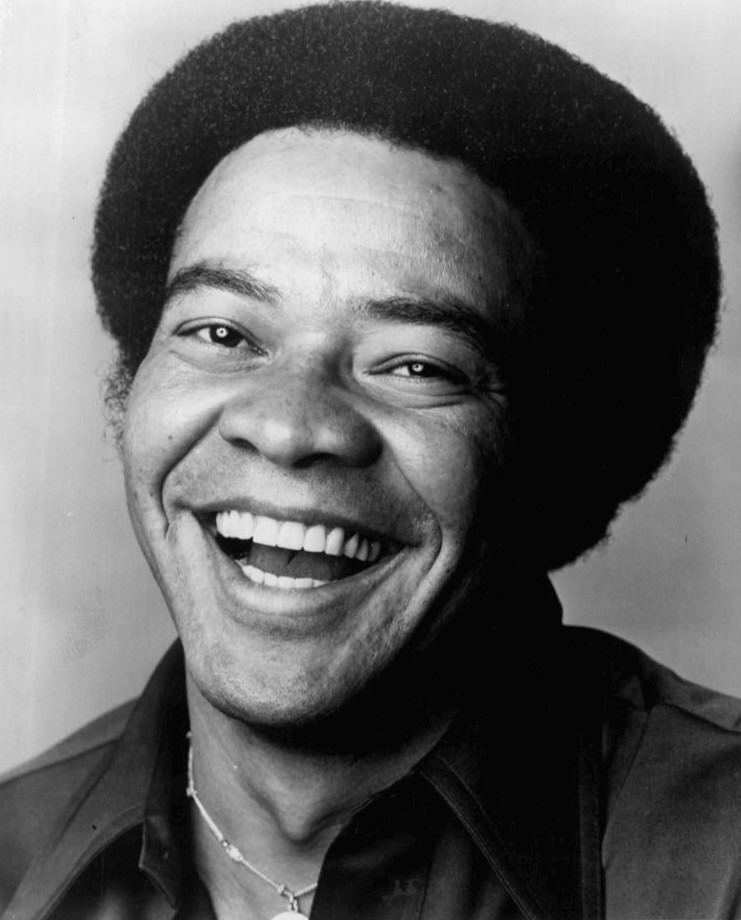 Nobody crossed the bridge between R&B and folk during the 1970s quite like Bill Withers. His music embodied the silky groove of Memphis mavens like Otis Redding and Al Green while speaking to the deep acoustic tradition of the American South. It was — and still is — as perfect for a sing-at-the-top-of-the-lungs joyride in a ‘72 Malibu as it was — and still is — the perfect soundtrack for an encounter of the horizontal kind.

For all of his influence on American popular music, it wasn’t immediately evident Withers would make a career out of singing and songwriting. He was born the youngest of six children in Slab Fork, WV. He was just 13 years old when he lost his dad and a mature 18-year-old when he enlisted in the Navy. Singing and songwriting was on his mind as early as 1967, though, when he took his Navy discharge and headed for Los Angeles. During the day, he worked a factory job; at night, he wrote songs, performed the club circuit, and shopped his demos about the industry.

In 1970, he scored a deal with Sussex Records and the legendary Booker T. Jones was hired to produce Withers’ first record. What was planned to be a quartet of quick three-hour sessions ended up trimmed back and spread out over the course of six months. Finally, with Stephen Stills guesting on guitar, Just As I Am was released in 1971. It yielded one of his three biggest hits — the Grammy Award-winning classic "Ain’t No Sunshine" — and launched him on a touring schedule with legends like James Gadson and the Watts 103rd Street Rhythm Band. As his star began to rise, Withers remained professionally conservative, holding down his factory job even after "Ain’t No Sunshine" reached platinum status.

In 1972, during a break from touring, he convened in the studio with some of his touring band members to create his excellent Still Bill album. It was a massive hit, in no small part because of his two biggest singles, "Use Me" (which reached number two) and "Lean on Me" (an all-time pop classic that landed at number one).

Legal wrangling with Sussex in ‘74 found Withers heading off to Columbia Records, leaving behind an album called +’Justments (that was ultimately released in 2010). In the interim, Withers recorded somewhat sporadically over the next 10 years, making four marginally successful smooth R&B records and one million seller — the 1977 long player called Menagerie (which included his hit, "Lovely Day").

Though his work on Columbia has its strengths, it’s his recordings with Sussex that ring true with us. Bearing that in mind, here’s our version of The Essential Bill Withers Playlist, a sweetly concise set of songs that concisely covers the sweetness of the music he made in the early 1970s.