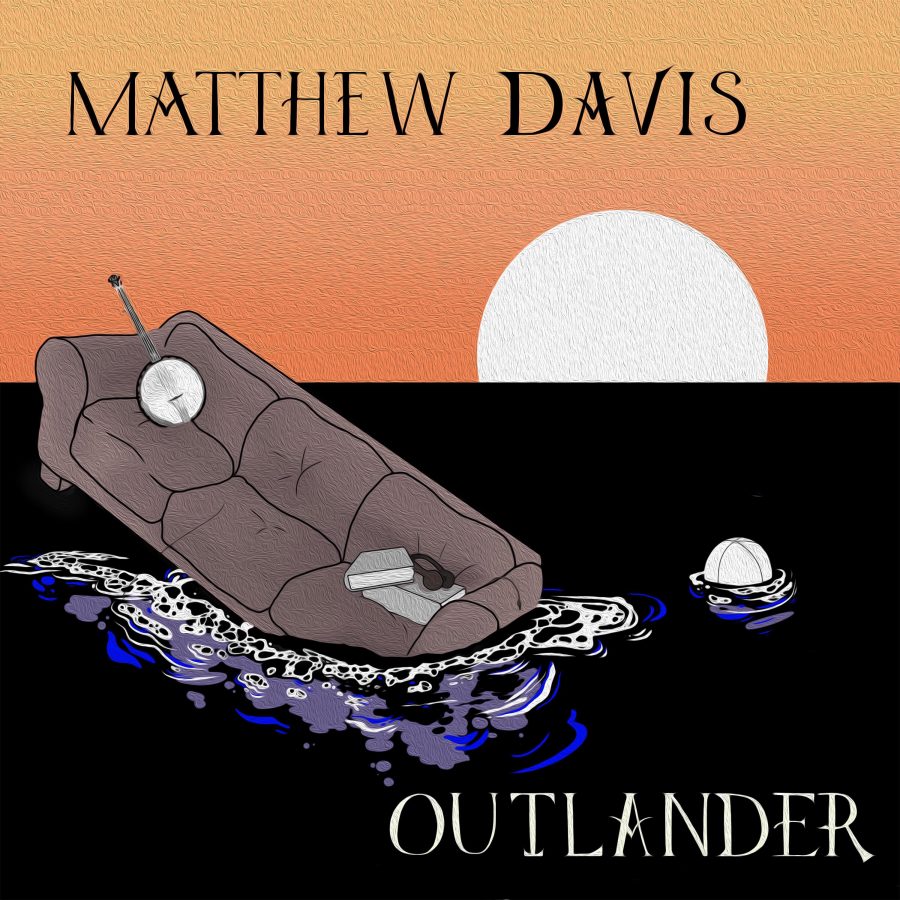 Bluegrass has an undeniable fascination with prodigies. Raise your hand if you’ve ever heard an excited story about a pre-pubescent Chris Thile at a run-of-the-mill bluegrass festival campsite jam session or a story about receiving a pre-fame autograph from a young, curly-headed fiddler named Alison Krauss.

All hands raised? Yes. It’s a thing. Bluegrass loves its pickin’ kids, especially the ones with otherworldly, unfettered talent. But an even more remarkable phenomenon relating to these prodigious youths, especially since the advent of kids in/on bluegrass programs across the U.S., is the ever more frequent occurrence of young people, veritable prodigies, who are effortlessly and distinctly musical. They don’t just shred, they have taste, they have singular musical voices, they have all of the trappings of their elder counterparts.

An example of one such not-just-a-prodigy is banjo player Matthew Davis, whose 20 years of age superficially belie the fact that he’s not only a former National Banjo Champion, he’s also a graduate of the prestigious Acoustic Music Seminar at the Savannah Music Festival, and he’s released four albums. The most recent, Outlander, dropped early August of this year.

Even a handful of projects into a recording career, albums made at age 20 aren’t supposed to sound like this. “Ektorp,” the final cut on the record — with Ethan Setiawan on mandolin, Grant Flick on fiddle, Jed Clark on guitar, and Jacob Warren on bass — demonstrates the astonishing maturity with which Davis composes, thinks about, and executes his art. Furthermore, for art music, and heady, technically rich new acoustic music at that, it’s impressively accessible, while remaining rooted in bluegrass. If the “kids” are sounding this good this early in their lifetimes the future of “the music” isn’t just in good hands, it’s destined to be innovated and reinvigorated time and time again, with folks like Matthew Davis leading the charge.