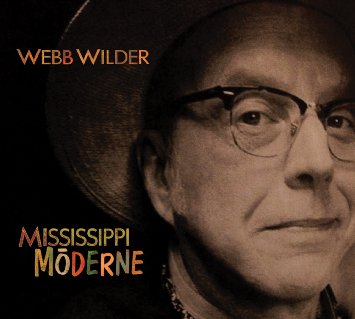 If you like a snappy turn of a phrase, a slightly snarky point of view, and a good old-fashioned American rock 'n' roll groove, chances are you already have some Webb Wilder in your musical arsenal. If not, this record is a good one to get you started.

Skip the faux field holler of “Stones in My Pathway” (‘cuz Robert Johnson did it better) and go straight for the rock 'n' roll. “Been to Hell and back again, brought back some barbeque for all my friends,” Wilder sings on the three-chord rocker “Rough and Tumble Guy,” a tune that rallies the rockabilly of Robert Gordon, circa ‘77. “I Gotta Move” is a good one, too, a measure of Mitch Ryder Michigan garage rock delivered with a Texas twang. Wilder gets his Elvis on with the doo-wop meets Doc Pomus stomp of “Lonely Blue Boy,” while true Texas blues is at the heart of “It Takes Three Times.” The slower cuts get a little prosaic in their poetry, but Wilder adds some interesting touches to tunes like “Only a Fool” — is that a sitar? — and “Yard Dog,” wherein he blends scratchy blues vocals with Del Shannon-era keyboards. “Who Will the Next Fool Be?” is a snazzy, jazzy change of pace akin to the Texas swing for which Lyle Lovett is most famous.

Typically twangy and decidedly offbeat, this record is Webb Wilder through and through. Fans will dig it and newbies will enjoy it as an introduction to a guy who’s always interesting to hear. 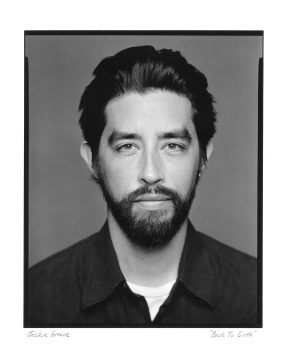 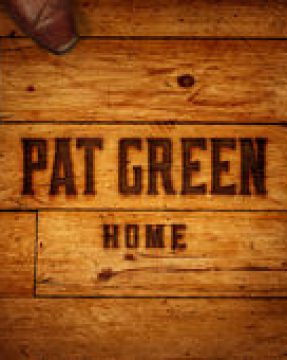 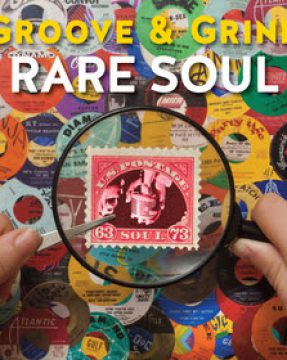