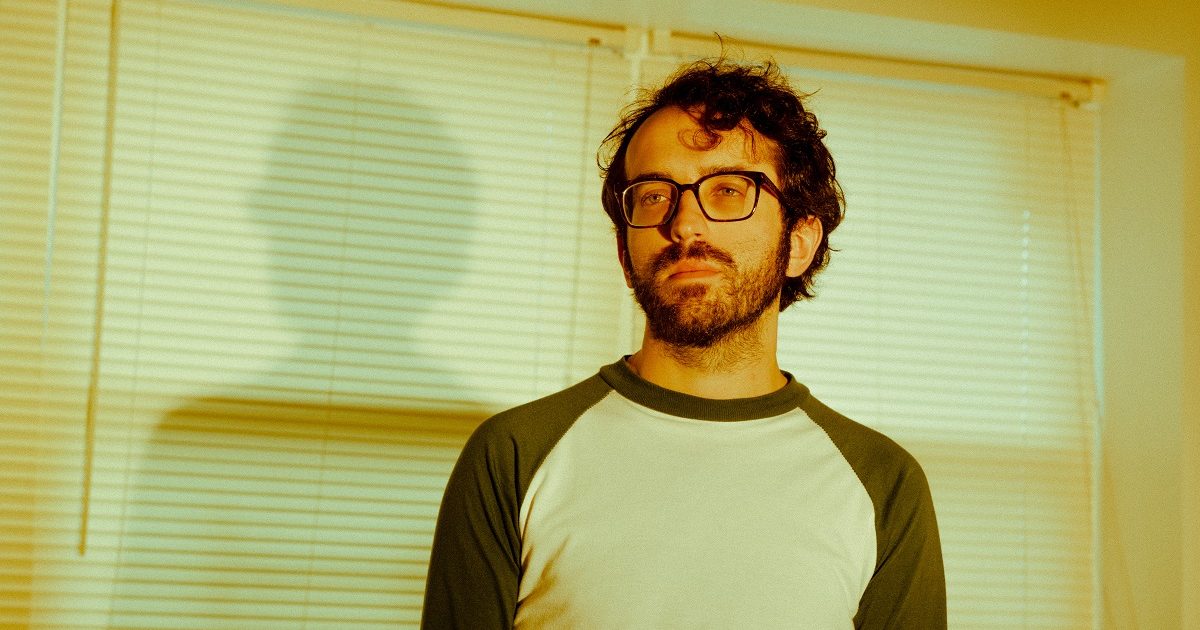 I know what you’re thinking, Anthony da Costa doesn’t really bluegrass…but hey, I live in Nashville and I have friends and I even say “y’all” now. And there’s something about roots music that cuts to the core of everything and deeply influences what I do…even if it doesn’t always sound like it. Here are some tracks to not go outside to! — Anthony da Costa

David Francey is one of my favorites ever and nothing will change that. I lucked out by sharing a stage with him at the Tønder Festival many years ago. He blew me away with his simple approach, golden voice, and powerful storylines. He stood there like a bard and held our hearts in his hand. After our show, I asked his guitarist which album I should start with and he emphatically stated Torn Screen Door. “Border Line” is track one from David’s debut album, which he made when he was 45 years old. Let’s take a journey with him, since we can’t really go anywhere else.

This playlist has a lot of mood, interspersed with that spontaneous dance party that we could all use right now. You don’t even have to put on real clothes, just dance. Jordan Tice is one of my best friends and also happens to be my one of my favorite acoustic guitar players on planet Earth. He has a fabulous new album that will be coming out soon… but until then, let’s jump to this scorcher of a bizarre bluegrass song called “Chicken Dog.” I still don’t know what it’s about, but also, like, who cares?

This playlist wouldn’t really be complete without something from Molly Tuttle. I had the pleasure of touring with Molly for her album release in 2019. When the bluegrass kids all told me that Molly had made a “pop” album, my first thought was “ALRIGHT. Calm down, kids. What, are there drums or something? Are you scared?” But the young “queen” of the bluegrass world and honestly craziest picker out there made one of the best albums of last year: pop in the ’90s Aimee Mann singer-songwriter kinda sense. Molly knows how to write a poignant, catchy chorus — and then somehow squeezes in some pretty insane bluegrass runs –in the SAME SONG. Are you ready?

Bill Frisell – “I’m So Lonesome, I Could Cry”

Because, you know, quarantine sucks, right? And I live alone. And it HAS gotten lonesome at times… so lonesome that I could pull up this great compilation entitled The Best of Bill Frisell, Vol. 1: The Folk Songs and just mellowly and totally NOT CRY to myself. ♥

Speaking of Bill Frisell, he features on this pretty mesmerizing track from Sam Amidon. This record made me a believer. I don’t know that anyone else can do what Sam does with folk music. I don’t even know what this music is. It’s Sam Amidon music.

John Mailander is one of the nicest people in the world, but PLEASE don’t tell him that I said that… it might go to his incredibly large and insufferable ego. All kidding aside, John released his debut solo album (as far as I’m aware) last year. It’s called Forecast and this is the title track… and it’s one of those “get up off your couch and dance” songs I was talking about before. John is as versed in Phish as he is the oldest of old-time fiddle and bluegrass. He is very dear to me and his music endlessly inspires me to push things further.

Rachel Baiman – “Something to Lose”

I met Rachel Baiman within the context of her duo with Christian Sedelmeyer, 10 String Symphony (check them out, they’re out of this world). I’m so glad that Rachel has been doing a lot of her own music these days in addition. This record, produced by Andrew Marlin from Mandolin Orange, has a warm, “right there in the room” kinda feel to it. This song makes me cry. There, I said it. Love is fine, OK? Will I ever see anyone again!?

I recently revisited this live album I got to make with the inimitable Aoife O’Donovan. Lots of people know Aoife from her work with Crooked Still, as well as her more recent recordings and travel as part of I’m With Her. I toured with Aoife as her guitarist and harmony singer from 2016 into 2017. We toured her album In the Magic Hour, which was produced by Tucker Martine and features gorgeous arrangements of strings, horns, fuzzed out guitars, drums, voices… We had to recreate Aoife’s music live with three people and no bassist… which means we made it our own. This particular song is a favorite deep cut of mine.

Paper Wings – “As I Walk Down”

I’ve been saying to anyone who will listen, and I will say it to you now: Paper Wings is currently my favorite band. This is as rootsy as I get and I’m quite alright with it. Wilhelmina Frankzerda and I met when we were touring in Joy Williams’ Front Porch band. One night in Houston, Wilhelmina gave me a pair of headphones and showed me some mixes from what became Paper Wings’ Clementine album. It’s my favorite album of 2019. They’re clearly drawing from a very deep well of tradition but with new, crooked and inventive melodies…plus, they’re writing SONGS! New songs. Great, great songs.

Mipso – “Coming Down the Mountain”

Because we’re all going to come out of this eventually, right? Here’s a song to take off your mask to. See you all on the other side. ♥