MIXTAPE: Elise Davis’ Songs I Love and Why 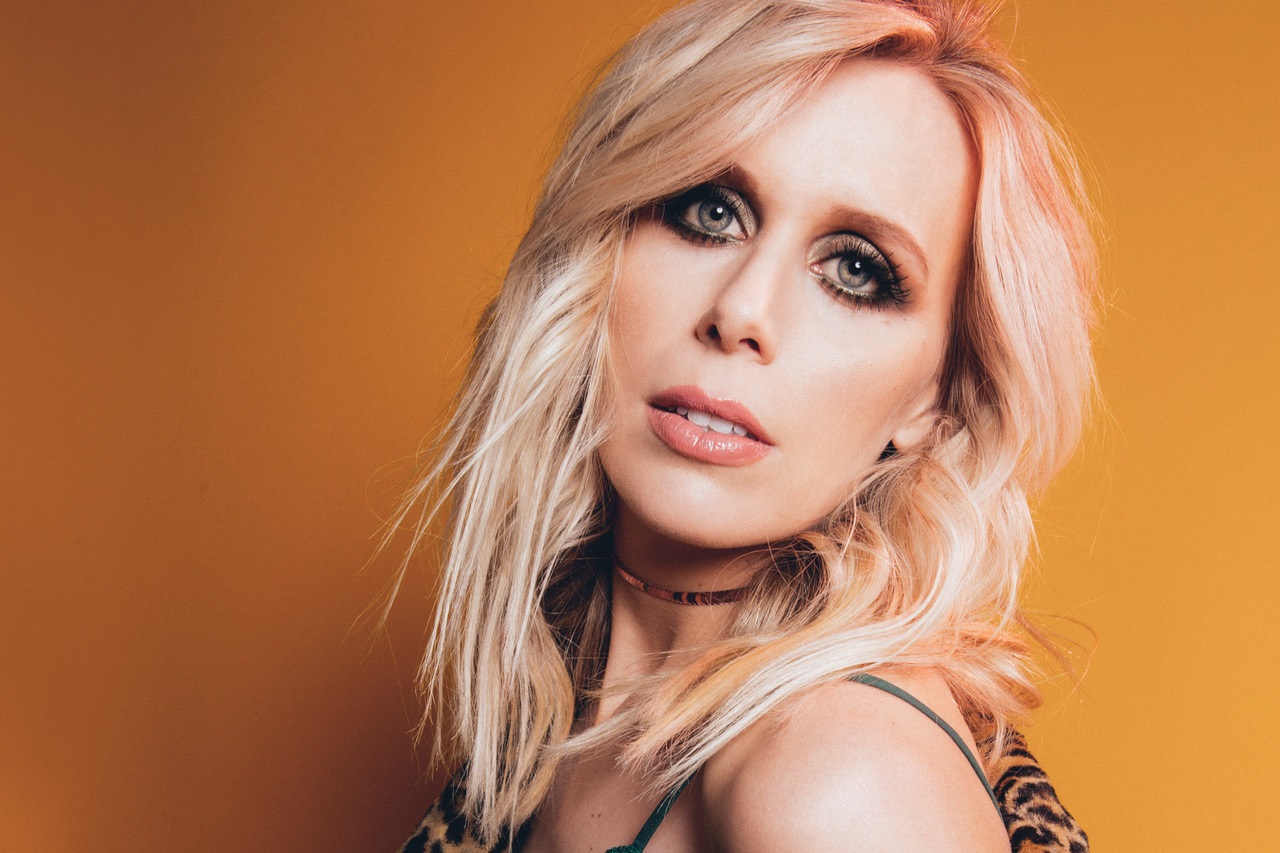 Below is a list of songs I think are special and timeless. Some are songs I’ve loved for many years, others are songs I was particularly influenced by during the making of my new album, Cactus. Get ready for a party in your ears. — Elise Davis

Willie Nelson – “Time of the Preacher”

I’ve always loved Willie Nelson but recently had a revival of that love. I decided I wanted to go out to the desert to shoot the album cover so I packed up my car and drove to Terlingua, Texas. I stayed in the middle of Big Bend so there was no cell phone reception, which was appreciated and amazing other than the fact that while driving around in the desert I couldn’t listen to any music other than what CDs were in my car. Turned out I had Willie Nelson’s Red Headed Stranger in my car. I put it in the player and never took it out. The whole week that album was on low in the background and sometimes the foreground and I never wanted to turn it off. The experience led me to dig into older Willie records that I hadn’t heard much, and now I have gone through phases of also obsessively listening to Teatro and Stardust. His voice is one of a kind and he has made so many timeless albums.

This was too tough to name one song. She is my all-time favorite songwriter. I am a huge album person, so I picked songs from my favorite albums but I suggest just listening down to the whole album in its chosen sequence. Like Willie, Lucinda has a one-of-a-kind voice. She always has killer musicians and great production on her albums, which only enhance the songs that strongly stand on their own with just an acoustic guitar and vocal. I am a lifer fan of Lucinda. My favorite albums: Sweet Old World, Essence, Car Wheels on a Gravel Road, and World Without Tears.

I have loved Aimee Mann since I was 16. She has such a cool vibe, intelligent lyrics, awesome melodies – it’s good shit. One of my all-time favorite songs of hers is “Thirty One Today.” I’ve had a plan for a long time to book a show on the day I turn 31 and cover it. “Goose Snow Cone” is a track off her most recent album, Mental Illness. This album completely blew me away. The whole thing is so good!!!

When I first heard this song I cried. I was blown away by its beauty. The lyrics are so simply put yet so impactful and heartbreaking. Her voice is soothing. I have listened to her album Voyager hundreds of times over the years and I feel Kathleen is a hidden gem.

This is a current band I really dig. I haven’t caught a show yet but am going to as soon as I can. The songs are catchy, the harmonies throughout are amazing, it’s upbeat and feel-good but has depth and character. My favorite albums: Bahamas Is Afie and 2018’s Earthtones.

Her voice is so unique and beautifully melancholy. I am the kind of person that likes to listen to depressing music when I feel depressed and Sharon’s albums have been a go to for me on the darker days. “Tarifa” and “Every Time the Sun Comes Up” are off her 2014 album, Are We There. That record as a whole is pretty intense and sad, but one of my all-time favorite albums.

Loretta Lynn – “When the Tingle Becomes a Chill”

I am a huge Loretta Lynn fan. She is a pioneer for women in country music and cut so many songs that were edgy, even controversial, lyrically at the time. And I love that. This was hard to pick one, but I chose “When the Tingle Becomes a Chill.” She is singing about when a husband comes home at night and gets in bed, what used to be a tingle of sexual desire is now replaced with a chill. It’s real, and raw, and that’s what I’m all about.

To me this is one of the most beautiful songs ever recorded. I have spun this hundreds of times. His music was authentic and he was a true artist.

As with most of the artists I am naming here, one song is really hard to pin down as a favorite. I chose this song because during the time of recording my new album, Cactus, I was obsessively listening to Tom’s album, Wildflowers. It is one of those records you can just let roll through the whole thing over and over. I love the freeing mood of “Time to Move On.” It makes you want to go on a drive, roll the windows down, and let go of all the bullshit you’ve been carrying around.

I had to include a Wilco song because I have loved this band for a long time. They have their own sound, clever lyrics, and just an overall great band. This was one of the first songs that got me into them so I chose this one. Others I really love “How to Fight Loneliness,” “Please Be Patient with Me,” and “Hate It Here.” My favorite albums: Yankee Hotel Foxtrot, Summer Teeth, and Sky Blue Sky.

This song is off of Sheryl’s massively famous self-titled album, which includes mega hits such as “If It Makes You Happy,” “Every Day Is a Winding Road” and “A Change Would Do You Good.” But to me every song on that record is fuckin’ timeless. I have said this many times over the years and still wholeheartedly stand behind it: I think if this record came out today it would have the same amount of success. It’s just that good. She was a big influence to me as a 12-year-old learning to play guitar and beginning to write songs, and still as an adult this album is a classic and one of my all-time favorite albums.