MIXTAPE: Front Country, How Did We Get Here? 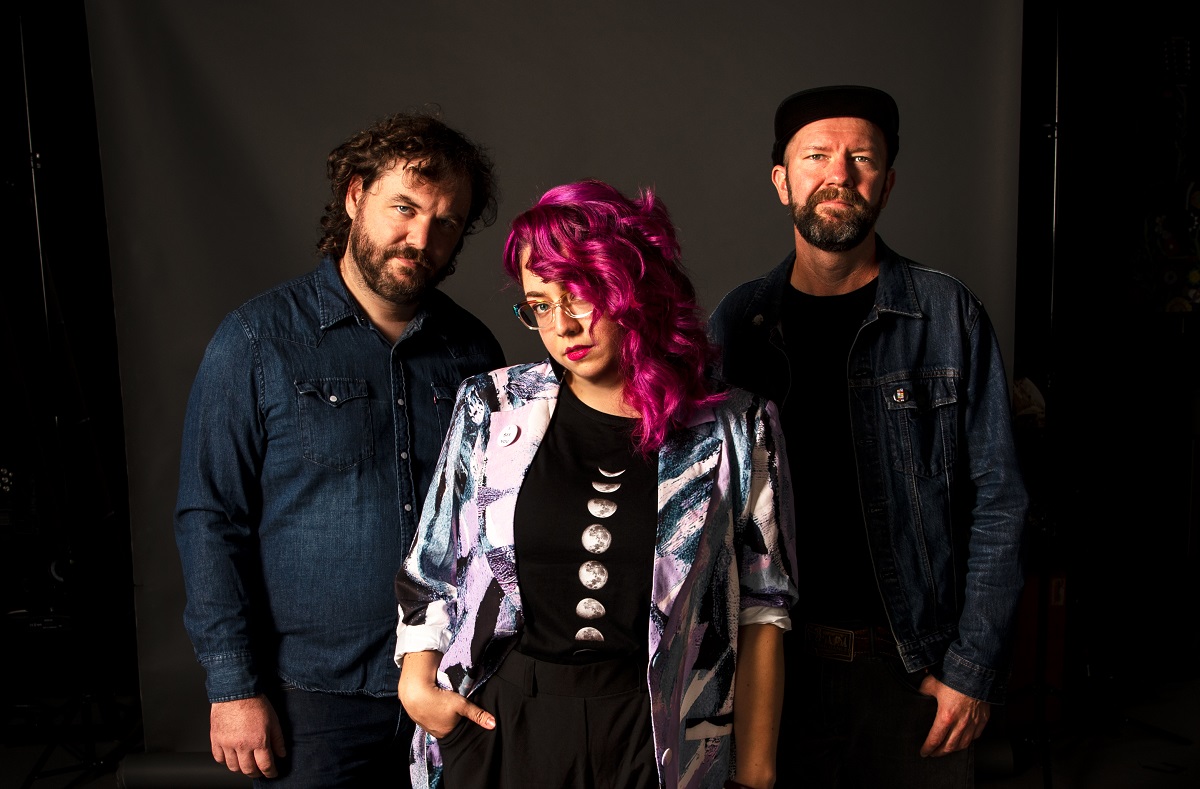 “For our 2017 record Other Love Songs, we made the decision to record using only acoustic instruments and our voices with almost no additional production. That’s how we’d been playing live up until that point and we wanted to capture the sound we’d been working on as an acoustic unit. Soon after we found ourselves stepping outside the acoustic box and experimenting with the overall sonic picture of what we were presenting live. Roscoe (Adam Roszkiewicz) and I began using more effects pedals and started playing through amps. Melody began playing percussion and after the addition of the pandeiro (a handheld Brazilian percussion instrument that can sound very much like a small drum kit), “Front Country music,” as we like to call it, began to evolve.

“As we began writing and arranging for the album that would become Impossible World, we made the decision not to put any limitations on production in the studio and found a producer (Dan Knobler) who could help us realize the sonic vision we were working on. This was basically a 180 from our previous record and it was very exciting! However, when any band takes a big leap forward musically, I often wonder what were some of the musical influences that helped inspire this transformation. So here is a collection of music each of us was listening to during the process and how these tracks helped inspire what we all brought to this record. For anyone who’s been following us for a while or maybe had a different impression of the band before hearing this new music this will help answer the question: ‘How did they get there!?'” — Jacob Groopman, Front Country

One of the most undeniably heartrending songs of the last decade, this song encapsulates Carlile’s emotionally earnest yet epic songwriting style. The way she wears her heart on her sleeve and doesn’t mince words has really inspired me to try and cut to the core with my own songwriting in the past few years. — Melody

This track actually came up several times while we were arranging the songs for the new album, for the neo-soul vibes, the approach to instrumental hooks and, you guessed it: counterpoint. — Adam

HAIM – “If I Could Change Your Mind”

This first album from HAIM is full of throwback ’80s pop perfection and super catchy songwriting. I think their approach to dense, multi-layered backing vocal parts really influenced the harmony arrangements I did for the poppier tunes on Impossible World. — Melody

Intertwining themes and counterpoint have always been a big part of the FroCo sound and that approach was directly influenced by King Crimson and this track in particular; also we covered it on our Mixtape EP in 2016. — Adam

I came across this album randomly right as we were about to start working on the music for Impossible World and fell in love with the ’80s-meets-modern vibe. The use of electric guitar on this track had direct influence on what I brought to the table for a few of the tracks on Impossible World, especially “Miracle.” — Jacob

Paul Simon – “She Moves On”

From Graceland‘s Brazilian-themed follow up album The Rhythm of the Saints, this track is smooth and spooky in its trance-inducing worship of the dark, sacred feminine. The verse vibe of the song “Mother Nature” was loosely inspired by this one. — Melody

Lau is a band from Scotland that has successfully melded electronic elements with Scottish folk music and the result is something truly mind-blowing. They have become one of my all-time favorite bands. — Jacob

I was also listening to a lot of electro-pop and aside from Muna’s production being on point, the level of risk they take in the instrumental section of this track is excellent. — Adam

Kind of an ironic title for the purpose of this article, but the Tame Impala album Currents from 2015 was a big influence on creating a big sonic landscape that still completely serves the song and doesn’t overshadow it. I’d like to think we achieved this on a few tracks on the record. — Jacob

Queen – “I Want To Break Free”

I grew up on Queen’s tight aesthetic and Freddie’s vocal virtuosity, and while this is may be their most compact pop track ever, it’s edited economy inspired our arrangement of our song, “Real Love Potion.” — Melody

Continuing with the counterpoint theme, I was listening to a ton of electronic music while we were making the new album and this track exemplifies how you can have multiple hooks supporting each other throughout a track. Also, I love big jumps between notes in my hooks and get a lot of inspiration from tracks like this. — Adam

After we recorded the first half of our record early in 2019 I found myself listening to the Dawes’ Passwords from 2018 a lot and particularly this track. I love how the song has this slow build and new musical elements are constantly introduced throughout to keep it moving forward. It could be something really tiny that has a big impact on how the song moves. — Jacob