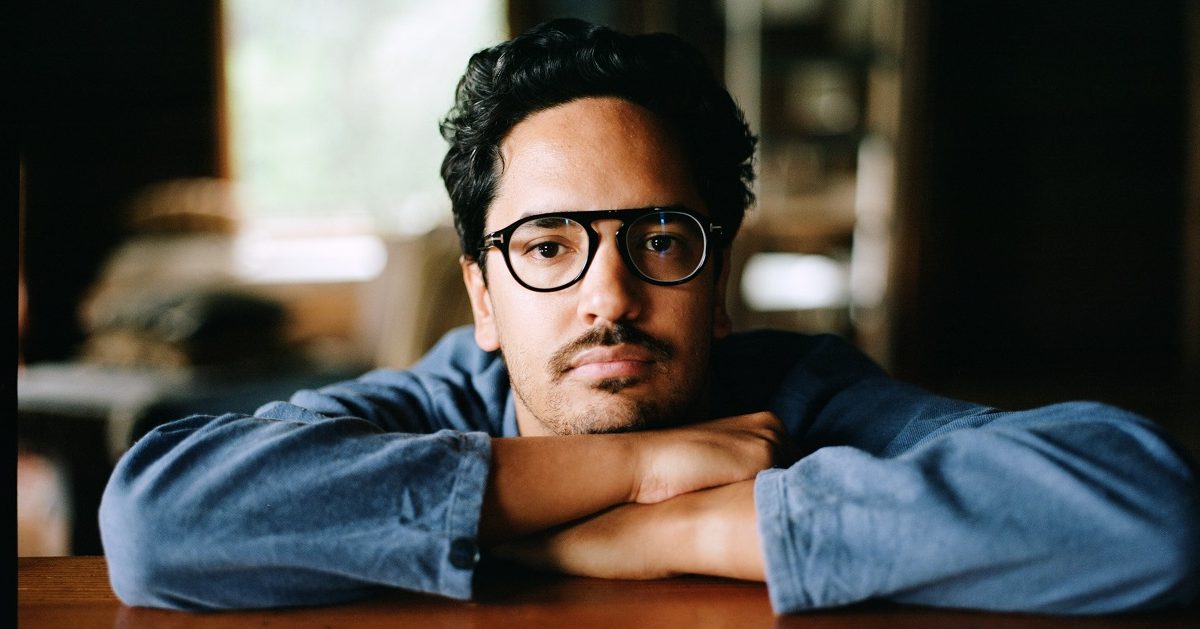 I’ve always been a lyrics guy at heart. Although more recently my opinion on what constitutes a great lyric has evolved from my younger days, for example I’m now much more open to experimental and abstract lyricism, but I still love a song that has a clear story to it. I know lyrics aren’t that important to a lot of people, and in today’s playlist driven world where background music is king perhaps lyrics are less key than ever. By way of protest then, here is a set of songs that I think have sublime lyrics and tell amazing stories. — Luke Sital-Singh

Josh Ritter – “The Temptation of Adam”

I couldn’t start anywhere but this song. Josh Ritter is one of the best lyricists of the modern era. His songs really are mini novels and in fact he’s gone on to publish two actual novels. If you don’t find this song about two people falling in love in an underground missile silo utterly compelling, well, I don’t even want to know you.

I feel like this tune is so ingrained in culture that it’s hard to appreciate that it didn’t always exist. It had to be thought up. Those guys actually wrote these lyrics one day! Driving around LA this song is always on the radio and I’ve been appreciating the genius of the storytelling anew and of course the guitar solo, which I tried to learn when I started playing guitar. Still can’t do it.

I think this was one of the first Johnny Cash songs I ever heard. I was told to listen to it to appreciate the story and it’s still one of my favourites. So much wit and still so funny.

No talk of lyrics is complete without a mention of Mr Cohen of course. I love this retelling of the biblical story of Cain and Abel. A love triangle turning murderous and all written as a letter, with an M. Night Shyamalan twist to top it off (the singer is dead all along).

I could have picked any song from this particular Sun Kil Moon record, but this one gets me the most. Mark Kozelek writes lyrics like he’s just on the other end of the phone, telling you something devastating but making you feel grateful for what you have all along.

Well, I couldn’t just include one Josh Ritter song. He has too many of these masterpieces that mean too much to me. This one might be my favourite. The story of an archaeologist who discovers a mummy, the mummy comes back to life, they fall in love, but it doesn’t end that well. Sounds ridiculous but it’s incredible.

A modern-day folk ballad that feels like it’s been around for centuries. It’s a heartbreaking story of loss but oh so beautiful.

Ok this one doesn’t fit the mould as much. I have literally no idea what this is about, but there are so many incredible lyrical images in this song I just had to include it. One of my favourite lyrical songs of all time.

One of Dylan’s best protest songs in my book. The true story of Rubin ‘Hurricane’ Carter, falsely accused of murder because of his race. Pretty depressing that it seems Dylan could have written a very similar song after watching any number of news items today.

Another set of great lyrics hiding in plain sight. I must have drunkenly danced to this song at countless house parties over the years, never once actually listened to the lyrics. A love song about making a plan to meet up with your childhood crush years down the line. Bittersweet and so many great dance-floor memories!

I can’t get enough of The Killers’ latest album. The whole thing is inspired by Brandon Flowers’ memories of his home town of Nephi, Utah. This one is particularly poignant, retelling the town’s struggle with the opioid crisis. Sad banger indeed.