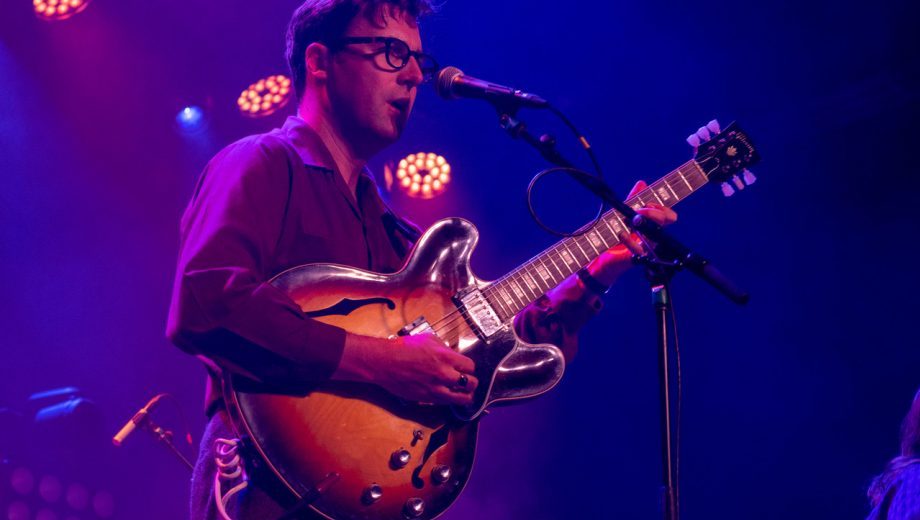 The theme of all of these songs is San Francisco 45s I would have heard in my early 20s. Some I discovered at Rookys, the record shop I worked at, and some out in the night at places with names like Knockout, Edinburgh Castle, Koko Cocktails, and The Casanova Lounge… — Nick Waterhouse

A righteous and grooving call for love from Ruby Johnson, who went on to cut some amazing Southern soul ballads at Stax.

Otis’ long career has a lot of sounds and feels but when he was A&R at King he probably influenced me as a musician the most. I got this for cheap in 2007 on a white label. A musical cousin to the Johnny Watson track later in the mix!

I LOVE the arrangements and general hard-boiled production of this tune. The ladies’ voicing and tonality is just something that these days wouldn’t even make it past ‘quality control’ but I live for records like this.

The Robins – “Keep Your Mind on Me”

A MASSIVE mid-tempo grinder that I could see filling the tiny dance floor of Koko on Geary street on a Saturday night. Truly great Los Angeles rhythm and blues from the gang that would go on to become The Coasters.

The perfect sequel and a little more of a deeper cut from the young man of ‘Fever’ and ‘I’m Shakin’’ fame.

There are so so many Watson tunes that I truly adore but more than any the narrative here is all about being at a dance and trying to hang on to the one you desire. I always loved to spin records narrating the floor in front of me.

Bobby Beck – “Swinging From a Chandelier”

Sound effect / concept singles like this really do hold their own fascinating place in the history of r&b singles. Beck does it best here…

Again, sound effects and mood on this Ike-produced track… picture if you will a bunch of slow-grinding, well-dressed couples elbow to elbow in a half-lit glow. Buses and taxis rush by outdoors in the mist.

The spooky arrangement and killer rhythm section here are a lesson in minimalist arrangement. I NEVER tire of this 45…

And once everyone is in that late-night mood there is no point in breaking it… it’s time to make the last tune last until everyone is out in the night.