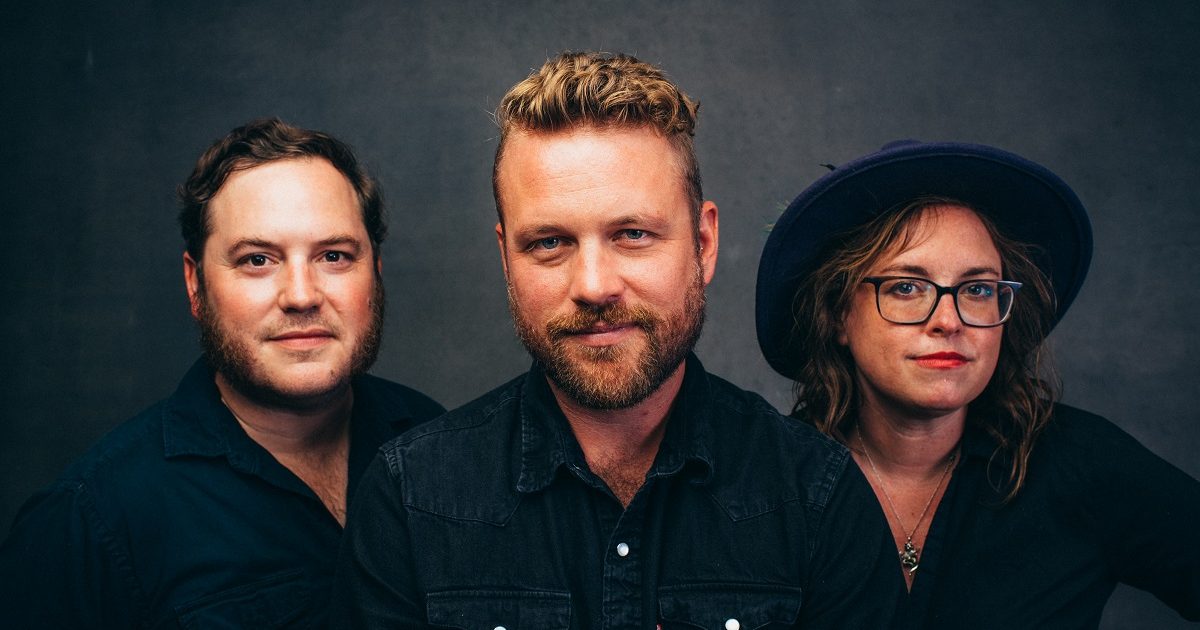 When I was a senior in high school, my lacrosse teammate Andy Thorn loaned me a couple CDs and a mandolin. The two CDs were the original David Grisman Quintet album and Sam Bush’s Glamour and Grits. I was an angsty teen drummer in a punk band, and when I popped the Grisman album in my Sony Discman and pushed play, my life changed forever.

We started a little band and I started learning mandolin and making weekly trips to the local record store to buy every “newgrass” album I could. I didn’t know anything, so searching through the bluegrass/country section was an adventure of discovery. I learned to recognize the font that Rounder Records used and started using liner notes to find other musicians to listen to.

A lot of the tracks on this list are track #1 on the album, and I think that’s because when I heard them for the first time, they magically seared themselves into my brain. When I hear them today they inspire the same excitement as they did when I first heard them, and they have had an enormous impact on the music that I create for the Jon Stickley Trio. — Jon Stickley

The first track I ever heard in the vein of bluegrass/newgrass. I heard David Count “1,2,3,4…” just like the Ramones! Then they launch into the most indescribable, unbelievable, clean, rockin’ jam I’ve ever heard. Also my first introduction to my guitar hero, Tony Rice. Nothing compares to this track!

Another leading cut. This was my introduction to the one and only Sam Bush. His kickoff tells you everything you need to know about Sam’s music. It’s masterful, tasteful, and it freakin’ ROCKS. Then he goes totally Mark Knopfler at the end. Blew my young mind!

I picked this record up at the store because, on the back cover, they are dressed in gorilla suits. I thought, these dudes MUST be cool. Something about the tone of this record is unparalleled. It’s just the nicest-sounding acoustic record I’ve ever heard. Still cook dinner to it almost every night and my wife walked down the aisle to another track from the album called “The Years Between.”

Holy crap. This is another album I bought blind at the record shop knowing absolute nothing about the music. To this day I have never heard anything rock this hard! Also, my first intro to a big guitar hero, Bryan Sutton.

Senior year of high school my uncle Pat took me to the Béla Fleck Bluegrass Sessions concert. I knew who Sam Bush and Béla were, but it was my first time hearing Jerry Douglas, Stuart Duncan, and the young Bryan Sutton. They played this song and the audience pooped their pants!

The ultimate supergroup in my opinion. This song got me thinking about composition and arrangement in a new way. It seems like each new part of the song was written with each individual soloist in mind. Also the giggles and growls in the intro remind you that they’re having a ball.

Two words. Victor Wooten. Blew. My. Young. Mind! I’ve listened to this version of this song more times than I can count, and it’s one of the covers that we do in the trio. The Flecktones probably had more of an impact on our trio than anyone else out there.

This is another album where I had no idea what I was buying. It wasn’t until I looked at the back of the CD that I realized that Tony Rice was on it. It was my introduction to J.D. Crowe, Doyle Lawson, Bobby Hicks, and Todd Phillips. I fell in love with bluegrass banjo by listening to this song, and I was thrilled to find out there were five more volumes!!!

Another record store score that I grabbed just because “bluegrass” was in the title. LOL. These guys became my favorite group for years and this was always one of my favorite tracks. I learned about Gillian Welch from this album. Stuart Duncan is the best fiddler in the world!

Man, I love these dudes SO much. My Uncle Pat gave this album to my dad around ‘98, and I promptly stole it. The chill energy of this album really spoke to me and I feel like it really embodies the spirit of the North Carolina festival scene. Super sentimental band for me!

Tracks from our new album “Scripting the Flip” that draw heavy on these influences:

This song is pretty much a bluegrass fiddle tune turned on its head. It reminds me of some of my favorite newgrass instrumentals that take the music somewhere new.

Well, given that my buddy Andy Thorn got me into this music waaaaay back in the day, I had to bring it full circle and write a tune for him to come in and play on. This piece definitely draws on the music of the Flecktones and some of the tunes they play in odd meters.

Kenny Baker, Bill Monroe’s longtime fiddler, was surprisingly one of the most innovative of the classic bluegrass pickers! He is thought of as a traditional fiddler, but his music is really anything but. I think this tune was way ahead of its time and we love the elements of gypsy jazz and Latin music in the melody. We HAD to cover this on at some point and it was so much fun!