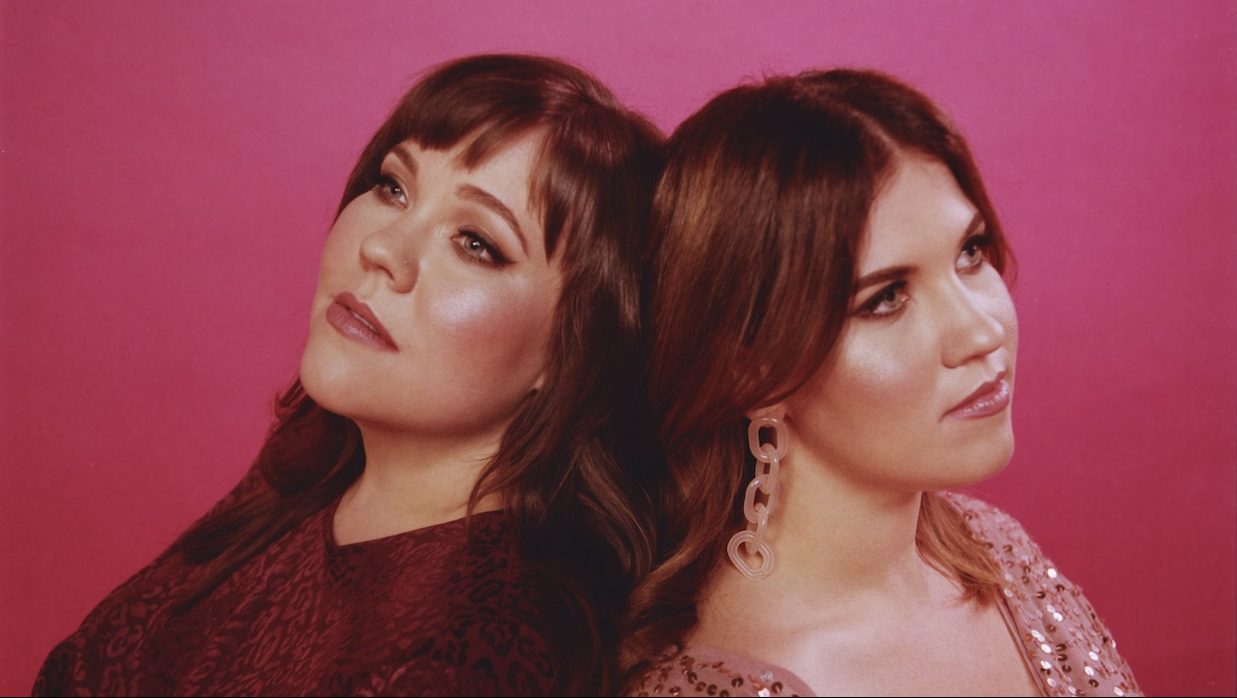 With spring just arriving, our BGS Artist of the Month has just given us a seasonal freshen-up with a lovely new release. Siblings Laura Rogers and Lydia Slagle, known as The Secret Sisters, released their latest album, Saturn Return, at the end of February. The new record was produced by Brandi Carlile along with Phil and Tim Hanseroth and was released on New West Records.

“Late Bloomer” and its accompanying video have the same glow that an old photo album or a home-cooked meal with your family might have: welcoming, heart-warming, and encouraging. The message of the song is one of affirmation and reassurance, reiterating that everyone’s story is different and every path is unique. For a peak into what Saturn Return holds, watch the Secret Sisters’ touching music video for “Late Bloomer,” a spring of solace for those who feel the familiar impulse to compare and pass judgment on their own experience.