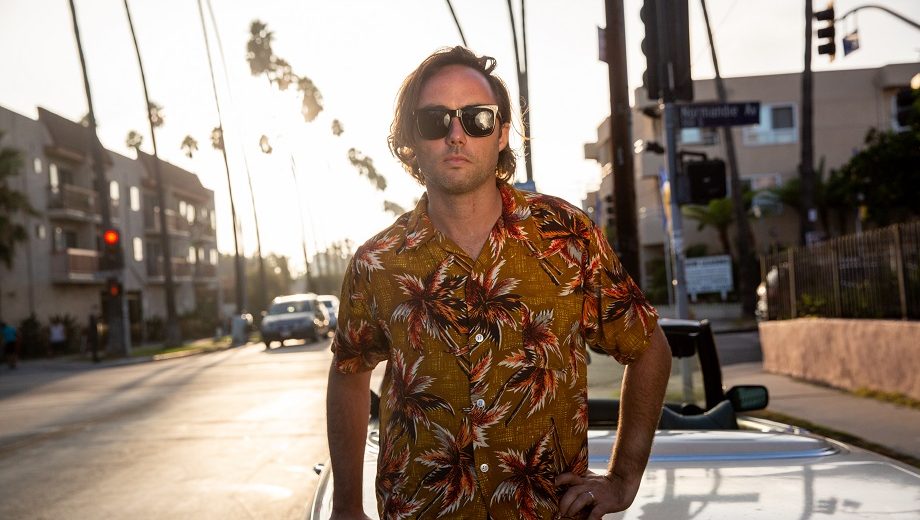 I love me some driving. Whether it be for touring, or just a hankering to get out there and see some place I’ve never seen, I always enjoy packing up and hitting the pavement. While I do plenty of searching for new tunage, here are a few of my longtime staples you’d likely hear if you were in the passenger seat on a long ride with Stevie. — Stevie Redstone

The Band – “Across the Great Divide”

Nothing quite says road music to me more than The Band. They have so many great ones to travel to, but “Across the Great Divide” sticks out for me.

It’s no secret to those who know me that Paul is probably my favorite American songwriter. The Graceland album is a personal fave and the title track always gets me in that happy driving mood.

I love everything about this song. Lyrics, message, melodies, vocals. It’s all there.

This Chuck Berry-penned tune covered by another driving music titan of a band, The Grateful Dead, will get your motor runnin’. It’s also quite literally about traveling around the country. See what I did there?

Creedence Clearwater Revival – “I Heard It Through the Grapevine”

Originally written by Barrett Strong and Norman Whitfield of Motown fame, there are many adaptations of this great driving tune, including of course Marvin Gaye’s. I love this CCR version when I’m out there, in part because they really went for it with the jam. Eleven mins of gritty joy.

The Beach Boys – “Here She Comes”

Among  my favorite Beach Boys tunes. It has an infectious piano part/groove and the best bridge maybe ever.

The California Honeydrops – “When It Was Wrong”

One of the best and most underappreciated bands of our time. Just listen, mmk?

A pinnacle of songwriting, harmonies, movement, etc. Simply stunning, and it never gets old.

I’m so impressed by Jim James as a solo artist and for his work with My Morning Jacket. This one’s always stuck out for me, but the catalogue of greatness is extensive.

Phish – “Down With Disease”

I’ve seen Phish live FAR more than any other band. I love a good jam and they’ve taken me to some of the highest highs that I’ve experienced for a live show. The sheer amount of songs and live recordings is too daunting to pick any one in particular, so I threw a YouTube dart and landed on this old video of “Down With Disease.”