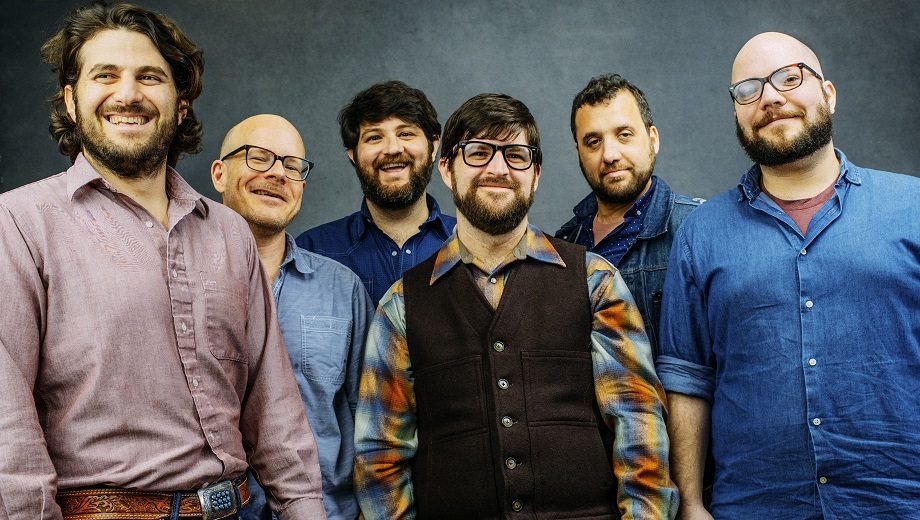 What can be said about Christmas music? It’s so ingrained in us as Americans, most of all during these two months of the year when music of the Great American Songbook and golden eras of popular music once again reign over the flavors of the week. In Southwest Louisiana, which is predominantly Catholic, Christmas is as intertwined with its history as Mardi Gras.

Many of these songs you’ll recognize. I think it’s revealing to hear songs we know well reinterpreted by Cajuns — it helps to make the idiosyncrasies of the genre stand out. Others are pretty generic-sounding Cajun songs (waltzes and two steps) that are tangentially about Christmas or take place with Christmas as a backdrop. You might not be able to translate “Christmas on the Bayou” but you probably have a pretty good idea what Vin Bruce is singing about. And “Christmas Blues” has many common Cajun tropes — the protagonist is imprisoned by a love of the past, he’s crying, the children are singing, and it’s Christmas Day… Cheery!

We kick things off with Belton Richard, “the Cajun Elvis.” This cover might have helped to earn him that title. So, so good we had to include a few, spanning both Cajun and Swamp Pop (“Please Come Home for Christmas” is a great example of the latter).

Many of these tracks come from an album from the late ’80s called Merry Cajun Christmas. Check out that full record if you want a deep dive into Cajun culture and some of its enduring stereotypes (complete with spoken word Christmas poems!), but we selected some of the less cheesy numbers for this playlist.

We included a few classics that aren’t strictly Cajun, but fall under “Revelers influences” — Roy Orbison, Buck Owens. After all, Cajun and country have always borrowed from one another. And a shout out to honorary Cajun Dirk Powell (Balfa Toujours) and Bahamian guitarist Joseph Spence. — Chris Miller of The Revelers