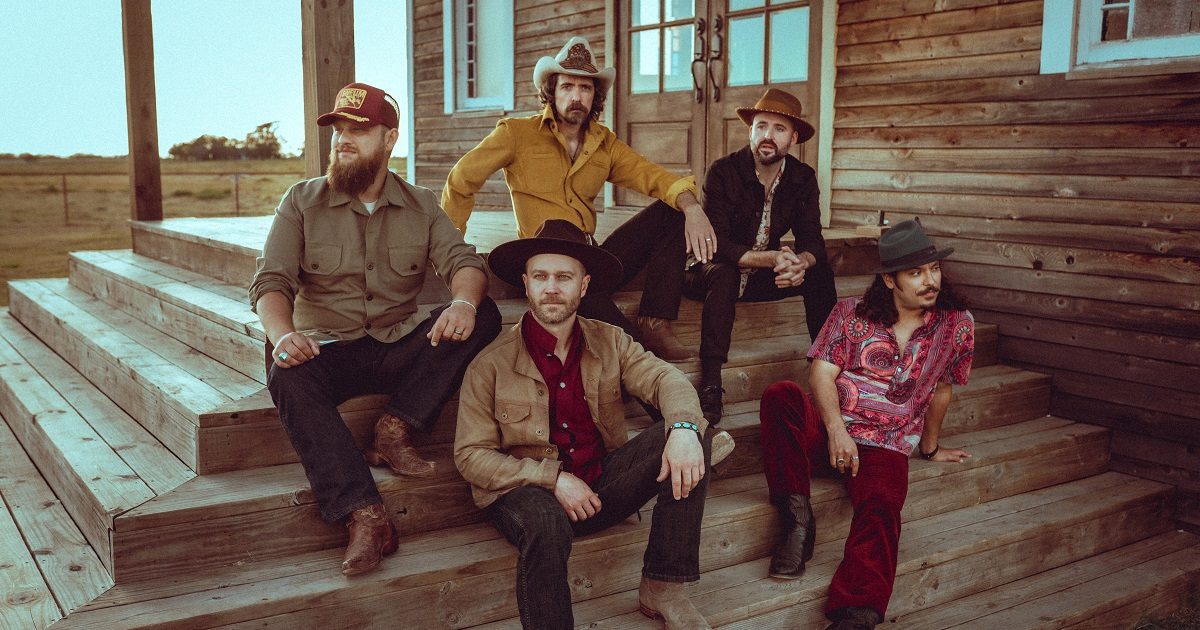 Something special happens when multiple human voices intertwine. Maybe it stirs something in our DNA, some echo of countless lost generations and the songs they sang together on countless fire-lit nights. All I know is that people love it. It’s the part of our show people remark upon the most afterward, often adding something along the lines of “You just don’t hear harmonies like that much anymore.” While it does seem to be true that solo artists tend to dominate the charts these days, there are still a lot of groups out there keeping harmonies alive. Here are some of our favorites from both past and present. — The Wilder Blue

These harmonies (which are performed live!) are just super interesting and not predictable. I love how the first chorus is just a single harmony and the second adds the third part.

Punch Brothers – “My Oh My”

These guys are just some of the best musicians alive, and their harmonies match their virtuosic instrumentalism. I have seen them do it live, and it seems they are incapable of singing even slightly off pitch.

Darrell Scott – “No Love in Arkansas”

I don’t know if I love the harmonies as much as I just love this song. It has the feel of a live recording — but a real, real good live recording. I get the impression that Darrell surrounded himself with players as effortlessly musical as he is, and the song just came out the way it was supposed to be.

I grew up singing bluegrass gospel music with my family and this tune always stuck out to me. I love the call-and-response singing and of course that sweet guitar pickin’.

I can’t say enough good things about these three artists’ solo work, but putting them together and hearing those beautiful three-part female harmonies is just magical to me. They sort of remind of a more modern sounding Trio.

The Brother Brothers – “On the Road Again”

I found this group through a friend’s suggestion and just instantly loved it. I mean, does it get much better than sibling harmony? They are incredible songwriters as well. I often send this tune out to the guys in the band when we’ve been off the road for a little too long, at least in my opinion, lol.

I think it’s pretty undeniable the effect The Band had on harmony-driven bands in America, despite everyone but Levon Helm being Canadian. This great Richard Manuel-led song I think is underrated in their catalog and has great harmony parts throughout.

After watching The Beatles doc Get Back, I couldn’t resist the urge to dive further into Billy Preston’s catalog. The vocal arrangements here bit me hard and haven’t let go.

The Staples Singers – “Respect Yourself”

There’s just something special about a family that sings harmony together. The blend of the voices can’t be beat, not to mention the message here. Respect yourself, baby!

This was the song that got me hooked on Brandi. I was instantly roped in by the beautiful stripped-down harmonies and The Firewatcher’s Daughter is still my favorite album of hers.

There were a lot of great harmony-based country groups in the ’90s. I could’ve picked Diamond Rio, Blackhawk, Little Texas, or any number of others. But this is the one that came to mind, and I remember jamming along with it back in my college days.

Speaking of my college days, I was raised in the church of Christ and went to Abilene Christian University. Churches of Christ traditionally don’t use instruments in worship and the whole congregation sings together in four-part harmony. My first paying gig as a musician was singing bass and beat-boxing in an all-vocal group at ACU, and I only wished I could sing bass like the guy in this premier C of C singing outfit… Acappella

This is one of my favorite Eagles tunes. The way they break it down on the bridge to just vocals, drums and bass is absolutely brilliant. #BandGoals

Dan Fogelberg – “Leader of the Band”

Oh the smooth harmonies of Dan Fogelberg. Nothing too complicated… just crystal clear vocals and guitars (and a bonus horn solo).

Here is a beautiful and eerie song by a little known band called The Beatles. Over 50 years later… the harmonies never get old.