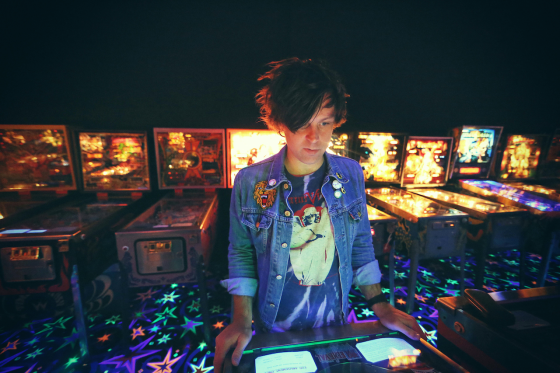 There's never a dull moment in the career of Ryan Adams, but he may have just topped himself with his latest move: covering Taylor Swift's chart-topping 2014 release 1989 start to finish… in the style of the Smiths. He's already shared a clip or two, and it sounds pretty epic.

• Go behind the scenes of the making of Indigo Girls' "One Lost Day."

• Laura Marling performed "I Feel Your Love" on The Late Late Show with James Corden.