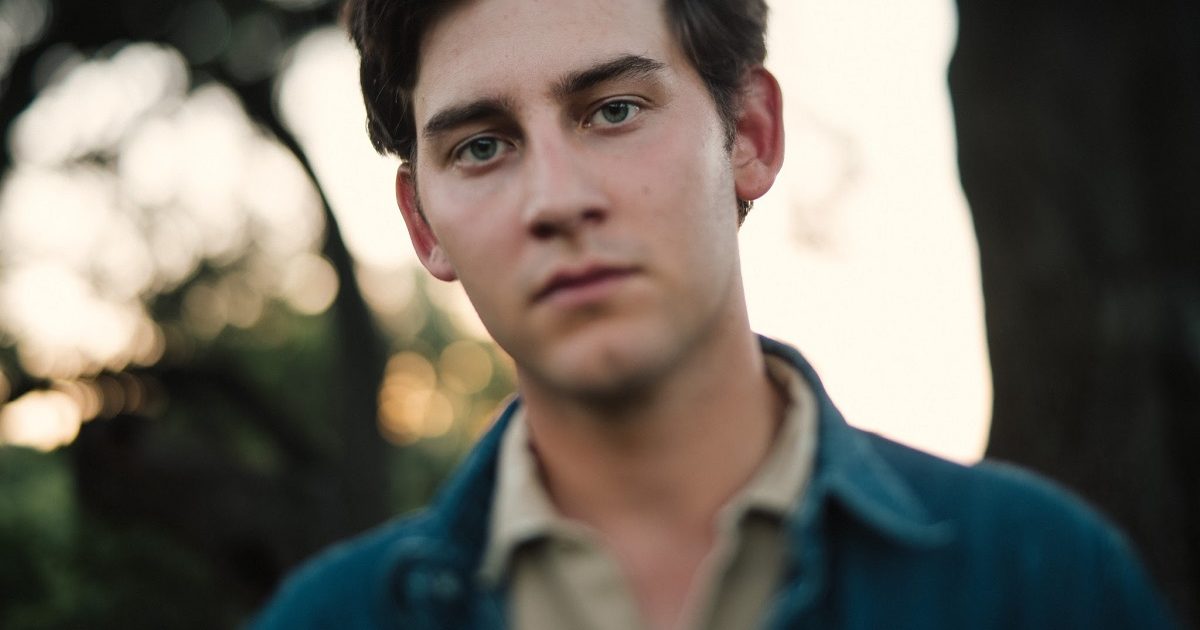 During COVID, I rediscovered my love for waking up, drinking coffee, and listening to the right music in the mornings. This is a playlist for some of my favorite songs to compliment the most sacred time of the day. — Thomas Csorba

This is one of my favorite vibes not just of JJ Cale, but of music in general. He finds his groove and stays put. Why fix it if it ain’t broke?

I’ve been a big fan of this Michael Hurley record for a little while, and it seems that some of the deep cuts strike me differently on the 100th listen. This is one of those songs — a beautiful, simple song with an earnest spirit to it.

Elizabeth Cotten is one of those artists who I fell in love with at a pretty young age (thanks to a well-informed older brother). Her voice may not be everyone’s taste, but her singing and playing seem to really shine as the sun is just starting to rise.

This song has a really special place in my heart because it reminds me of my grandfather and his story as a refugee from Hungary in the ‘50s. It’s a wild picture of a conversation between a father and a son in that situation. This song got me thinking about writing my new song “For You” and pairs really nicely with a front porch morning.

Sometimes I’ll wake up in the morning and listen to this record all the way through. Hearing some of these old songs in a new light has really unlocked something for me. This song in particular has a great vibe to it that really draws you in.

I’m obsessed with Anaïs Mitchell. Plain and simple. Her vocal delivery of these lines, and the lyric congruency throughout the song is as good as it gets.

Name me a sexier song about rodents — I bet you can’t! This song has the perfect cocktail of interesting lyrics and sonic vibe. The vocals are killer and the chord change right after the chorus just make me so happy.

This is a deep cut from Gillian’s catalog, but I think it’s one of my favorites. There’s a great quick minor 6 chord change that echoes some old-time songs that I love. It’s my favorite Gillian song to drink coffee to.

There’s a soft spot in my heart for Big Bill Broonzy. This song has been cut by a bunch of folks, but Big Bill’s version is by far my favorite. Love that he doesn’t start singing until the minute-thirty mark in the song. Effortless vibe and energy here from Big Bill.

I first heard this version of this song from a buddy this past year and I think it’ll end up being one of my most-played songs of the year. Tony Joe’s delivery of these lyrics helps paint the best scene in these verses. I’ll be holding on to this recording for a very, very long time.

Roger Miller – “Where Have all the Average People Gone”

I love Roger Miller’s voice in the morning. There’s something nostalgic to me about it. There’s no song that speaks to me more in this political and social climate than this one. Perhaps, even though we look at things differently, we can be kind to each other.