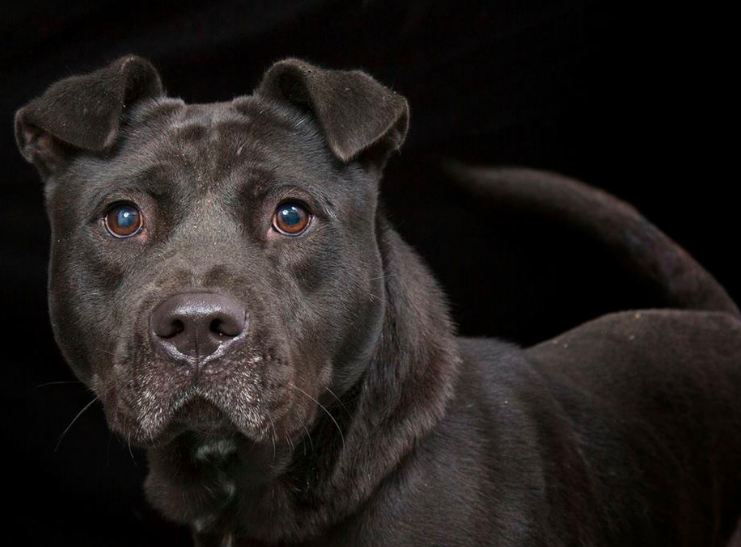 Navigating the world of animal shelters and pet adoption can be confusing. Whether you're hoping to adopt a furry friend from a shelter that treats its animals with compassion or you wish to dedicate your time to working for animal advocacy, finding the proper avenues is not always an easy task. In Nashville, one group hopes to be a resource for the city's animal lovers: Music City Animal Advocates.

"Our animal control used to be, I guess I’ll just say it, not great," MCAA co-founder Leslie Rouffe explains. "I don’t want to throw them under the bus, but at the same time, they had a 78 percent euthanization rate. It was very high. I’m just going to be blunt, but it was bad four years ago. They were very antiquated in how they were running the shelter and not being progressive like Austin and Seattle and San Francisco. So there were a bunch of us in the animal welfare community that felt that it was a great time to talk about change. That was about the same time our city was becoming the ‘it city.'"

The group initially began as an effort to change Nashville's Metro Animal Care and Control, or MACC, through community organizing. "We were a grassroots effort," Rouffe says. "We did a lot of research on best practices of other animal controls that had a no-kill or very low-kill shelter. Then we launched a petition."

Operating in a city filled with animal-loving musicians, Rouffe and her fellow advocates quickly realized that, in addition to harnessing their collective love for animals, they could harness the power of Music City. "A lot of artists who loved their animals were willing to help us out," she explains. "They posted about our petition … J.D. Souther, Nancy Griffith, Todd Snyder, Kelly Clarkson, Miranda Lambert, to name a few. That really helped us garner a lot of attention, and we ended up getting 10,000 signatures."

Rouffe herself is no stranger to the music business, as she spends her days working in Americana radio promotions at Songlines Ltd. She's been able to leverage several connections from her "day job" to further MCAA's cause. "Working in the music industry, I know a lot of press people," she says. "We ended up on the front page of the Sunday Tennessean and we kept getting a lot of press."

Music industry help and connections aside, Rouffe and her counterparts were still tasked with a lot of hard work and did not back down from their cause until major changes began taking shape. "We had town hall meetings to engage our community that were full every time we had them," she says. "We went to the Metro Animal Care Control advisory council meetings as silent observers. We did a lot of different things. So, long story short, they ended up making changes. Big changes. We now have a new Animal Control director and just a total 180. We are now at about a 20 percent euthanization rate, at this point. "

After those changes took effect, Rouffe and her team tailored their efforts toward rebuilding Nashville's trust in MACC, whose reputation had taken an obvious beating in the midst of its organizational overhaul. That's when the group took on its current name, Music City Animal Advocates, and when, as Rouffe puts it, they started "building a bridge."

Despite all of MCAA's success over the last few years, Rouffe and her team still see work to be done, and offer ways that fellow animal lovers — Nashville residents and otherwise — can get involved, beyond donating supplies and money (which, of course, are obviously still much-needed resources). "MACC needs volunteers. You can write a biography for an animal. You can walk a dog. You can socialize a cat. There's a ton of stuff you can do to help out animal control. Also, fostering is huge. We need more fosters. We need people to foster kittens. They also have a thing called 'Bow-Wow Breakout' at MACC where you can take a dog for a day and be de-stressed for a day. Fostering, though, is huge, and that's one of our biggest goals, to create a bigger foster pool here in Nashville."