Nashville Ballet Teams Up with Bluebird Café for ‘Attitude’ 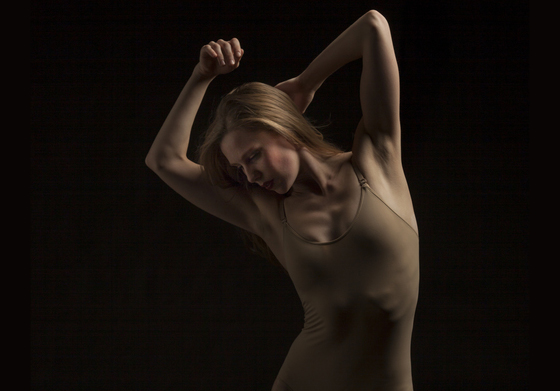 The Nashville Ballet has never shied away from an artistic challenge. Quite the opposite, really — they continually seek out new paths to blaze, often incorporating the work of local musicians. For the past few years, their Attitude series has been at the forefront of that particular movement, turning to artists like Matthew Perryman Jones and Sugar + the Hi-Lows to perform alongside their dancers.

This year, Attitude finds the Ballet partnering with the famed Bluebird Café to present a songwriters' round like no other. Hit songs by Victoria Banks, Georgia Middleman, and J.T. Harding underscore cutting-edge choreography by Christopher Stuart, Banning Bouldin, Brian Enos, and Gina Patterson as the Ballet re-imagines an experience unique to Nashville on its stage. The show runs February 12-14 at the Tennessee Performing Arts Center.

Describe the process of culling through songs to find the ones that had Attitude written all over them.

Paul Vasterling (Nashville Ballet Artistic Director): I worked very closely with Erika Wollam Nichols (Bluebird Café General Manager) to curate Attitude’s set list. Ultimately, we were looking for songwriters that would be unafraid to take a chance with us. In a way, the musicians have had to release creative control in order to allow the choreographers to step in and freely interpret their music. These songwriters have not only been open to that, but have fully embraced it. They’re each digging deeper into their songwriting and experiencing entirely new layers of their art by seeing it through another person’s eyes.

The three musicians — Victoria Banks, J.T. Harding, and Georgia Middleman — complement each other in a beautiful, effortless way. They are inherently different, yet create this harmonious balance when put together — which, of course, is perfect in a writers’ round setting. The nine songs we chose are very different from one another, yet make sense when paired together. Choosing the music was a delicate balancing act, but I think it overall captures the full spectrum of the Bluebird experience.

Erika introduced the song “City of Dreams” pretty early on in the process, and that instantly became the overarching theme for the ballet. The song was written by Victoria following the 2010 Nashville flood to raise funds for the Red Cross. The song resembles the unity of this city and the idea of building community, and that’s exactly what this ballet is about.

Victoria, how does it feel watching your songs come to life through bodies and movement?

Victoria Banks: Like most songwriters, I write music in order to connect with people. The goal is to evoke an emotional response from the audience. As a songwriter, the tools I’m able to work with are lyric and melody. These tools are powerful, yet also limiting. The added visual element of dance to my songs takes the emotional connection to an entirely new level. To me, it feels downright spiritual. Instead of one person with a guitar eliciting that emotional response, it now suddenly becomes a huge communal experience. It’s not just one person pouring out their soul — it’s an entire stage full of people.

It’s been a fascinating process watching the dancers learn the choreography and put their own spin on it. What has struck me the most is how the smallest change in the intention and emotion of a dancer changes the movement entirely. It’s really quite amazing.

Has this project shifted your perception or connection to the songs at all?

VB: I’ve been playing live throughout the rehearsal process with the dancers, and it’s actually been challenging performing when they’re dancing. Suddenly, the same songs I’ve been playing for years now feel so new and intense that it chokes me up. Songs tend to mean different things to different people, so the choreographers are adding their own layer of interpretation. Then, on top of that, each dancer is adding their own emotional interpretation to the movements. It drives home the belief I’ve always had: Songwriters are not the source of what we write; we are the conduit.

Music, like any form of creativity, comes from a universal source beyond our understanding. On a good day, we're just lucky enough to tap into that creative source, and what comes through can be translated in many different ways. These choreographers and dancers are holding up a mirror and reflecting back a side of my songs that I didn’t even know was there because I’ve always only heard them in my own limited way.

How is the choreography different in a setting like this than it would be otherwise?

Christopher Stuart: Choreographing for this year’s Attitude has been unlike anything I’ve created before. The overarching goal is to evoke the same look and feel as a Bluebird writers’ round, but to amplify the experience by adding the visual layer of dance. We’re experimenting with several elements we’ve never used before in order to bring the Bluebird to a larger stage in an authentic, truthful way.

The three Bluebird musicians will join the dancers on stage and sing their songs acoustically, unlike previous pieces I’ve choreographed with the artists performing with full bands to the side of the stage. The musicians will also share the stories behind their hits, which is an aspect we’ve never incorporated into a performance at Nashville Ballet. I’ve also added Bluebird Café-style tables and chairs into the choreography, along with interactions between the dancers and musicians. This piece has a much more stripped-down, intimate feel in comparison to what we’re typically used to presenting. It feels very fresh and innovative, which is exactly the point of our Attitude series.

Erika, thinking back to your early days in Nashville and at the Bluebird, could you have imagined what it would become through collaborations like this one and with the Nashville show?

Erika Wollam Nichols (Bluebird Café General Manager): When I first started working at the Bluebird, we were a small café that served lunch and dinner, and had some music in the evenings. Comparing the very early days to today, it's hard to believe how the venue has expanded and the mission become more focused.

Now, the Bluebird has become synonymous with songwriters, songs, and incredible talent, concentrating on original music and the people who create it. Expanding that focus has become a large part of the Bluebird's mission and it continues to grow, allowing us to share the magic and the importance of songwriters to our lives and our culture.

Through the past 34 years, the venue has a long history of outreach and collaborations, from a series with the Disney Institute, to our 14-year-old Bluebird on the Mountain series in partnership with Vanderbilt's Dyer Observatory and our equally as long relationship with Robert Redford's Sundance Resort in Utah. ABC's Nashville has made the Bluebird a landmark and given us the opportunity to present songwriters to a much greater audience. This is not the first collaboration with the Nashville Ballet, but we are thrilled to be involved in 2016 and to see our beloved songwriters' music represented through dance. 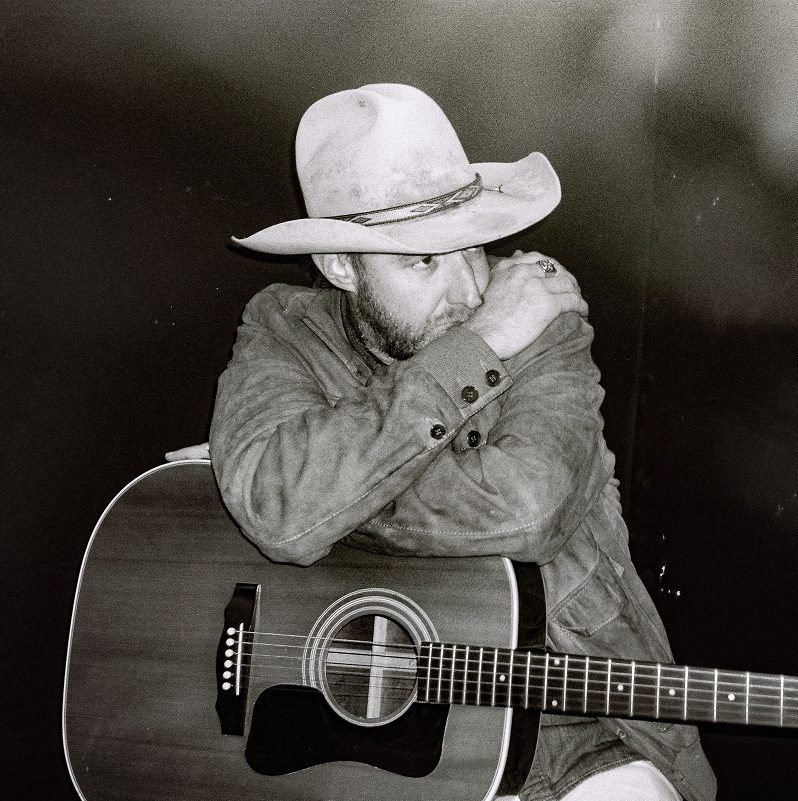