Natalie Hemby, ‘This Town Still Talks About You’ 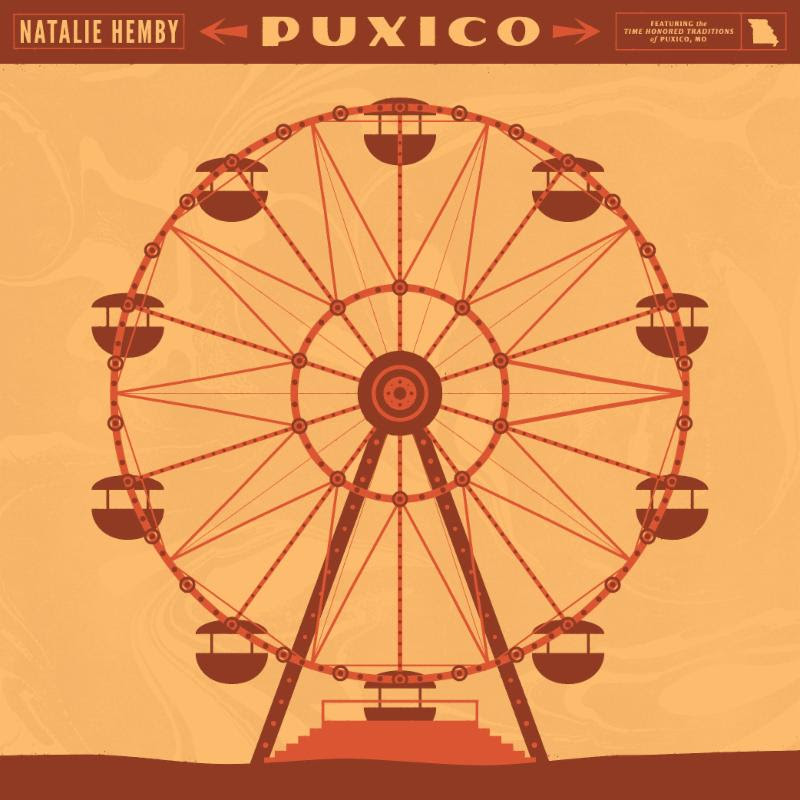 It takes a certain kind of confidence to, as a songwriter, wait patiently while you use your powerful words to serve the storybooks of others — and a certain kind of humility, too. For years, Natalie Hemby's had her tracks cut by the likes of Blake Shelton, Miranda Lambert, and Kelly Clarkson, finding a niche as one of the town's most treasured sources of song, yet only discovered by those fans keen enough to read the liner notes. Of course, the more you know of her, it's actually quite easy to recognize a Hemby tune: the polite middle finger of Kacey Musgraves' "Good Ol' Boys Club," the catchy camp of Little Big Town's "Pontoon," the perfect swampy kiss-off of Lambert's "Baggage Claim." Her fingerprint is unmistakable, her pen so flexible that her visions are only limited by the creativity of whoever is around to interpret them.

For her solo debut, Puxico, Hemby chose not to use the opportunity to spell a confessional diary of her life or ride a show horse around the stable. Instead, she focused on the tiny town that gives its name to the title, where her grandfather, George Hemby, is from and where she spent much of her childhood. It's about the holes we leave behind in the shape of ourselves that never quite close up even when we drift farther and farther away — and how, in a world that at times feels crushing, there's always a place where we truly belong. "This Town Still Talks About You," which combines a pop-sensible beat with subtle country orchestrations, reminds us that moving on doesn't have to mean saying goodbye. What makes it unique is that Hemby decides to tell this story from the perspective not of the leaver, but of the left behind, full of vivid scenes and snapshots.

"You were so loved, you were one of our own, and it's never been the same, since you've been gone," she sings softly. We all want to believe that, if our high school walls could talk, they'd say the same thing about us.