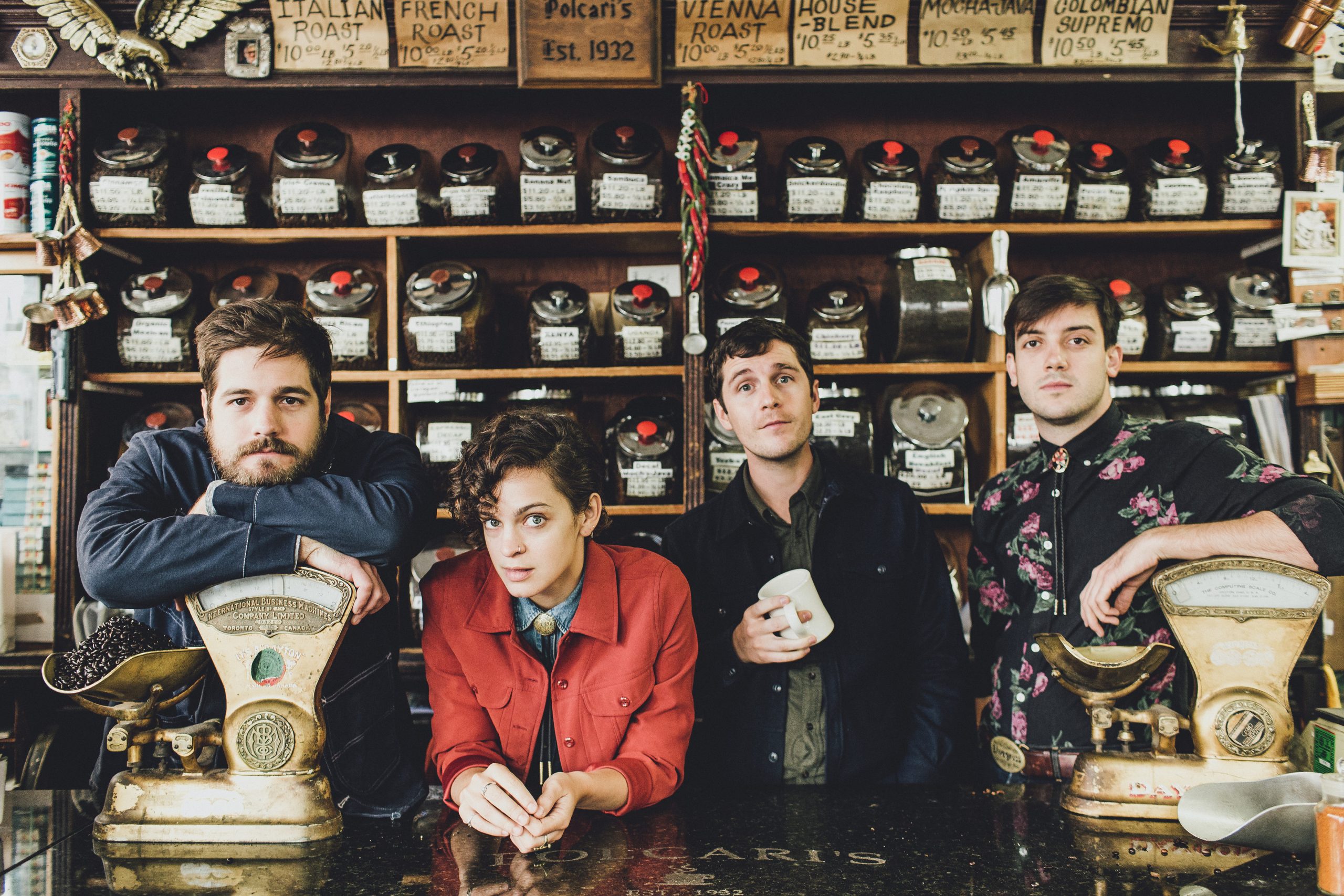 As winter begins to thaw and festival season creeps in with the spring flowers, we find ourselves looking forward to one thing: MerleFest. Held in Wilkesboro, North Carolina, the four-day festival — taking place April 27-30 this time around — hosts the biggest names in bluegrass, old-time, and acoustic music, all while providing lucky attendees with local grub, artisan crafts, midnight jams, and scenic nature walks. While we wish we could catch every single artist on this year’s stacked bill, we’ve highlighted seven acts we just can’t miss.

BBC’s Transatlantic Sessions are well-known for bringing together some of the globe’s best musicians for unforgettable performances. Jerry Douglas and Aly Bain are hosting the MerleFest installment, with scheduled guests including James Taylor, Sarah Jarosz, John Doyle, and more.

Recent Squared Roots subject Tift Merritt will bring songs from her excellent new album, Stitch of the World, to MerleFest, hopefully throwing in some old tunes from her far-reaching catalog of thoughtful, incisive folk songs, too.

BGS favorites Mipso just released Coming Down the Mountain, a newgrass/pop-folk album that should appeal to those longing for the days of Nickel Creek. Look for a lively, jam-packed set from the North Carolina natives who will also be hosting the BGS Midnight Jam.

Jim’s sons, the Avett Brothers (maybe you’ve heard of them?), may be headlining the festival, but don’t miss this opportunity to see where the young barn-burners got their chops: from their also-talented father.

Chris Jones and the Night Drivers

You’d be hard-pressed to find a better live act than Chris Jones and his crack band, the Night Drivers. Look for Jones and company to perform tunes from their new album, Made to Move.

Sierra Hull, our Artist of the Month way back in January 2016, is hands-down one of the most talented young musicians around — she’s a virtuosic mandolin player with songwriting chops and a sweetly strong singing voice, to boot. Live, Hull is a force to be reckoned with, so don’t miss this chance to catch her perform.

Raleigh bluegrass band Chatham County Line have been at it for nearly two decades now, honing an acoustic sound that blends traditional bluegrass with forward-thinking arrangements. Their 2016 album, Autumn, shows the band at their most adventurous, and their live set likely will, too.

Tickets for MerleFest 2017 are on sale now and may be purchased at MerleFest.org or by calling 800.343.7857. An advance ticket discount runs through April 26, 2017. Gate pricing begins on the first day of the festival.